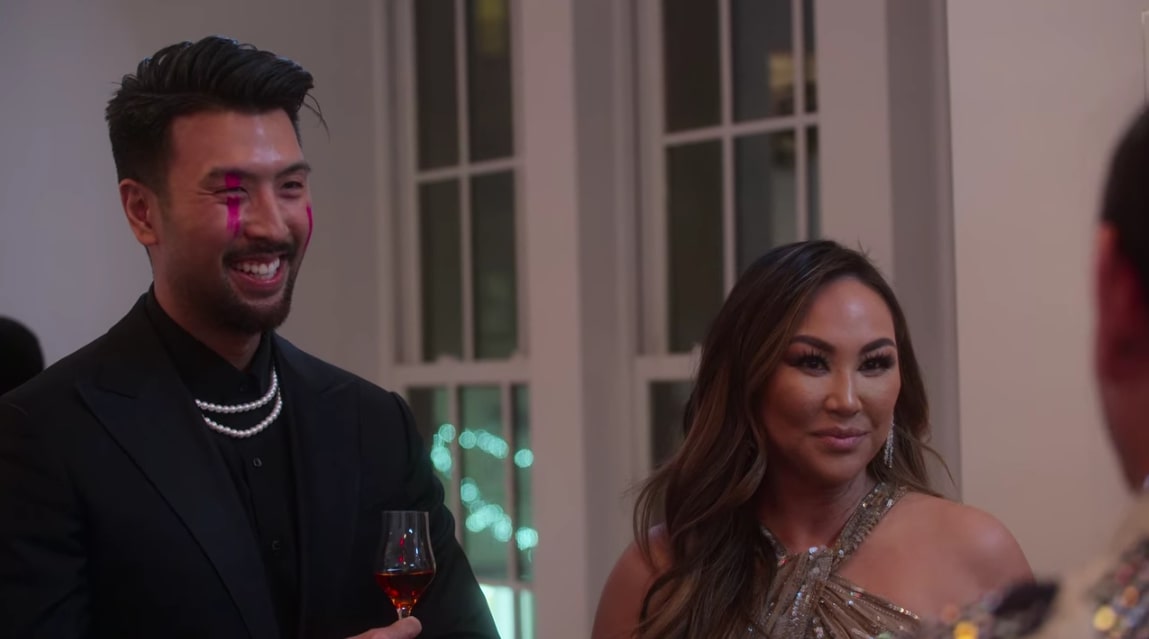 As someone who never shies away from explicitly expressing her feelings with no ulterior motives, ‘Bling Empire: New York’ star Dorothy Wang has been a breath of fresh air on reality television. However, there’s also no denying that this quality can often come across as her being rude or entitled, which is why she does tend to find herself in trouble with both friends and strangers alike. The prime example? Her bond with Richard Chang throughout the production’s season 1 — so now, if you wish to learn more about them as well as their current standing, here’s what we know.

It was back around the early 2010s when a 22-year-old Dorothy came across Richard for the first time at a bar in Taipei, Taiwan —their homeland— just for them to keep in touch over the years. “We had a lot of good times,” the latter candidly stated in the Netflix original at one point before adding that they only ever used to meet “when the sun was down; at an event, at a club, at a bar.” Therefore, her move from Los Angeles to New York in 2022 gave the duo a chance to possibly reconnect on a much deeper level, yet it did not work out in the long run despite both their intentions. 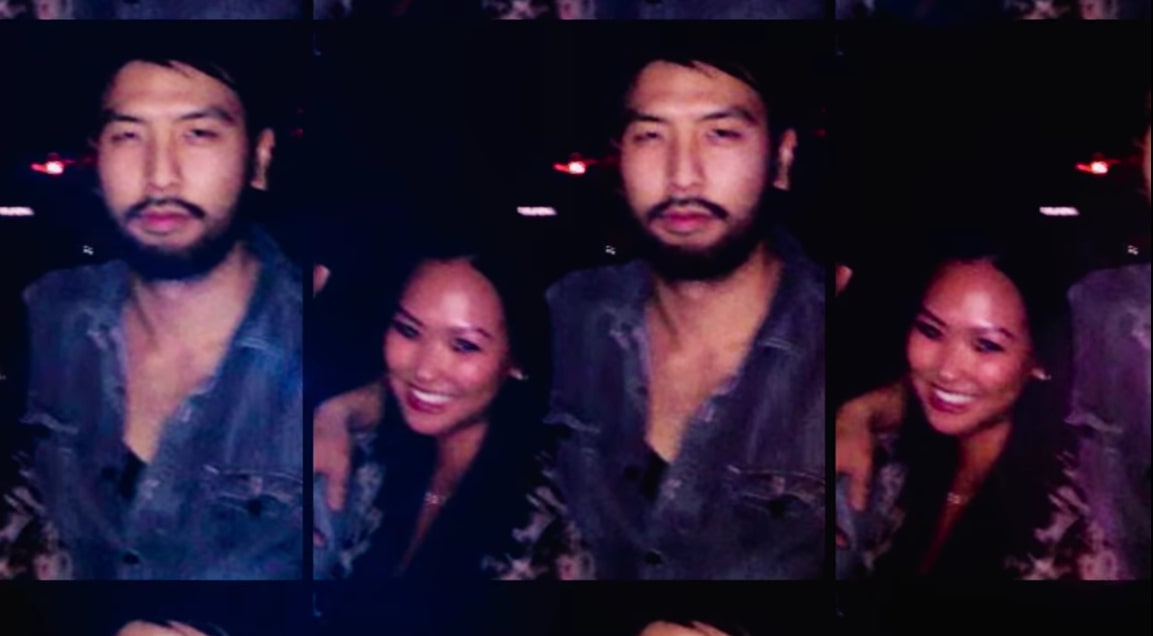 Richard actually acclimated Dorothy to his social circle, introduced her to some “amazing” (for him)/”eclectic” (for her) individuals, and gifted her a massive feng shui cat as a housewarming. But the truth is, although she genuinely seemed to appreciate the sentiment behind all these efforts at the time, his presence soon began to grate since she had never asked him for anything. Instead, the public figure began to feel as if he was indirectly requesting a lot of her, wheather in terms of putting him in touch with a celeb to host an event or simply urging her to share his work. 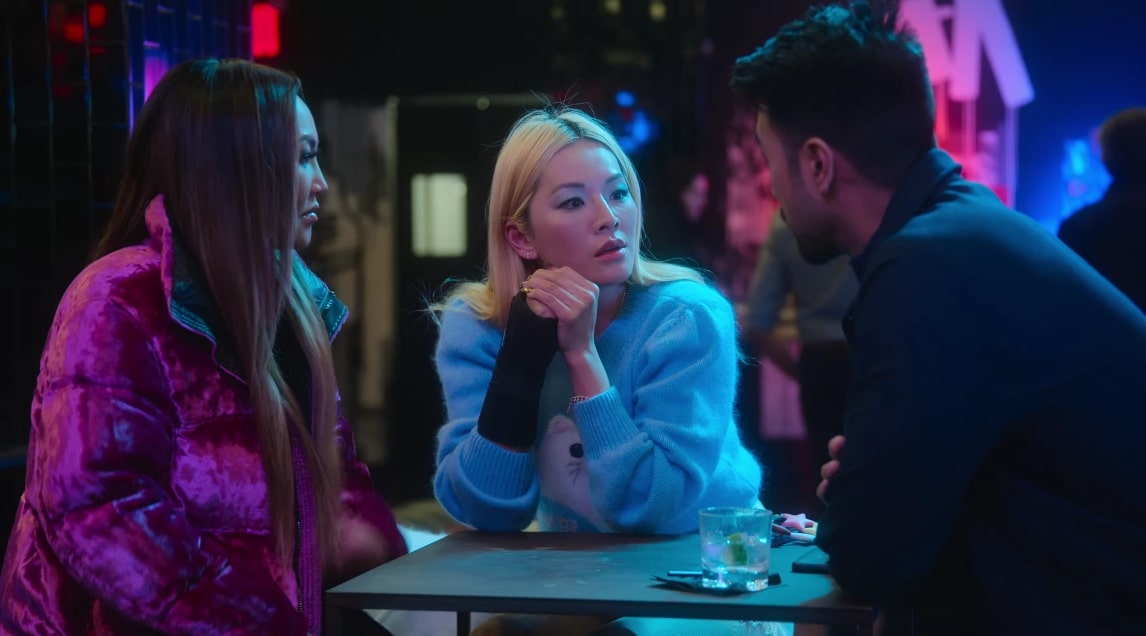 The last straw was when Richard set up appointments for Dorothy and Tina Leung at the wellness center he was an executive at to help them deal with insomnia, yet used all the wrong phrases. His texts indicated they’d help his career a lot if they shared the experience with their audience online, understandably making them deem him a social climber even if his initial intent might’ve been pure. All of this actually came to light once he confronted the two women after they missed their session without any prior text or call, leading the entire incident to a pretty sour close.

Are Dorothy and Richard Still Friends?

It did appear as if Dorothy and Richard were able to put their differences aside following a no-mercy cake fight during a group weekend getaway to Long Island, but it wasn’t entirely sweet. That’s because there were still lingering feelings of hurt and discomfort that had everything to do with the other’s personality, driving him to say no to his girlfriend when she brought up a girls’ trip. The fact Dorothy didn’t hold back on what she thought of him during the vacation itself didn’t help either, especially as it led to another confrontation — this time, though, they simply got things off their chest.

With Dorothy and Richard ostensibly finally realizing they were just different people, it seemed like they would be able to maintain an amicable connection going forth. And they have! We don’t believe they’ll ever be each other closest confidants or like two peas in a pod, but they do appear to be friends, as made evident through their social media platforms. They not only follow one another on Instagram but also sometimes interact via likes and comments, none of which seems fake or just for show, as seen below. 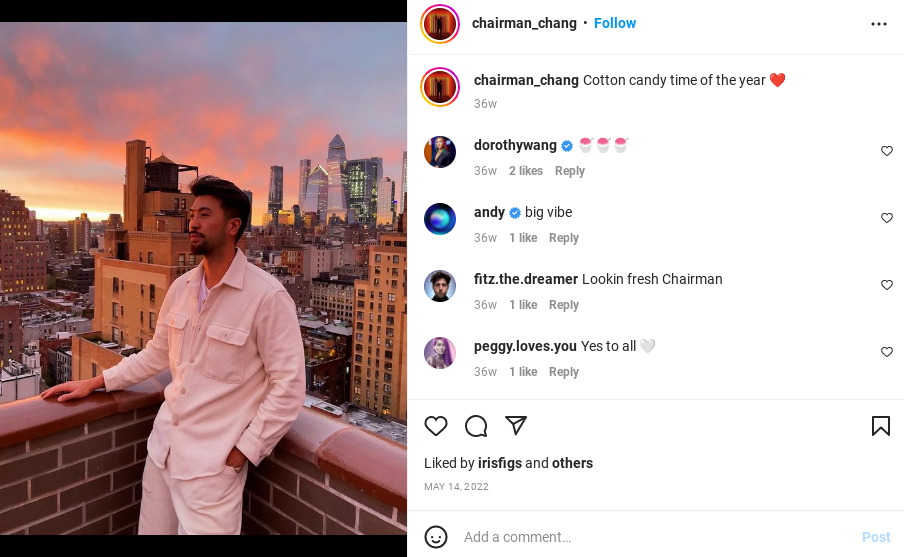 Read More: Are Dorothy and Ari Still Together?