Are James and Blake From All Star Shore Still Friends?

If you are excited about watching your favorite stars from shows like ‘Love Island,’ ‘Love Is Blind,’ ‘Jersey Shore,’ and more, return to TV screens, MTV’s ‘All Star Shore‘ would be right up your alley. The reality show is a one of its kind party competition show which gathers a global cast from some of television’s most popular series and has them spend a holiday in a shore house. However, their survival in the show depends on their performances in the party-themed challenges, while the winner is handed a handsome cash reward.

Interestingly, from the beginning of ‘All Star Shore’ season 1, James Tindale from ‘Geordie Shore’ and Blake Horstmann from ‘Bachelor in Paradise‘ were interested in Giannina Gibelli. While their rivalry somewhat threatened to ruin their friendship, fans hoped the reality stars would sit and talk it out among themselves. Hence, with the cameras now turned away, we decided to jump in and find out if James and Blake are still friends.

Before coming to ‘All Star Shore,’ James was in a longtime relationship with his ex-girlfriend, Kate Thorne. Interestingly, he even decided to let go of his position on ‘Geordie Shore’ because the publicity was eating into his relationship. But as fate would have it, the couple soon began facing issues, and by 2018 James and Kate closed their chapter permanently.

On the other hand, Blake pursued Becca Kufrin on season 14 of ‘The Bachelorette‘ but ended the show as a runner-up. Since then, he has been linked to several personalities, including Kristina Schulman and Caelynn Miller-Keyes. Yet, none of these relationships worked, and Blake entered ‘All Star Shore’ as a single man. Interestingly, from the first day, both Blake and James were pretty taken up by Giannina. While they both agreed that she was beautiful, they insisted that she was completely their type.

Thus, both men tried their best to be the first person to impress her. Surprisingly, Giannina initially leaned more toward James and even kissed him in front of the other contestants while in a hot tub. Blake, unfortunately, was forced to witness that kiss, although the jealousy showed clearly on his face. Nevertheless, from the looks of it, Giannina soon realized that James was not for her and instead began seeking a connection with Blake. The ‘Bachelor In Paradise’ star was overjoyed at the development and could not hold his excitement back as he bared his heart to the woman he fancied. 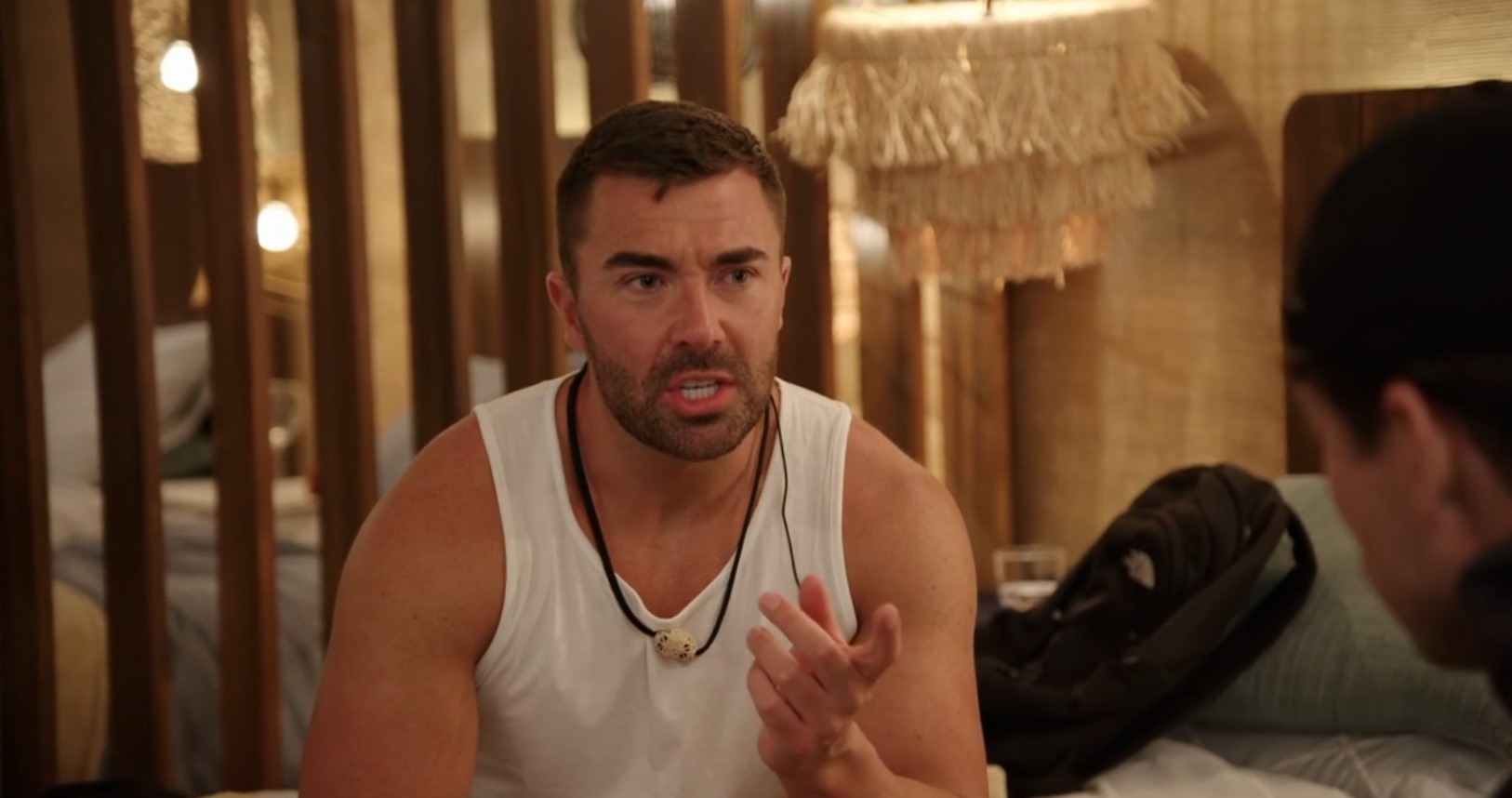 The pair’s connection appeared to be quite genuine, and interestingly, Giannina thought so too, as she and Blake shared a passionate kiss, which signified the start of a relationship. However, quite naturally, James was unhappy with the way things played out, and some believed that he held a grudge against Blake since he made off with Giannina. Still, the ‘Geordie Shore’ star never did anything untoward, and there was a chance that their friendship would survive. So did the two reality TV stars save their friendship, or did they drift apart?

We are delighted to report that James and Blake managed to salvage their connection and are good friends to this very day. Although they were at odds on the show, with both of them pursuing Giannina, James insisted that he wanted to sit down with Blake and figure out what each of them wanted. Upon hearing the idea, Blake agreed, and the two stars decided not to let their romantic rivalry affect their personal relationship. 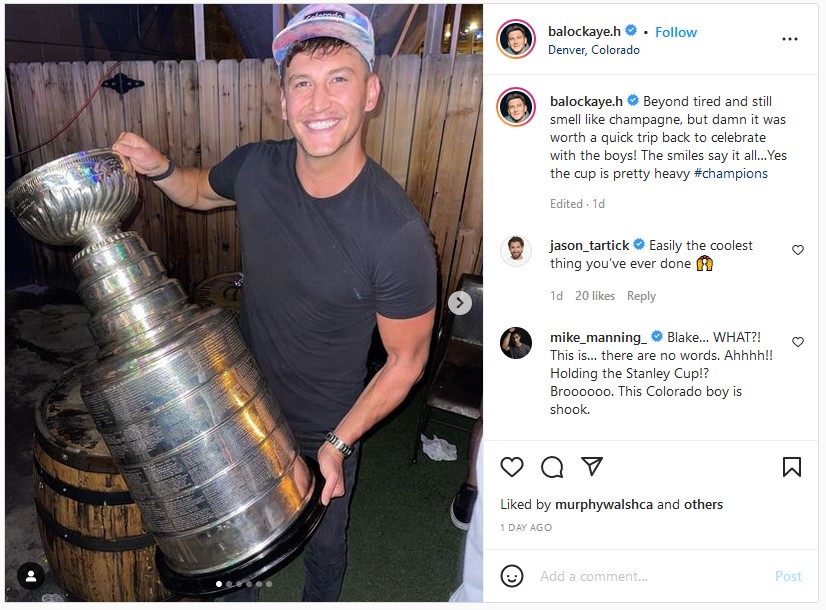 On the other hand, the outcome always depended on Giannina’s decision, and once she chose Blake, James respected that and never intruded upon their relationship. Once filming wrapped, both friends settled back into their everyday lives but kept in touch over social media. The two often interact on each other’s posts, making the brotherly love they share pretty apparent. Thus, even though the stars were romantic rivals on the show, it did not affect their friendship, and we wish them the very best for the years to come.

Read More: Are Trina and Johnny From All Star Shore Still Friends?