Are The Vanishing and The Lighthouse Based on the Same Real-Life Incident? 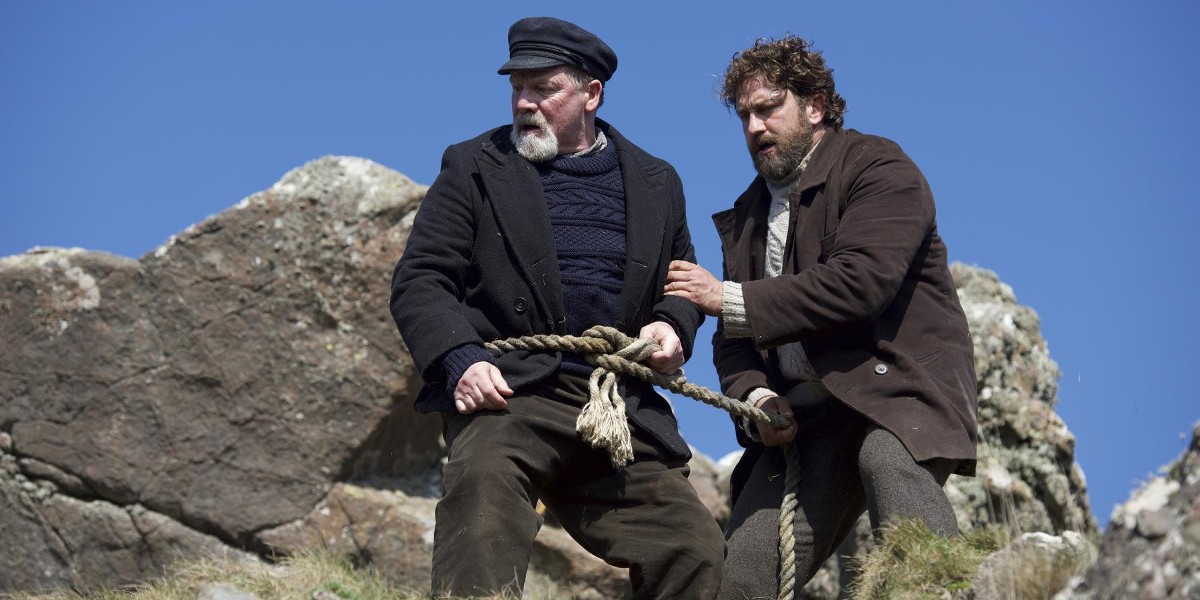 Directed by Kristoffer Nyholm, ‘The Vanishing’ is a British drama film starring Gerard Butler, Peter Mullan, and Connor Swindells. The 2018 psychological thriller movie is set on a remote island where three lighthouse keepers find a hidden trunk of gold in a boat. As a result, their lives take an unexpected turn. It highlights the challenges lighthouse keepers face and is inspired by a real-life disappearance incident.

The film’s premise will remind viewers of ‘The Lighthouse.’ The critically acclaimed 2019 movie directed by Robert Eggers stars Willem Dafoe and Robert Pattinson as nineteenth-century lighthouse keepers stuck at a remote New England outpost due to bad weather. Therefore, viewers must be wondering if there is a connection between the two movies. If you wish to learn whether ‘The Vanishing’ and ‘The Lighthouse’ are based on the same real-life incident, we have gathered the answers for you! SPOILERS AHEAD!

Similarities Between The Vanishing and The Lighthouse

An official investigation was launched by the Northern Lighthouse Board (NLB), but no evidence could successfully determine the fates of the three men. The disappearance of the three men remains a mystery to date, and several theories about the matter exist, making the incident a part of pop culture. ‘The Vanishing’ provides its own take on the real-life incident and the long prevailing mystery. Therefore, the film is heavily fictionalized and not a direct representation of real-life events.

On the other hand, ‘The Lighthouse’ follows lighthouse keepers Ephraim Winslow and Thomas Wake, who start losing their mental stability after getting caught up inside a lighthouse during a storm. While the film’s premise is similar to ‘The Vanishing,’ it is not based on the Flannan Isles Lighthouse crew’s disappearance incident. The film’s idea originates from Edgar Allan Poe’s unfinished short story ‘The Light-House.’ The story remained unfinished as Poe died in 1849. 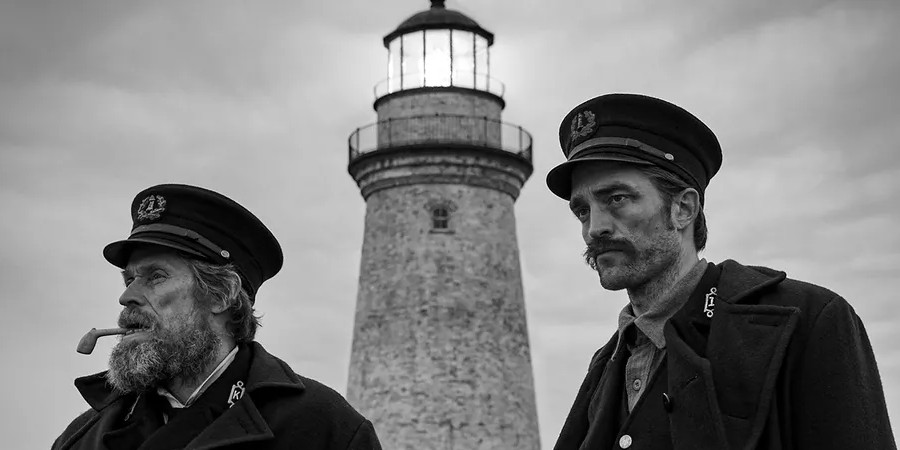 Brothers Robert Eggers and Max Eggers worked on developing the story based on Poe’s concept. However, they drew inspiration from a real-life incident to craft the dark and horror-themed tale. The Smalls Lighthouse Tragedy loosely inspired the writers. The incident occurred in 1801 when Thomas Howell and Thomas Griffith were managing the Smalls Lighthouse near Pembrokeshire, Wales. Griffith died in an accident, and Howell was forced to retain his body to avoid suspicion from the law enforcement authorities. As a result, Howell remained with the body until he was relieved from his shift, and his mental health deteriorated.

In an interview with Vox, Robert Eggers explained the incident’s influence on ‘The Lighthouse.’ “The way the story is told and ends is like a folk tale, so how much truth there is to this “true” story, who knows? Very little of that story aside from the fact they’re both named Thomas came into The Lighthouse,” Eggers said. Therefore, ‘The Lighthouse’ is not a direct retelling of the Smalls Lighthouse Tragedy.

Ultimately, neither ‘The Vanishing’ nor ‘The Lighthouse’ are directly based on real events. The films draw inspiration from different real-life tragedies surrounding lighthouse keepers. However, both movies drastically deviate from the source material and take their own distinct approach to the stories. ‘The Vanishing’ is a rooted character drama, while ‘The Lighthouse’ has a more folklore and horror aesthetic to it.

Read More: When and Where Does The Vanishing Take Place? Is Flannan Isles a Real Place?