Candy: Where Are They Now? 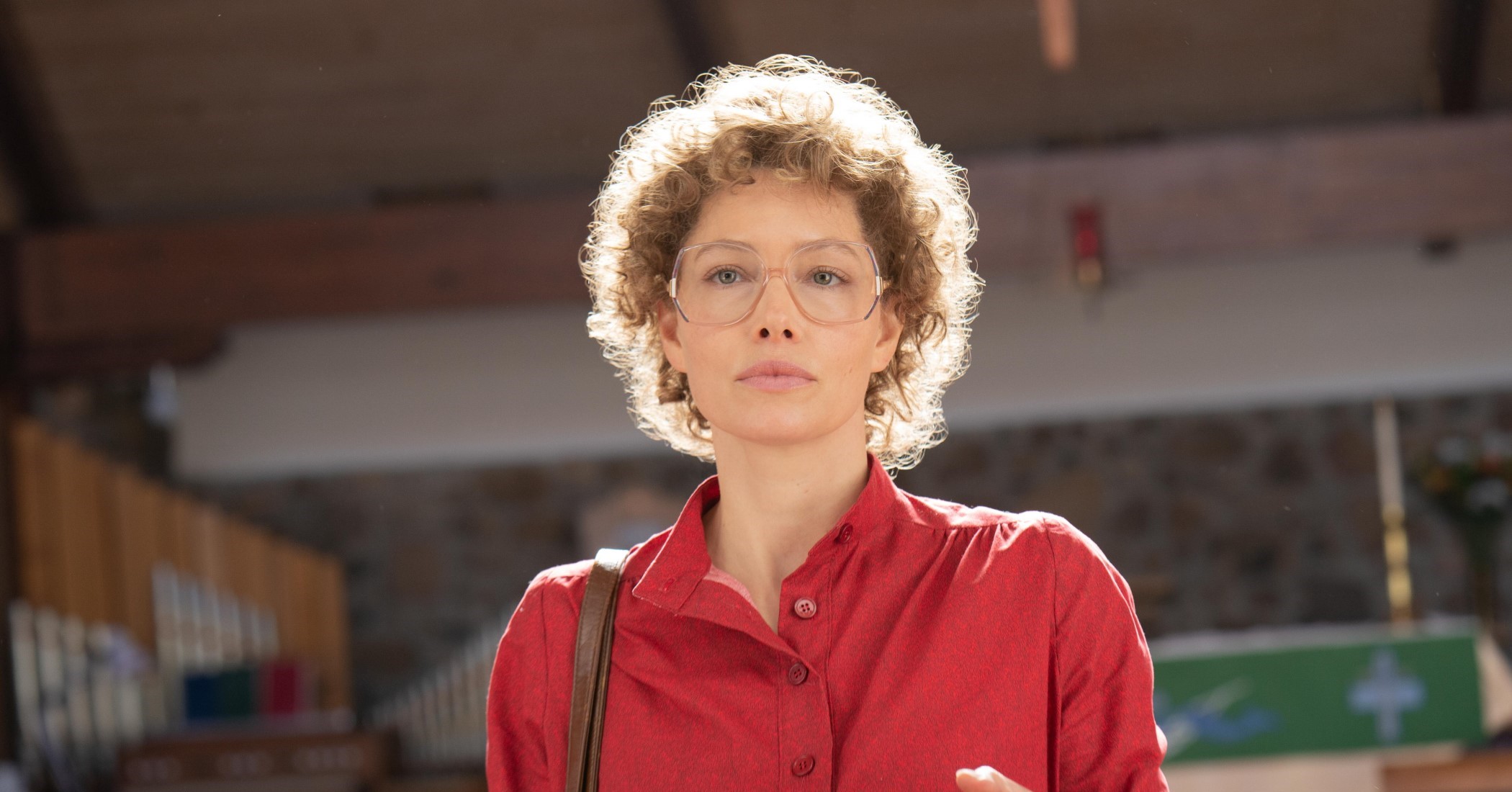 With Hulu’s ‘Candy’ revisiting the horrific tale of Betty Gore’s 1980 murder at the hands of her friend Candy Montgomery, every crucial aspect of the matter is brought to light once again. These include everything from the elementary school teacher’s last days to the motives behind the Texan housewife’s actions to the results of its ensuing legal proceedings, among much more. So now that we know the surprising note on which this case eventually came to a close back in 1980 itself, let’s find out precisely what its central players are up to these days, shall we?

While it’s irrefutable that Candy Montgomery struck Betty a total of 41 times with a 3-foot-long ax inside the latter’s own home, she has always insisted she did so in self-defense and nothing more. She even testified that the overkill was a result of trauma-driven disassociation rather than her previous affair with the victim’s husband Allan, leading the jury to acquit her of murder on October 29, 1980. Thus, today, reportedly having gone back to using her maiden name, Candace Wheeler resides in Georgia, where she serves as a mental health counselor for teens and adults alike.

Pat Montgomery had purportedly stood by his wife, the mother of his two adorable children, at every step of the way because of the belief that her infidelities were purely physical. However, things began to crumble apart for the couple once the family relocated to Georgia in an attempt to start a new life together. As per reports, the pair divorced a mere four years later (around 1984). Pat has since preferred to maintain his distance from the public eye in every way imaginable, yet it is believed that Pat (in his 70s) proudly goes by the name James these days.

Allan Gore’s affair with Candy was at the front and center of his wife’s case, especially with him revealing the details to the authorities before seemingly claiming that their parting was amicable. Allan was heartbroken to lose Betty. Reports suggest he had not only stayed in touch with Candy for a while but had also remarried in the small window between the brutal incident and the trial. Coming to his current whereabouts, Allan reportedly went through a divorcee and has truly moved on with his life — he’s enjoying his retirement alongside a new domestic partner in Sarasota, Florida.

Where Are Betty and Allan Gore’s Children Now? 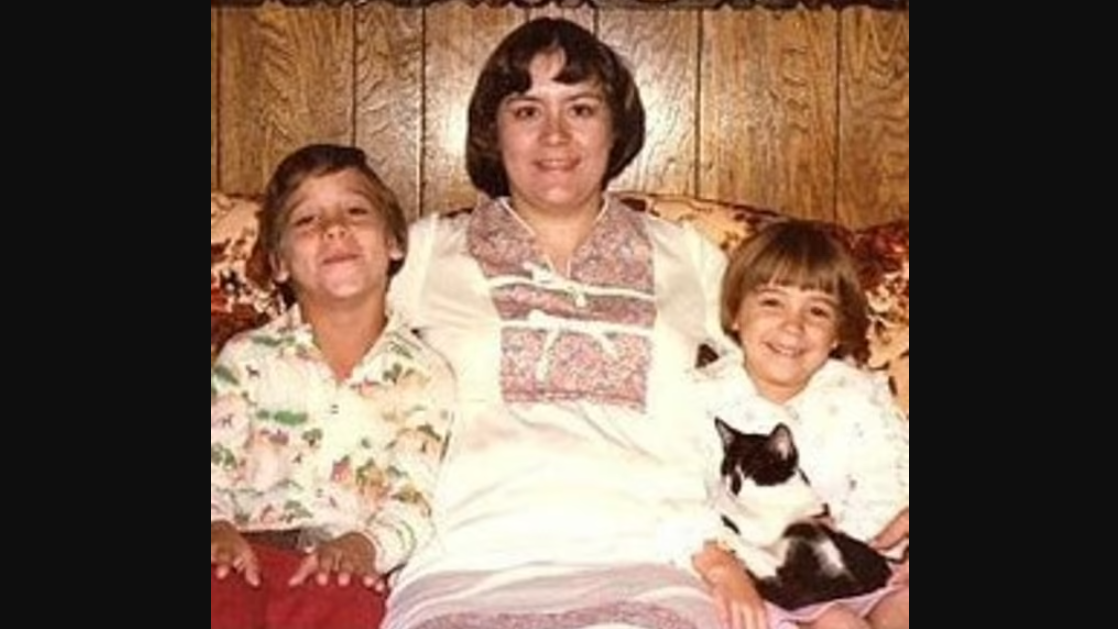 Allan Gore lost custody of both his daughters to his late wife’s parents despite having remarried, which means Alisa and Bethany (Christina and Valerie in the series) grew up estranged from their father. However, their social media platforms indicate they’ve since reconnected to form at least a little bit of a healthy and positive relationship even though they are states apart.

While Alisa (or Lisa Harder) presently works in the oil & energy industry in Newton, Kansas, as well as shares a pig farm with her husband, Jonn, and their two sons — Sam and Jacob, Bethany Mickey is a happily married mother of three — Josie, Betty, and Henry — residing in Las Vegas, Nevada. The latter has followed in her mother’s footsteps to become an educator.

Where is Don Crowder Now?

Following his astonishing win in court for Candy, Don Crowder undeniably became an attorney to watch out for in Collin County, Texas. He actually ran for governor in 1986, managed to expand his practice significantly, and even opened up a sports bar called Gameday in Plano in 1991. Yet, things changed for the worse in 1997, when he turned to alcohol for solace after the restaurant closed its doors and he lost his brother in an accidental self-shooting.

Don’s short temper, depression, and alleged undiagnosed bipolar disorder (as per Raúl Esparza, who plays him in the Hulu original) ended up getting the best of him. Not only did the once renowned lawyer find himself receiving a Driving While Intoxicated charge on June 21, 1998, but he sadly also came to believe that the world would be a better place without him. So on November 10, 1998, the 56-year-old took his own life by firing a single shot directly to the head.

Read More: Did Candy and Pat Have Kids in Real Life?