Is Dangerous Lies a True Story? 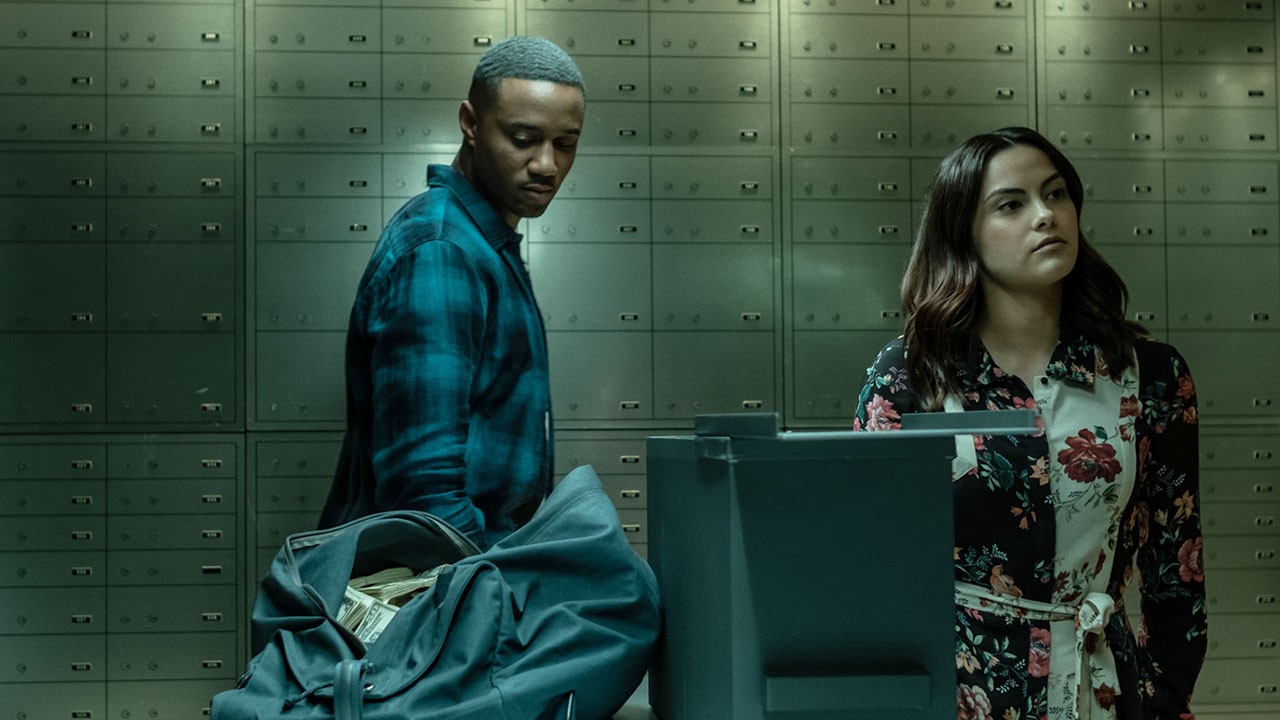 Netflix’s ‘Dangerous Lies’ is a crime thriller that is centred around the death of a man and his controversial will. Starring Camila Mendes (of ‘Riverdale’) in the lead role, it takes a common concept of the society- old people who live alone and rely on the care of the strangers. This touch of realism makes it all the more horrible to imagine, and we wonder if something like has happened to someone before. Is it based on a real story? Let’s find out.

What is Dangerous Lies About?

Katie works as a caretaker for Leonard, an old man who lives alone and has no family or friends to check upon him. He is pleased by her welcoming and friendly nature and tries to help her whatever way possible. He pays her more money than she had signed up for and allows her husband to work for him when it is strictly against the policy of the agency that had assigned Katie.

Things take a dark turn when Leonard is found dead. On the surface, it doesn’t look like a murder, but the detective in charge of the case thinks that something is not right about the way it all suddenly happened. Then, it comes to light that Leonard has left behind everything he owned to Katie. As she moves into the house, more secrets start spilling out, and Katie gets in trouble.

Is Dangerous Lies Based on a True Story?

No, ‘Dangerous Lies’ is not based on a true story; neither is it adapted from a novel. It is a thriller drama directed by Michael Scott (not ‘The Office’ one, sadly) on an original screenplay written by David Golden. From the plot and the murder, the film seems influenced by the classic whodunits, while also relying on horror tropes like a home invasion.

The basic plot of the story bears a striking resemblance to Rian Johnson’s ‘Knives Out’ which was released only six months ago, in 2019. This would lead a lot of people to wonder if Netflix invested in a rip-off of the story, trying to cash in on the success of the Academy Award-nominated flick. In reality, this is not the case. In fact, the production of ‘Dangerous Lies’ had started months before the release of ‘Knives Out’. What makes them stand further apart is that despite the same description of their plots, they diverge into two very different directions, regarding the plot as well as the characters.

This is not the first time that something like this has happened with Netflix. In 2019, ‘The Silence’, starring Kiernan Shipka and Stanley Tucci, was released. It shared the same plot as 2018’s hit horror breakout, ‘A Quiet Place’. Again, ‘The Silence’ had been in the works before John Krasinski’s film hit the theatres. Also, it was based on a novel by Tim Lebbon. It is not just Netflix that has shown the trend of twin films, the case of two movies with similar plots made by different production houses releasing around the same time. With so many projects underway, Hollywood witnesses this phenomenon every other year or so.

In 2019, two different documentaries about the Fyre Festival were released around the same time on Netflix and Hulu. Natalie Portman and Ashton Kutcher’s 2011 romantic-comedy, ‘No Strings Attached’, had a similar plot to Justin Timberlake and Mila Kunis’ ‘Friends with Benefits’. They even had the same title when the former had to change it due to the clash. In 2013, ‘Olympus Has Fallen’ and ‘White House Down’ had exactly the same plot, with minor differences. The list is a pretty long one once you start digging into it.