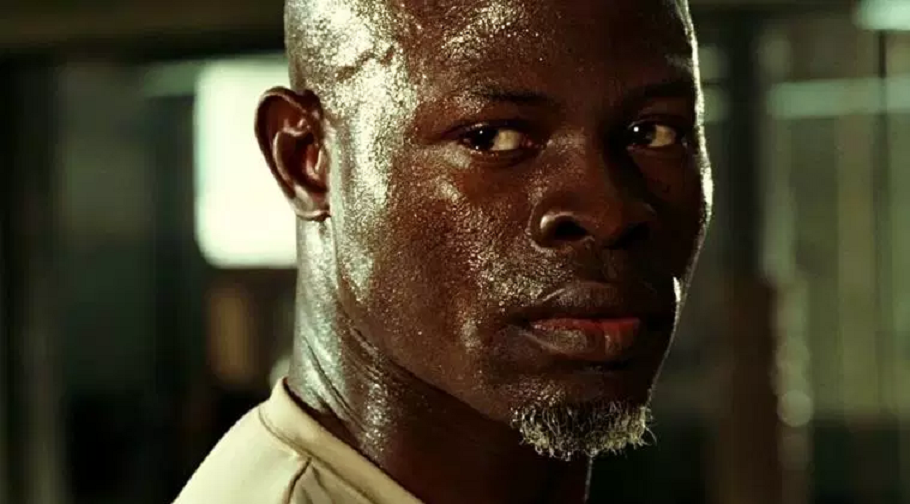 Djimon Hounsou has joined the cast of ‘A Quiet Place Part II’ replacing Brian Tyree Henry. Reports suggest that Henry, famous for his part in ‘Atlanta‘, left the cast due to scheduling conflicts. Notably, the role that Djimon Hounsou has stepped into is being rewritten to be a major part in the sequel, which is slated to release on March 20, 2020. The news was first reported by Deadline.

Hounsou is going to appear alongside Emily Blunt, Noah Jupe, Millicent Simmonds, and Cillian Murphy. The sequel comes from Paramount and Platinum Dunes. John Krasinski is once again directing the film and has also written the script. Among the producers are Brad Fuller, Andrew Form, and Michael Bay. Since ‘A Quiet Place’ was never planned as a horror franchise, Krasinski did not initially want to return to direct. Instead, he gave the producers a nugget of an idea for the second part, but after ruminating for some time, he decided that it would be better if he returned to helm the sequel.

‘A Quiet Place’ tells the story of a family trying hard to survive in a world invaded by aliens who hunt by the sound made by their prey. The movie was a massive success and went on to make $341 million worldwide. While the first film is about the battle between humans and aliens, the sequel is likely to factor in human antagonists as well. There are some reports that suggest that either Djimon Hounsou or Cillian Murphy is playing the antagonist in the film. Whatever role Hounsou plays, it is heartening to see two time Oscar nominee getting a chance to showcase his acting talents.

Hounsou has played several great roles in the past. His career skyrocketed after Steven Spielberg drama, ‘Amistad‘, and later he went on do to films like ‘Blood Diamond’ and ‘Gladiator‘. Hounsou has also been recently seen in several movies, albeit in smaller roles. These include ‘Shazam!‘, ‘Captain Marvel‘, and ‘King Arthur: Legend of the Sword’. Hopefully, ‘A Quiet Place Part II’ will give the actor an opportunity to shine once again. Apart from the horror sequel, he has several other projects lined up. These include the prequel to ‘Kingsman‘, titled ‘The King’s Man‘, directed by Matthew Vaughn and ‘Charlie’s Angels‘, directed by Elizabeth Banks, where he plays the role of one of the Bosleys. He is also slated to lend his voice in the upcoming Marvel animated series on Disney+, ‘What If…?‘.