Everything We Know About Kingsman The Great Game and Kingsman 3 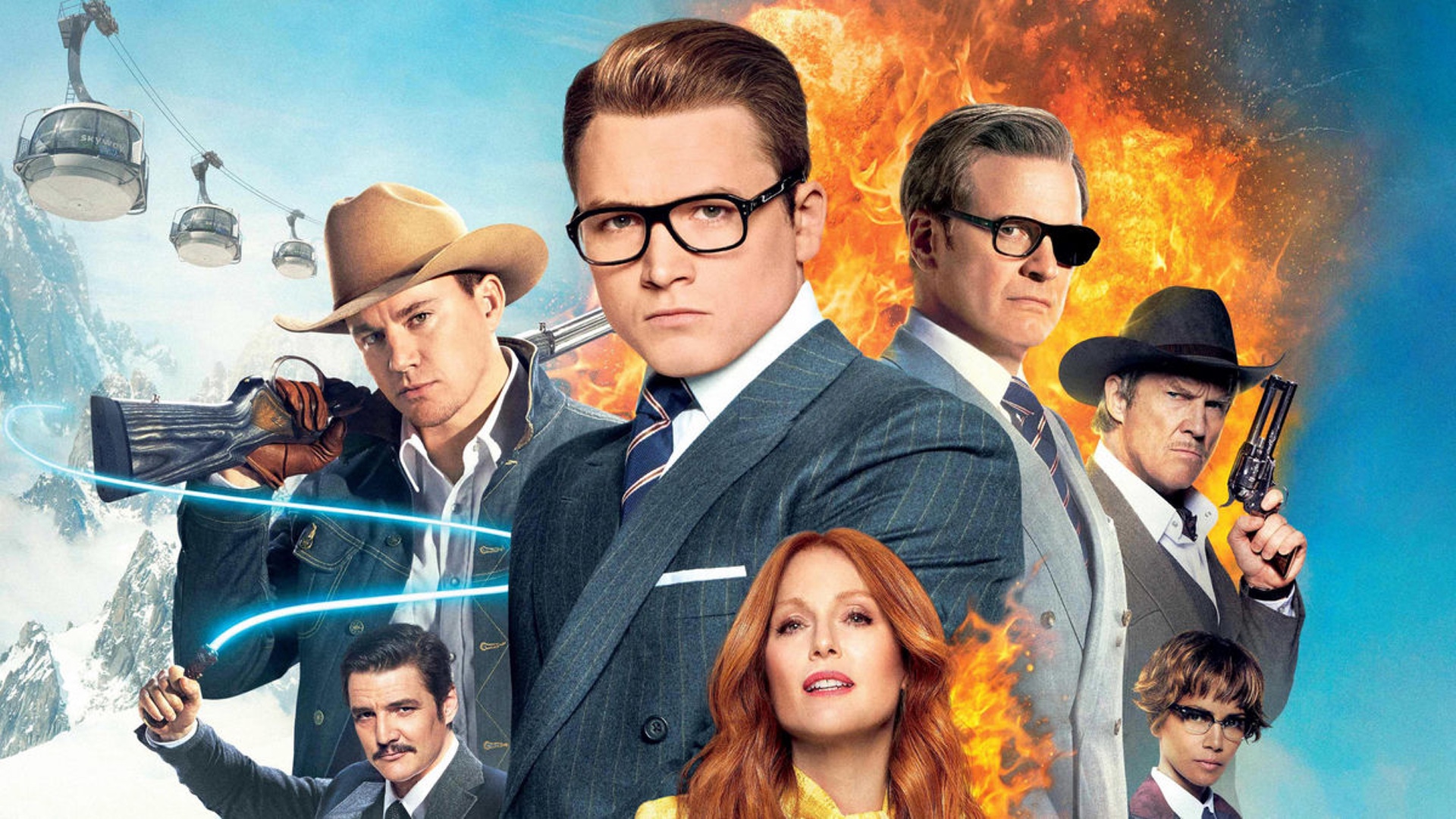 Among everything that is usually a franchise by now, only few manage to break even, and even fewer manage to do so while maintaining a trademark, and offering something that only they can. Something that is theirs and something that is seemingly different, even if marginally. Well, what can we say? The lure of sequels is unmatched as has been proved by the recent successes of franchises, the seeds of which were planted earlier on in the last decade. While other major production houses rallied to the same, which is in my opinion a worthy investment, while the early ones reaped rewards, there already was a clutter for those and the market already too crowded. The franchise building machines still haven’t stopped well into the end of the second decade, and Marvel films have had us spoilt for habit such that we stay back after every major studio film to see that we don’t miss any post credits or mid credits scenes, even for supposedly “one time” films, lest they turn out to be a franchise as well!

Coming back to the topic at hand, and to the point of discussion I earlier picked up, I sincerely believed the Kingsman films to be that franchise: intertwining the now worn out genre of spy films with some good hearted humour, stylised R-Rated action, and some good old British charm. Agreeably the second one lost some steam, but when it shone, just like the first one, it truly put its biggest merit on display — Matthew Vaughn.

Hollywood may not realise it just yet, but stylised action in films needs Matthew Vaughn as much as anything. Sadly enough, the studios don’t care about all of that, so let’s get down to business. The two movies in the franchise out as of now, ‘The Secret Service’ and ‘The Golden Circle’ have grossed more than $800 Million on a combined budget of less than $200 Million, so obviously there is going to be a sequel. The only question was which one of the directions would the franchise take next out of the many envisioned by Vaughn, among a direct sequel and a prequel plus spin-off. Turns out the next film already has a name: The Great Game, and is intended to be a prequel to the currently ongoing series of films, to be later followed by a direct sequel in the current timeline. Here is all we know about them.

Kingsman 3 Plot: What is it about?

‘Kingsman: The Great Game’ is intended to be a prequel set in the early 1900s that would depict the formation of the spy agency and would be expanding upon the lives of its first agents and the founders of the spy organisation. Harry Hart states of the Kingsman in the first film as founded by wealthy British patrons who lost their heirs in World War I. Expect the prequel to surely expand on that and the time period. Not much of anything about the plot of the prequel is known as of now, but certain clues can be drawn from the significantly lined up cast of the film, all of whom have already signed up for the film that is in active development.

First and foremost, I see the names Lee Unwin and Merlin as roles that have been cast already. Lee Unwin is the name of Eggsy’s father, who sacrificed himself as shown in the beginning of the first film to save “Galahad” Harry Hart, so the film could feature him and James Spencer being in contention for the post of Lancelot, and their early days at the academy and subsequently the organisation.

The second familiar name is stated as Merlin, which is in the current series of films as being the codename of Hamish Mycroft (from the novels), played by Mark Strong in the Kingsman films, and to be played by Stanley Tucci in the prequel. Now, even if the current Merlin is pretty dead in the current time, he could feature in the prequel, except that Stanely Tucci doesn’t look like he could be playing a younger Mark Strong. In ALL probability, Tucci will be playing the previous Merlin before Mycroft. To add to that, the cast is set to portray a number of prominent real life British and Russian personalities, so it is imperative that the film will be set against a slice of real history. 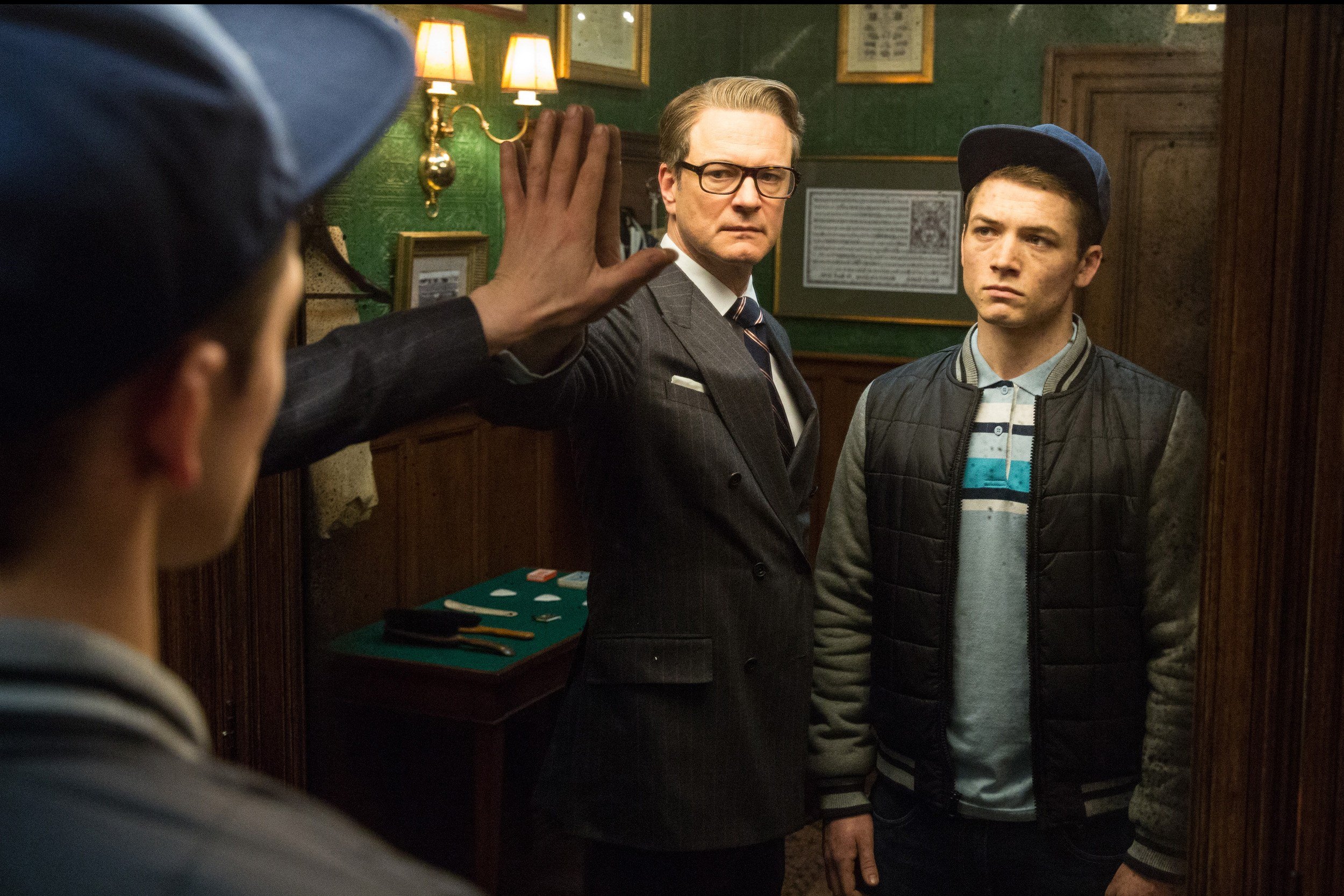 Coming to the direct sequel that is scheduled for later but was planned to be shot by Vaughn in quick succession with the prequel itself, Vaughn feels that the sequel will feature the close of the Harry Hart-Eggsy relationship that has been at the centre of the previous two films, something that he feels is absolutely essential. Nothing apart from this is known for the direct sequel, except that Vaughn has some big things planned for it and that audience will definitely “freak out” in a good way or in a bad way. Of the supposedly big twist, he said that “they go on a journey that, if anyone sees it coming, then I’ll give up.” Seems like he is pretty confident about the eccentricity of this journey and we for one can’t wait to see. The Harry Hart-Eggsy relationship too has been an alluring quality of both the films and even the source material, so there is definitely something to look forward to after the prequel, apart from Vaughn’s big surprise.

Kingsman 3 Cast: Who is in it?

A host of actors have been signed on for the prequel, and it would be interesting for you to note some interesting well-known names from the British and Russian history in the roles that these actors are playing, along with a number of other Kingsman characters from the comics who are yet to make their film appearance, with the cast including Harris Dickinson as Conrad, Liam Neeson as Herbert Kitchener, Daniel Brühl as Benji Kirchner, Rhys Ifans as Grigori Rasputin, Gemma Arterton as Margaretha Zelle, Aaron Taylor-Johnson as Lee Unwin, Ralph Fiennes as the Duke of Oxford, Charles Dance as Winston Churchill, Matthew Goode as Tristan, Tom Hollander as George V / Wilhelm II / Nicholas II, Djimon Hounsou as Neil Kenlock, Stanley Tucci as Merlin, Alison Steadman as Guinevere, Robert Aramayo as Gavrilo Princip, Alexandra Maria Lara as Alexandra Feodorovna, and finally Joel Basman as Gawain.

Coming to the direct sequel, Colin Firth and Taron Egerton would obviously be returning to reprise their roles as Harry Hart and Gary “Eggsy” Unwin, since the sequel is essentially staged up to be a culmination of the arc of their relationship. Director Matthew Vaughn has also teased that Merlin may or may not appear in the film, especially when he heroically sacrificed himself while singing ‘Take Me Home, Country Roads’. However, considering that Harry Hart was able to find himself back from the dead after taking a bullet in the head from Valentine, surely Merlin can too. No other cast announcements have yet been made, but it’d be apparent that the Statesmen members, including Champ, Tequila and Ginger Ale, played by Jeff Bridges, Channing Tatum and Halle Berry could make an appearance in the third one too, especially Tatum, given that Tequila joins Kingsman at the end of the second film.

Kingsman 3 Crew: Who is behind it? 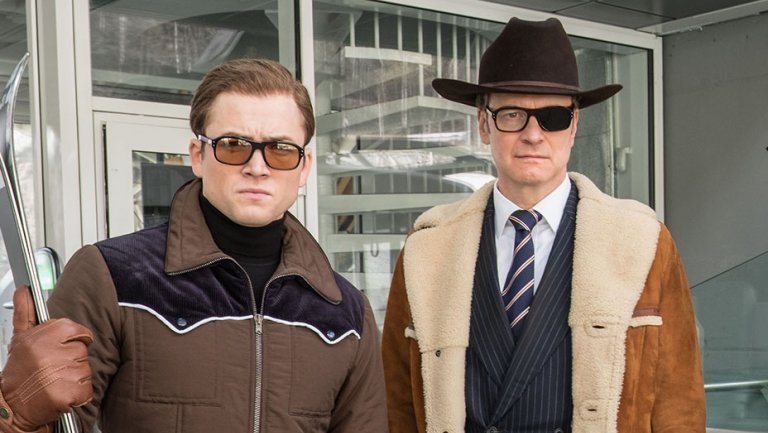 Essentially, the man making these films happen is Matthew Vaughn, who will also be serving as director and producer on both the prequel and the direct sequel. Vaughn also served as writer on both the first films along with now series regular Jane Goldman. While you can expect the same writing duo for the third film in the regular franchise, with precious little known about it still, the prequel sees a switch-up in the writing department with Karl Gajdusek (The November Man, Oblivion) replacing him in that department.

Kingsman 3 Release Date: When will it premiere?

‘Kingsman: The Great Game’ will be releasing on the 20th of February 2020, as one of the newly acquired properties for distribution by Disney following the Disney Fox merger, with the direct sequel planned for a release later the same year. Even if both the films are being shot back to back, which is highly unlikely, a second film in the same year from the same franchise but featuring different characters might sound too ambitious after all. One can expect ‘Kingsman 3’ to hit screens sometime early in 2021, assuming everything goes smooth. Big asterisk on that.