Do Ace and Ana End Up Together in Monarch? 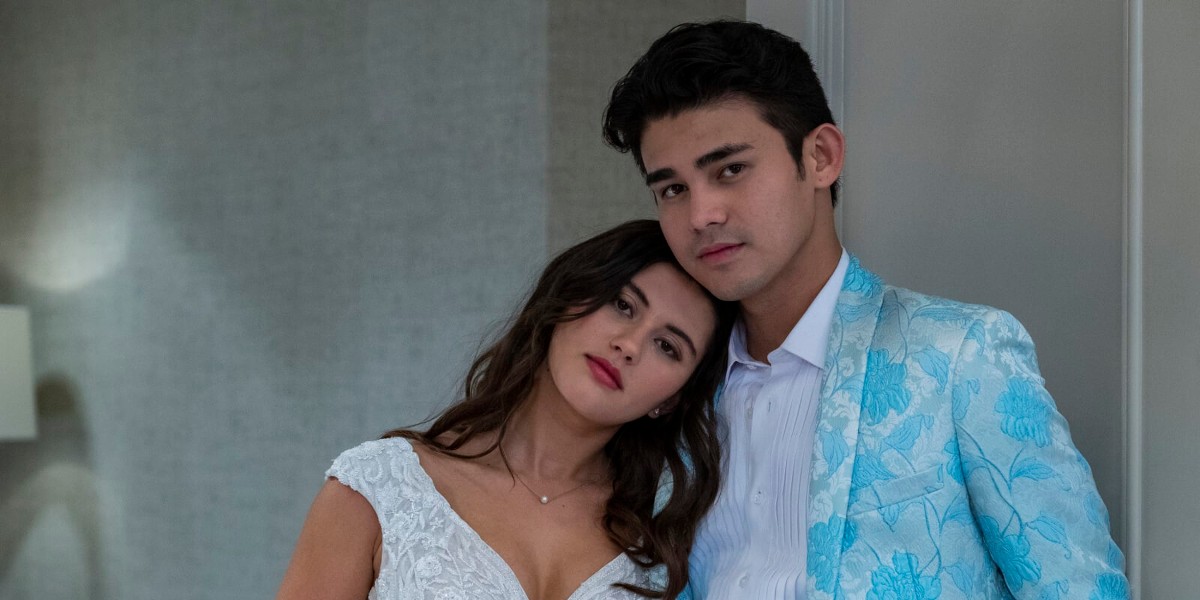 ‘Monarch‘ on Fox is a family drama with a country music twist that revolves around the Romans, one of the most influential music families. The series focuses on Albie Roman and his children, but Ace Grayson, Albie’s grandson, also receives his time in the spotlight. Ace’s romance with Ana is one of the main plot threads of the show’s debut season, and a dark secret about the Romans scuppers their relationship. With the first season drawing to a close, viewers must be wondering whether Ace and Ana find a way to be together. If you are looking for answers about the fate of Ace and Ana’s relationship in ‘Monarch,’ here is everything you need to know! SPOILERS AHEAD!

What Happens Between Ace and Ana?

In ‘Monarch,’ Ace Grayson (Iñigo Pascual) is the son of Nicky Roman and Clive Grayson. He is a singer who deals with anxiety issues but hopes to follow in his grandfather, Albie Roman’s footsteps. Ana (Emma Milani) is the daughter of Catt Phoenix and a young singer who hopes to catch the eye of the Romans through her musical talents. After Ana signs with Monarch Entertainment, Ana and Ace start hanging out. Their friendship develops into a romantic relationship, and they start dating. 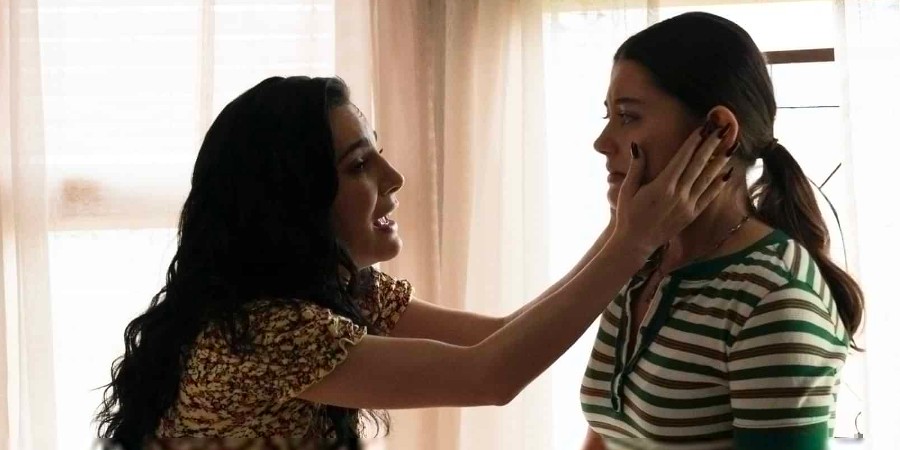 However, it is later revealed that Ana’s mother, Catt, is the daughter of Albie Roman from his affair with his housekeeper, Rosa. As a result, Catt is the half-sister of Nicky Roman. Thus, Ace and Ana are technically family and related to each other. However, since he is adopted, Ace is not related to Ana by blood. Nonetheless, Ana and Ace’s mothers prevent them from pursuing a romantic relationship. However, Ace and Ana remain friends and attempt to figure out a way forward.

Do Ace and Ana End Up Together?

In the ninth episode, titled ‘Confessions,’ Ana learns the truth about her connection with the Romans. She is disappointed about her mother lying to her. Hence, she runs away from home and returns to New Mexico. Ace arrives searching for Ana and wants to take her home. In the episode, Ace and Ana discuss their relationship, and Ace promises Ana that he will always be by her side. Ana confides in Ace that she fears her connection to the Romans will overshadow her talent. Ace reassures Ana that they will figure out the situation together. Ultimately, Ace brings Ana back home, and they continue to be friends. 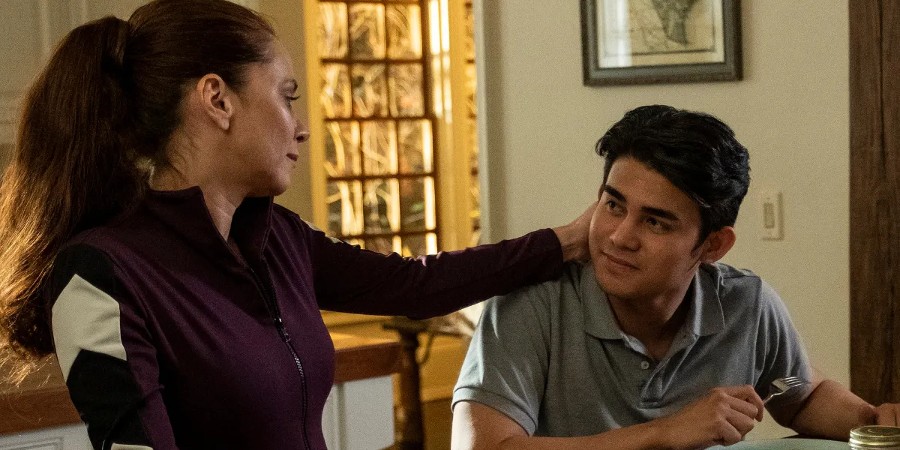 However, Ace and Ana attempt to rekindle their relationship in the tenth episode. They are caught by their parents, who reprimand their romance. Therefore, Ace and Ana hit a pause in their relationship. In the season finale, titled ‘The Last Dance,’ Ana is given a chance to go on a tour with Nicky and Gigi. As Ana prepares to leave for the months-long tour, Ace meets to bid her farewell. During their final conversation, Ace and Ana discuss their relationship. Ana promises not to fall in love with someone else while on tour. Ace makes a similar promise, implying that the duo is prepared to wait for each other. Ultimately, Ace and Ana do not end up together, but the door is open for them to reunite. The young lovers are very much in love with each other but must wait for the right time to reunite.

Read More: Will Nicky and Jamie End Up Together in Monarch? Theories