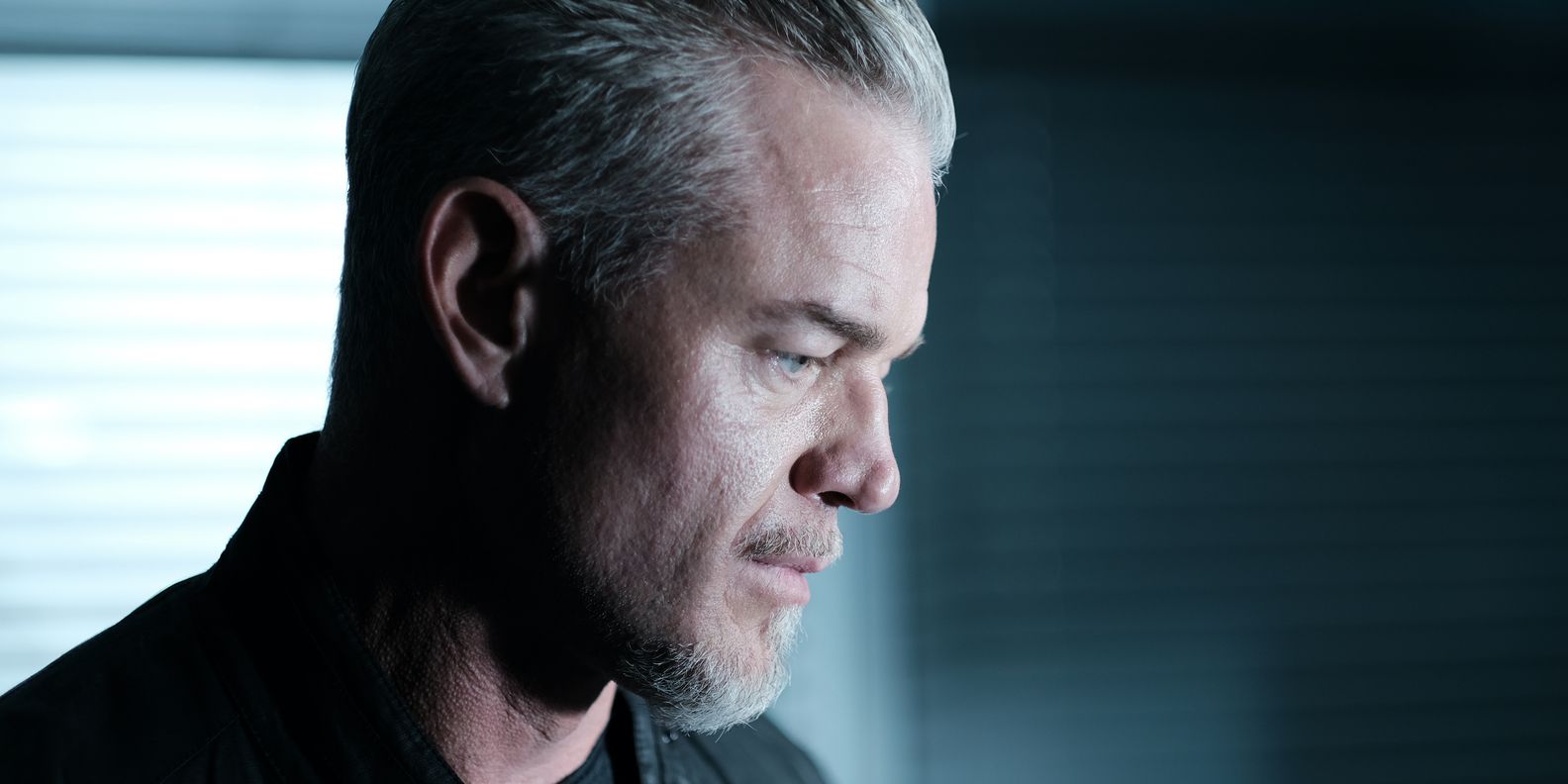 ‘Euphoria‘ season digs deep into the demented psyche of Cal Jacobs and provides viewers with some answers about the twisted character’s complex past. As the teen drama continues its second season, a major moment unravels the fabric of Cal’s life and leaves him in a dark place. In the subsequent episodes, Cal is notably absent, leading some viewers to fear the worst for the character. If you are wondering whether Cal Jacbos dies in ‘Euphoria’ and how his fate will shape the narrative, here are some of our theories on the matter! SPOILERS AHEAD!

What Happens to Cal?

Cal Jacobs is the father of Nate Jacobs, who hides his secret sexual encounter with young men and women. His closetedness about his sexuality has impacted his family, and Cal grows uncertain about how he feels about living such a life. In the third episode of season 2, we learn about Cal’s teenage year. He developed feelings for his best friend, Derek, while dating Marsha, his wife in the present. Although Cal and Derek profess their love for each other, Marsha’s unexpected pregnancy drives Cal to hide his true sexuality.

Cal searches for the disc that contains footage of his sexual encounter with Jules. However, Nate misdirects Cal to Fezco, who knows nothing about the disc. Cal receives a beating from Ashtray, following which he thoroughly introspects on his life. Cal goes on a bender, and when he returns home, he is out of his senses. Cal comes out to his family and boasts about his infidelity. He humiliates his family for being hypocrites before leaving their home. In the following episodes, Cal does not appear in person but is seen in Nate’s dream, which sets up a different dynamic for Cal’s relationship with his son.

Cal’s absence from the scene — plus the circumstances under which he leaves his family’s house — has sparked speculation that the character will be killed off behind the scenes. Although Cal’s storyline has reached a conclusion from a certain angle, the character is still very valuable from a storytelling perspective. The penultimate episode of season 2 hints that Cal molested Nate during the latter’s childhood, which is a fresh avenue to explore the character’s psychology.

Moreover, answers about Cal’s past have raised more questions, and fans seem to be invested in Cal’s connection to Derek. Likewise, the mystery surrounding Marsha and Cal’s third son, who we are yet to hear about and only appears in the family photograph, is also among the show’s lingering unanswered questions. Therefore, killing off Cal at such a point in the story would be a bold but counterproductive move.

Before leaving the house, Cal exclaims that he will be back. In the following episode, Nate and Marsha discuss Cal’s meltdown, and their conversation doesn’t hint that Cal is in any danger. Therefore, Cal is still alive and well. Actor Eric Dane who essays the role has stated that we certainly haven’t seen the last of Cal on our screens. The series has been renewed for a third season, so viewers can expect to see more of Cal in future episodes.