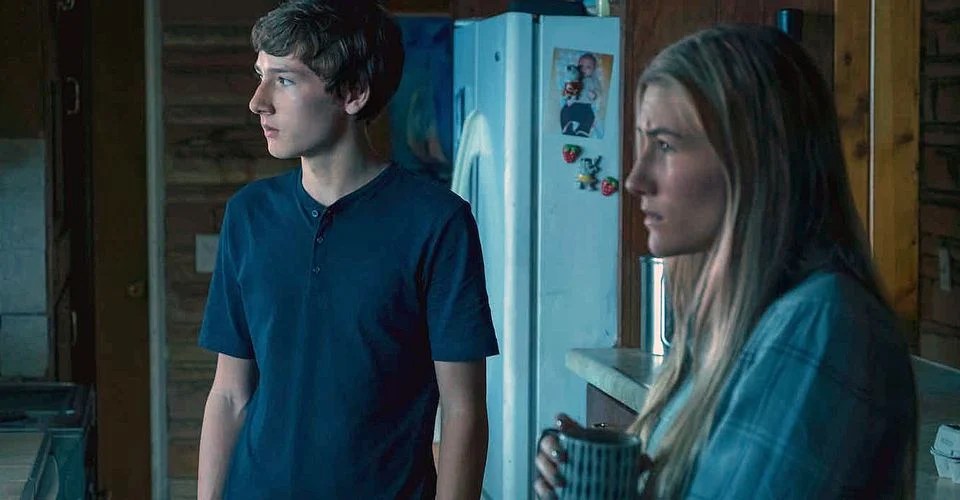 As the central Byrde family of ‘Ozark’ sinks deeper into the crime world, the next generation of criminals gradually begins to take form, making the story feel like a saga. Marty is silently proud when his son begins to launder money while in middle school. Jonah’s meteoric rise is misleadingly hidden in his quiet journey, which is often eclipsed by more pressing matters. However, as Ruth accurately goads Marty, his son will be much smarter than his dad by the time he’s Marty’s age.

With Jonah’s incredible prowess comes the inevitable entanglement with crime. From flying drones and getting his first kiss in season 3, the youngest Byrde jumps to laundering money for a heroin operation in season 4! Jonah’s got Marty’s technical skills. Has he also got Marty’s talent for survival? Let’s take a look. SPOILERS AHEAD.

Does Jonah Byrde Die in Ozark?

Season 4 is where all the emotional turmoil that has built up within Jonah since his family moved to the Ozarks seems to explode. With Ben’s death and the appalling realization that his mother was behind it being the final straw, Jonah essentially detached himself from the family. Unlike Charlotte, he doesn’t even bother to explain himself and simply states to a furious Wendy that she cannot stop him. In case you were wondering where Jonah gets this confidence from, he is the teenager who offered to relocate his family because of all the laundered money he held in various offshore accounts. 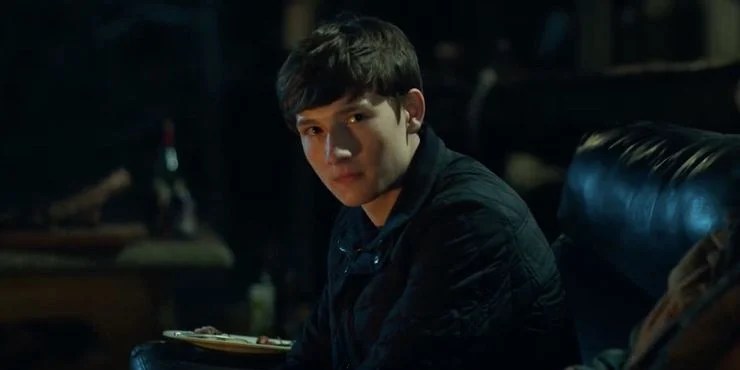 Jonah’s smoothly functioning money-laundering system (which is apparently better than his father’s) and his break with the family make him the ideal accomplice for Ruth, who has also recently parted ways with the Byrdes. Of course, working with Ruth means encountering Darlene Snell from time to time — the very woman who shaved Jonah’s head as a warning to Marty and Wendy.

When it appears as if Omar Navarro’s deal with the FBI might work out, the Byrdes see the light at the end of the tunnel for the first time. With the prospect of finally being free from the cartel, they plan on going back to Chicago. At this point, Jonah says that he will stay back and begins moving his things to the Lazy-O motel, where he launders money for Ruth. Until this point, Jonah is in no more danger than he usually is in. Even Darlene’s aggression is no longer a problem.

Things will get dangerous if Jonah is left alone and the Byrdes go to Chicago. Considering the maniacal new cartel leader, Javi, is on the loose, Jonah could become a potential target. In order to get to the Byrdes, Javi could hold their son hostage. Moreover, working for Ruth essentially makes Jonah an enemy of the Navarro cartel. However, the opening scene from season 4 seems to hint that Jonah does, in fact, go to Chicago with the Byrdes. Well, partly.

The horrific car crash in the opening sequences of season 4 leaves the fate of the Byrde family in limbo. The upturned car is ominously misshapen, and the death of a family member would be a dark and memorable way to end the series. That being said, it is also unlikely that a crucial character will be merely killed off in a car crash. Thus, there is no specific danger that Jonah is in that is not also applicable to the rest of his family.

In fact, the youngest Byrde seems to have better odds of survival than most other characters. Like his father, he is quiet and razor-sharp but also has a violent streak (think of the time he shoots out all the living room windows in anger and then calmly explains it to his aghast parents). Jonah is also a fantastic shot and, perhaps most importantly, is extremely cautious. As noted earlier, ‘Ozark’ season 4 depicts the formation of the next generation of a criminal empire, and Jonah Byrde seems to be well on his way.