Does Me Time’s Kevin Hart Know How to Play Keyboard in Real Life? 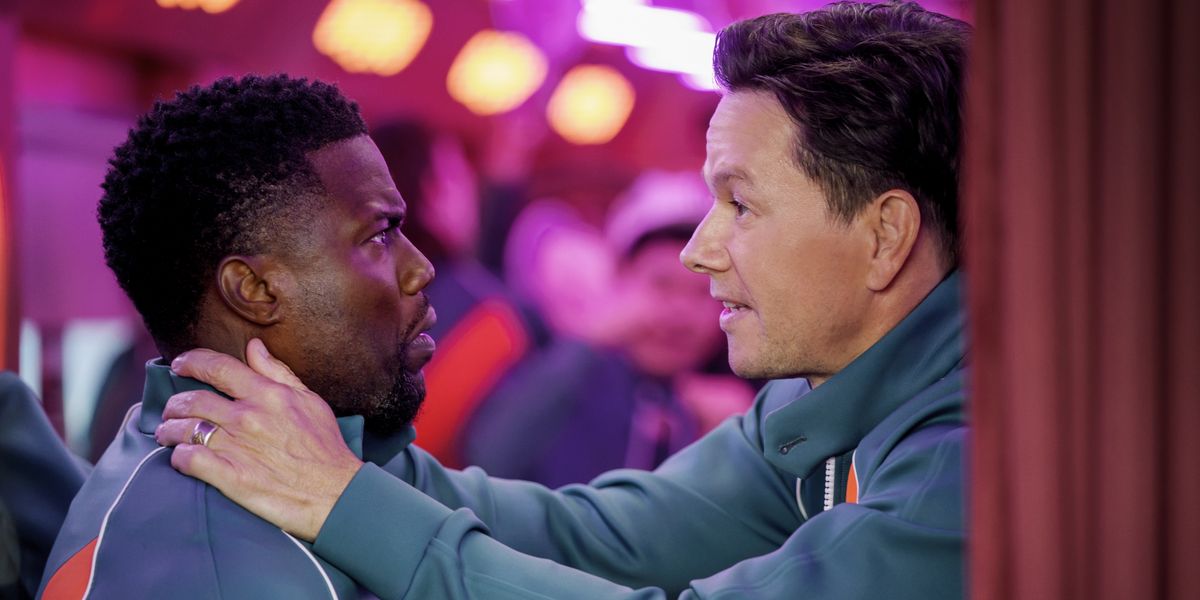 ‘Me Time‘ is a comedy film written and directed by John Hamburg and stars Kevin Hart and Mark Wahlberg in the lead roles. The story revolves around Sonny, a stay-at-home dad who embarks on a short break from his family responsibilities. However, a reunion with his best-friend Huck leads to a night of misery and devastation for Sonny. As a result, Sonny is forced to contemplate his life choices.

The film depicts Sonny as an aspiring musician who is skilled at playing the keyboard/piano. Therefore, viewers must be wondering whether actor Kevin Hart who essays the role of Sonny, is musically adept with the instrument. If you are seeking answers about Kevin Hart’s keyboard playing skills in ‘Me Time,’ here is everything you need to know! SPOILERS AHEAD!

Does Kevin Hart Know How to Play Keyboard in Real Life?

In ‘Me Time,’ Kevin Hart’s Sonny is a stay-at-home father who supports his ambitious wife and looks after their two children. As Huck explains during his birthday party, Sonny was an aspiring musician. He is great a playing the keyboard and also released a demo album. However, Sonny explains that he had to drop his music career so that his wife, Maya, could focus on her growing architectural career. Instead, Sonny now takes care of his children, Dash and Ava. Moreover, Sonny pushes Dash to take up the piano and teaches him to play the keyboard.

Born in Philadelphia, Pennsylvania, Kevin Hart made a name for himself as a comedian. He dropped out of the Community College of Philadelphia and moved to New York City to pursue a career in comedy. After becoming a promising comedic talent, Hart was cast in Judd Apatow’s television series ‘Undeclared’ and quickly transitioned to acting. His popular films include ‘Fatherhood,’ ‘The Man from Toronto,’ and ‘Jumanji: The Next Level.’

While Hart’s acting chops and comedic talents have earned him many plaudits, he has also dabbled into music. Hart released his debut mixtape in 2016 under the alias Chocolate Droppa. However, when it comes to his skills on the keyboard in ‘Me Time,’ it seems like Hart’s acting skills have lent him a hand in exiting his character’s musical talents. The film’s credits do not mention Hart playing the instruments for the song that his character covers alongside music icon Seal. However, that does not mean that Hart is not skilled with a keyboard or piano.

In November 2017, Hart was present at the Barclays Uber Visa Card Launch Party in the Hollywood Hills. At the launch party, Hart enjoyed himself and spent some time playing pool and interacting with friends. However, he took to the piano and performed a solo concert for the guests. Hart presented some of his unreleased Rhythm and blues, aka RnB tracks, that he had worked on. Hence, it is evident that Hart has some musical instrument-playing skills. Moreover, the actor/comedian frequently posts about his musical interests on social media. Therefore, it is safe to say that Kevin Hart does know how to play the keyboard in real life.