Dream Home Makeover Season 4: Where Are the Couples Now? 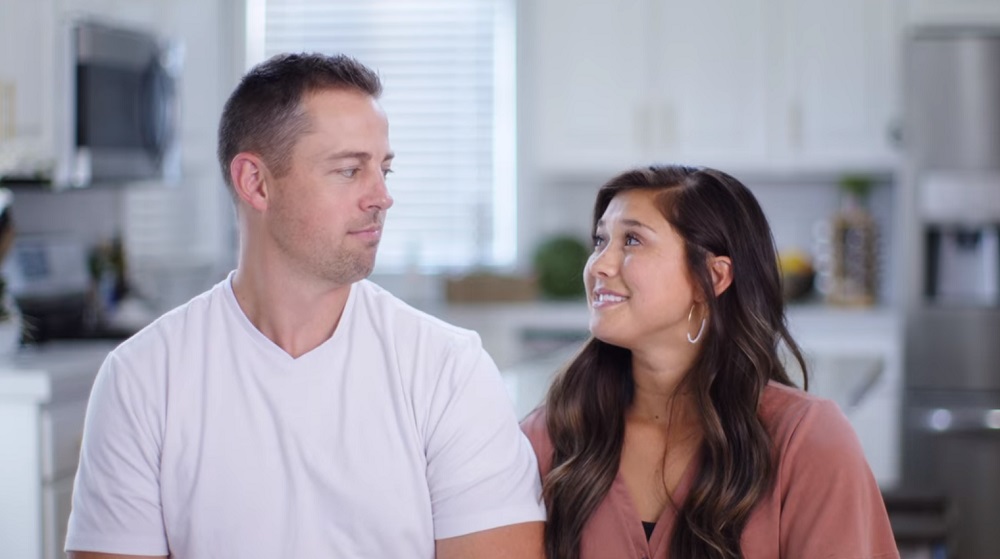 Netflix’s ‘Dream Home Makeover‘ is a popular home improvement show that revolves around Shea and Syd McGee. The designer couple has remodeled many houses over the years in order to truly satisfy their customers with their work. It is crucial for them to keep the vision and the requirements of their clients in mind while also elevating the basic concepts to a level that is enough to leave one speechless.

Continuing on from the excellent work that the McGees depicted in the first three installments of the reality series, season 4 of the show features five new sets of homeowners that availed the help of Studio McGee in order to make their dreams come true. If you want to know just what they are up to these days, we have your back!

Where Are Teresa and Justin Keck Now?

For Teresa and Justin Keck, getting their kitchen remodeled by the McGees was a dream come true. Apparently, Teresa has admired the work done by them for a long time and absolutely adores Shea. The project was also quite important for the McGees as Teresa is a part of their company, and this was the first time that they had taken on a project for one of their team members. The homeowners explained their requirements for their kitchen to the designers and were heavily impressed by the end results. 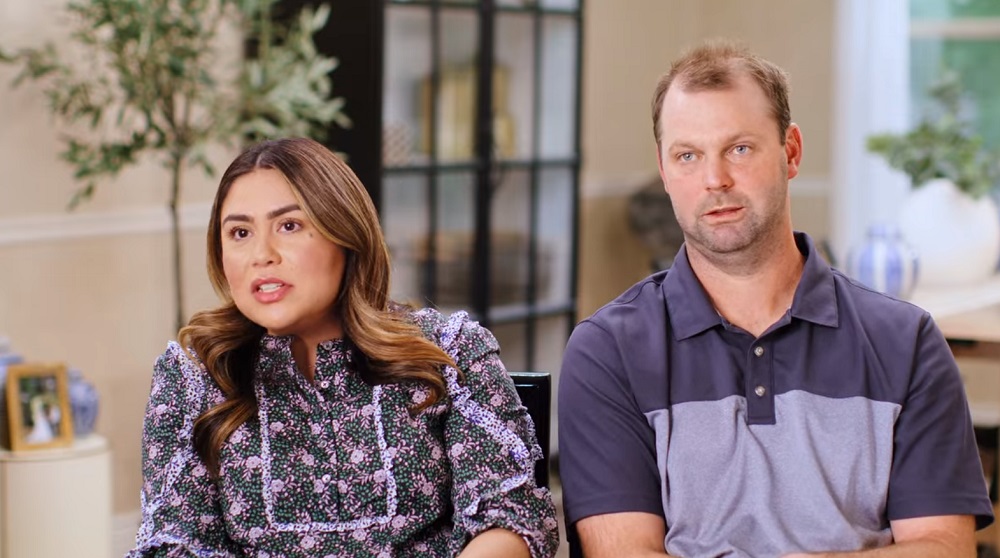 Presently, the happy family is based in the Salt Lake City Metropolitan Area of Utah. This allows Teresa to easily work in her role as the Vice President of Operations for Studio McGee. She joined the organization in April fo 2017 as a Customer Experience Manager and was able to further herself through hard work and determination. The kecks are always happy to host their family in their house, with their remodeled kitchen as the place where everyone hangs out and cooks delicious food.

Where Are Jim and Helen Brandon Now?

Having lived together for about 20 years, James “Jim” Brandon and his mother, Helen Brandon, were ready to combine their different styles to create a cohesive living space. The end results were nothing short of captivating for the duo, and they were quite thankful to the McGees for their work. Unfortunately, Helen Brandon passed away on November 26, 2022, shortly before she was seen on-screen in the Netflix show.

Helen’s death was heavily mourned by Jim and his children Courtney and Taylor (married to Bridgette). Richard “Dick” Brandon and George Brandon, Helen’s other children, have also expressed their pain at the passing of their mother. As of writing, Helen is under the care of Wasatch Lawn Memorial Park and Mortuary in Millcreek, Utah. As for Jim, he presently works as the Regional Sales Manager for USG.

Where Are Jordan and Kelsey Blasdell Now?

Jordan and Kelsey Blasdell presented the McGees with a challenging task to convert a compact room into a playroom that could also be used as a guest room when required. However, the married designer duo rose to the occasion and created the perfect space for the Blasdells while also keeping their budget in mind. The homeowners were overjoyed with the transformation and felt like their house was now complete.

Presently, Jordan holds the position of Strategic Partnerships Manager at MeridianLink. In fact, he has been working with the company since January 2021. On the other hand, Kelsey is the owner of k photo + film and works as a Wedding and Commercial Videographer. Though the family is based in the city of Draper in Utah (part of the Salt Lake City Metropolitan Area), she is always happy to travel across the country to capture the special moments of her clients. The couple has two children, a son, Kai, and a daughter, Lily, whom they cherish very much.

Where Are Darin and Sarah Ragozzine Now?

You know that the house is the one for you when you start treating it like a living being. For Darin and Sarah Ragozzine, the case with their country home was no different, with the latter even stating that she often felt connected to her house and could feel what she wanted. However, their living room left much to be desired, and the family wanted the space to feel like home where the children could partake in different activities. 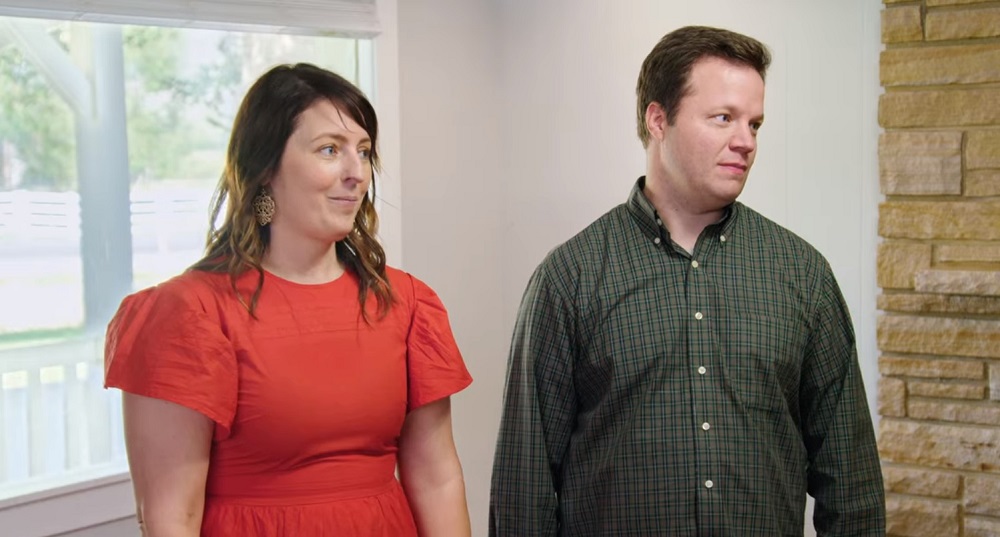 The transformed living room certainly made the Ragozzines very happy with the work done by Shea and Syd. Currently, Darin works as an Assistant Professor at Brigham Young University (BYU) in Provo, Utah. However, he and his family live in their beautiful home, which is located in the small Utah town of Charleston, which is approximately half an hour away from BYU. The couple’s four children, Chloe, Abby, Nathan, and Leah May, seem to enjoy Irish Dancing and several other artistic activities.

Where Are Conor and Cindy McMullin Now?

From two small and separate bathrooms to a big and luxurious room, Conor and Cindy McMullin’s home makeover journey was interesting to follow. The couple had stated that this was their 6th house in the last 12 years, and hopefully, their forever home. However, they wanted their master bedroom’s bathing spaces to be remodeled to better suit their needs. The special request for a bidet certainly remained the highlight of this particular transformation.

As explained in the show, Conor works as a real estate agent. In fact, he has been the Owner/Broker of Hinge Real Estate since January 2019. On the other hand, his wife, who goes by Cindy Fierros, is an educator and presently works at Salt Lake Community College as an Assistant Professor of Psychology & Ethnic Studies. Prior to this, she was the Assistant Professor (Lecturer) of Gender Studies at the University of Utah. The McMullins have two adorable children, a daughter named Paloma and a son whom they call Beni.