Hallmark’s Right in Front of Me: Everything We Know 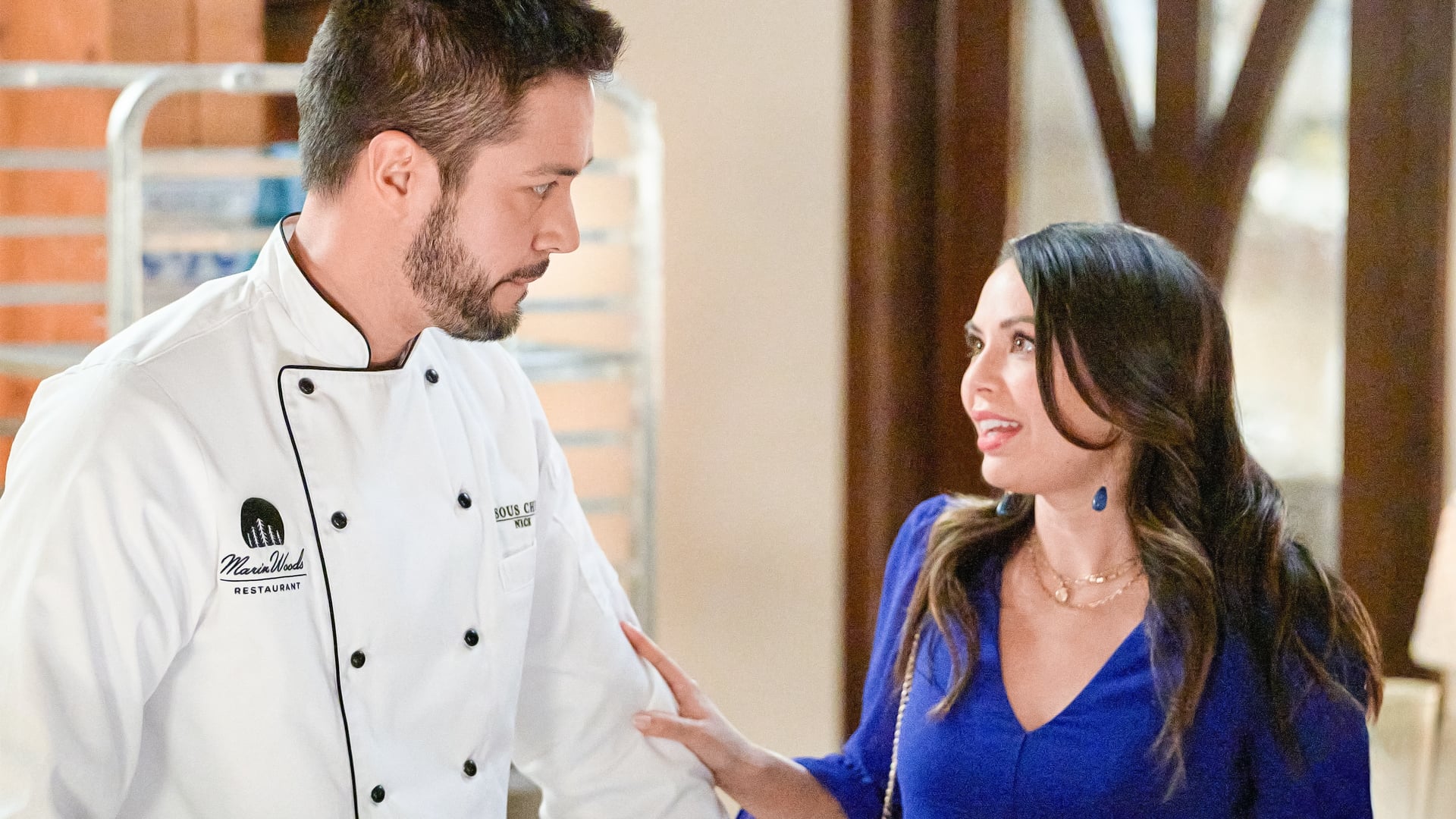 ‘Right in Front of Me’ is a romance drama film that follows Carly Mason, the owner of a bridal styling business who lives an ordinary life. However, when she realizes that she still may have a second chance at romance, her life takes an unexpected turn. Carly likes her college crush but is unsure about how to approach him. Luckily, she has her friend Nick by her side, who always has the right advice. As Carly tries to woo her college crush, she eventually realizes that he may not be the right guy for her after all.

Set in the modern-day, the romantic story of two friends who unexpectedly fall in love was filmed in locations that give viewers a glimpse of the challenges of contemporary relationships. Naturally, the audiences may be intrigued by the impressive city scenes in the Hallmark film and may wonder where the romance drama was shot. Well, if you find yourself asking similar questions, we have got you covered.

Right in Front of Me Filming Locations

The romance drama was filmed entirely in British Columbia. As the proud host of the 2010 Winter Olympics at its popular Whistler Blackcomb ski resort, the westernmost Canadian province has no dearth of beautiful snow-capped destinations that, like major sports events, have also attracted the attention of filmmakers over the decades. The influx of the ever-increasing film production projects in British Columbia has led to a rise in employment opportunities in the industry.

Although insurance, finance, real estate, and corporate management continue to be the drivers of the province’s economy, it seems that the film industry will successfully establish itself as a key player in the coming decades. Its snow-capped mountain ranges, beautiful pacific coastline, and numerous other natural landscapes offer ideal filming conditions. Some of the popular films that were shot in the province include ‘The Revenant,’ ‘Cold Pursuit,’ ‘Little Women,’ and ‘Final Destination.’ Let’s take a look at the exact filming location of ‘Right in Front of Me!

Hallmark’s ‘Right in Front of Me’ was filmed in Vancouver. Consistently ranked one of the world’s top cities for its quality of life and livability, the city possesses a prospering theater and music scenes. Thanks to the proliferation of production studios in and around the city, the region has emerged as one of the biggest film production centers in North America. Janel Parrish Long, who plays the role of the helpless romantic Carly Mason in the film, posted a photo from the last day of the shooting and expressed her excitement about the film.

For the uninitiated, the city has interestingly been the filming location of several Hallmark films over the years. The long-list includes ‘Hope at Christmas,’ ‘Road to Christmas,’ ‘Christmas Joy,’ ‘The Perfect Bride: Wedding Bells,’ and ‘Once Upon a Holiday.’ In the subsequent years, the western Canadian city is likely to see a greater influx of film production projects as it continues to rise as a key global film city.

Right in Front of Me Cast

Janel Parrish essays the role of bridal styling business owner Carly Mason. You may recognize her from the mystery-drama series ‘Pretty Little Liars‘ and the film series ‘To All the Boys.‘ The Canadian actor Marco Grazzini plays the role of Carly’s friend Nick. His acting credits include several television movies like ‘Lonestar Christmas,‘ ‘Christmas Unwrapped,’ ‘A Valentine’s Match,’ and ‘Close Up.’ Hilary Jardine portrays Sydney, while Clayton James appears as Liam.

Brandi Alexander essays the role of Lily. You may recall watching her on ‘The Romeo Section,’ ‘The Last Bridesmaid,’ and ‘Insomnia.’ Other noteworthy cast members include Anthony Konechny as Matt Parker, Jason Cermak as Jason, Clare Filipow as Andrea, and Mercedes De La Cruz as Jennifer, among others.