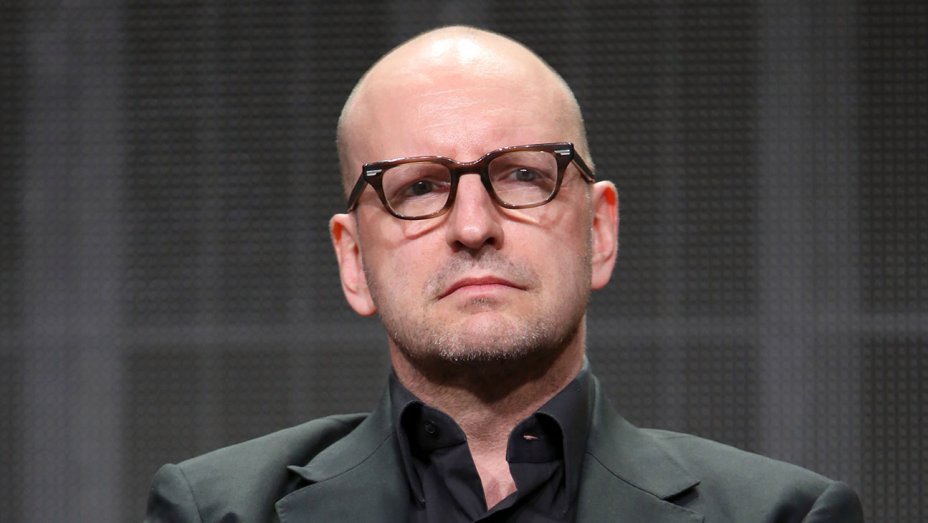 HBO Max, an upcoming streaming service from WarnerMedia, has picked up an original comedy from Steven Soderbergh, titled ‘Let Them All Talk’, which marks its first acquisition. The movie has cast Meryl Streep and Gemma Chan in the lead. The other cast members include Dianne Wiest, Candice Bergen, and Lucas Hedges. The Hollywood Reporter first reported the news.

Notably, ‘Let Them All Talk’ is the working title of the movie which began filming quietly in New York last week. The film will also shoot some parts on the Queen Mary 2 and in the U.K. The financing was put together by Soderbergh himself, along with producer Greg Jacobs. The two used the same self-funded model that was used in making their 2012 hit film ‘Magic Mike’. Luckily for HBO Max, it swooped in preemptively in an extremely competitive environment, picking up the feature project. Michael Sugar of Sugar 23 and Jamie Feldman brokered the deal on behalf of the filmmakers.

Deborah Eisenberg, a MacArthur Fellow and PEN/Faulkner award winner, has written the script for the movie. It is centered on a celebrated author (Streep) who goes on a cruise ship, to take a journey with some old friends (Bergen, Wiest). The aim is to have some fun and heal some old wounds. Hedges plays the role of the nephew who goes along to assist the ladies but things become complicated when the nephew gets involved with a young literary agent (Chan).

Sarah Aubrey, the head of HBO Max’s original content, spoke about acquiring Soderbergh’s project, saying, “This is the kind of project where you just say, ‘Yes please, sign me up’. To work with Steven Soderbergh and this all-star cast led by Meryl Streep is thrilling and sets the standard for features at HBO Max”. Notably, HBO Max is going to launch next spring and is building a roster of talented suppliers with the likes of Reese Witherspoon and Greg Berlanti signing production deals for the service.

Coming back to ‘Let Them All Talk’, the film marks the second recent collaboration between Streep and Soderbergh, who just finished working on ‘The Laundromat’, an Oscar-contending drama. The movie will premiere at the Venice film festival before it is available for streaming on Netflix. As for the rest of the cast of ‘Let Them All Talk’, Gemma Chan is rising to fame quickly, having appeared in AMC’s ‘Humans‘, before breaking out with ‘Crazy Rich Asians‘ and ‘Captain Marvel‘. As we reported earlier, her next role is in Marvel’s ‘The Eternals‘. Hedges, who was nominated for an Oscar for ‘Manchester by the Sea‘, is appearing along with Shia LaBeouf in ‘Honey Boy’, which was critically acclaimed at Sundance and focuses on LaBeouf’s life as a child star. (Cover Image Courtesy: Getty Images)