How Are 1923’s Jacob and Cara Dutton Related to James Dutton? 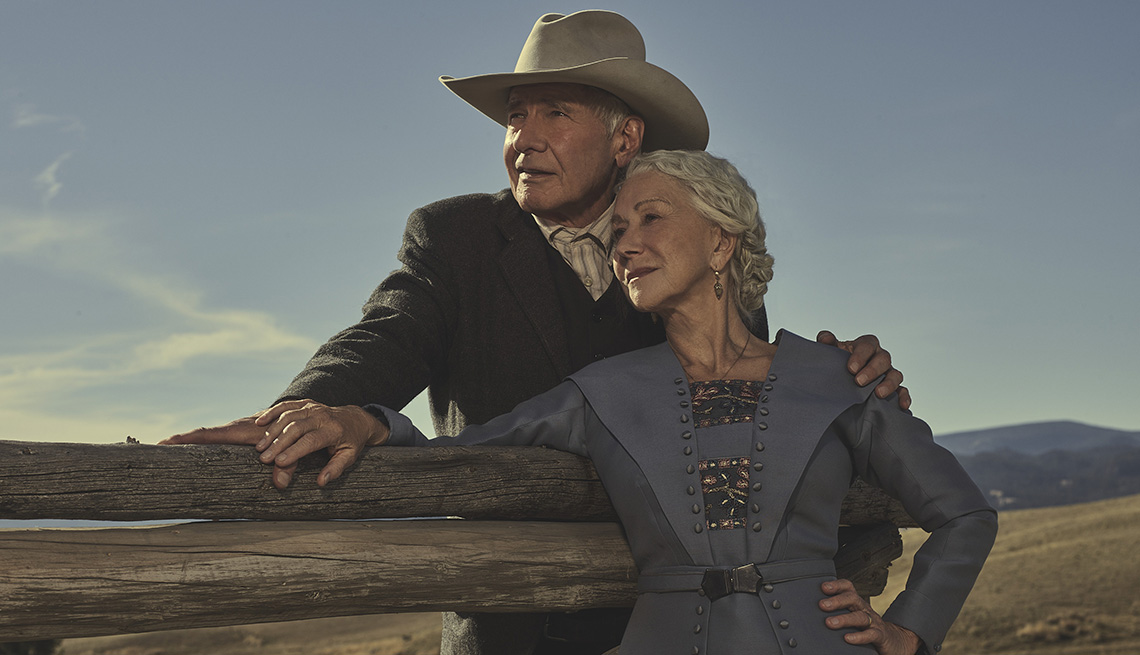 A sequel to ‘1883’ and prequel to ‘Yellowstone,’ Paramount+’s Western series ‘1923’ follows the lives of Jacob and Cara Dutton, the patriarch and matriarch of the Dutton family in the 1920s. Jacob and Cara look after the Yellowstone Dutton Ranch, established by James Dutton, with their family members. When Prohibition and the Great Depression affect Montana earlier than the rest of the states, Jacob confronts several conflicts that arise due to the same. Since Jacob and Cara are the custodians of the ranch and family built by James, the viewers must be eager to know the relationship between them. If that’s the case, you are at the right place! SPOILERS AHEAD.

How are Jacob and Cara Dutton Related to James Dutton?

James Dutton is the Dutton patriarch in ‘1883,’ which resolves around the family’s move from Tennessee to Montana, where they set up the Yellowstone Dutton Ranch. Jacob Dutton is James Dutton’s brother, which makes Cara Dutton James’ sister-in-law. In ‘1883,’ there are mentions of James having a brother who doesn’t accompany the former and his family in search of better living conditions for the family’s survival. Jacob most likely arrived in Montana possibly years after James had set up the ranch in the state, likely along with Cara. When James died, Jacob might have stepped up to be the custodian of the ranch along with his wife.

Jacob and James are not related only by blood but also by their obligation to safeguard the Dutton family. James puts his life on the line for the survival of his family and crosses states to finally settle in Montana. Jacob, when his family is troubled or threatened, does the same. “The pressures on the way of life which he [Jacob] and his family live are increasing. The economics of cattle ranching are a pressure on him. The whole future of the family is in his hands,” Harrison Ford, who plays Jacob, told TV Guide about his character taking the responsibility of the Dutton family, just like James take the same four decades earlier.

As James’ brother, Jacob also tries to protect what the former had set up in Montana for the sake of the survival of their family. “The world is changing around him faster than he can keep up with it. […] Decisions he makes are going to affect the immediate present and near future, but the opportunities forever may diminish under his watch, under his control, and he’s fighting against it to preserve what he’s enjoyed and what his family fought for and gained for future generations,” Ford added.

After James and his wife Margaret Dutton’s death, Jacob and Cara became the most prominent individuals in the lives of James’ sons John Dutton Sr. and Spencer Dutton. Jacob guides John and teaches the latter’s son Jack Dutton the nuances of being a cowboy, which might have been done by James if he was alive. Thus, Jacob tries his best to fill the absences left by his brother as the new Dutton patriarch so that his family wouldn’t feel the lack of James as they fight new enemies and threats in the wake of Prohibition and the Great Depression.

Cara, on the other hand, shares her motherly love with James’ son Spencer, even after he had abandoned his family. In the first episode of the show, Cara expresses her affection for Spencer in a letter and asks him about his return to their family and ranch. The letter she writes depicts how much she loves and cares for James and Margaret’s sons in their absence as well.

Read More: Who is Spencer Dutton? How is He Related to Kevin Costner’s John Dutton?