Is Hotel Gulacsy in Inventing Anna a Real Paris Hotel? Where is it Located? 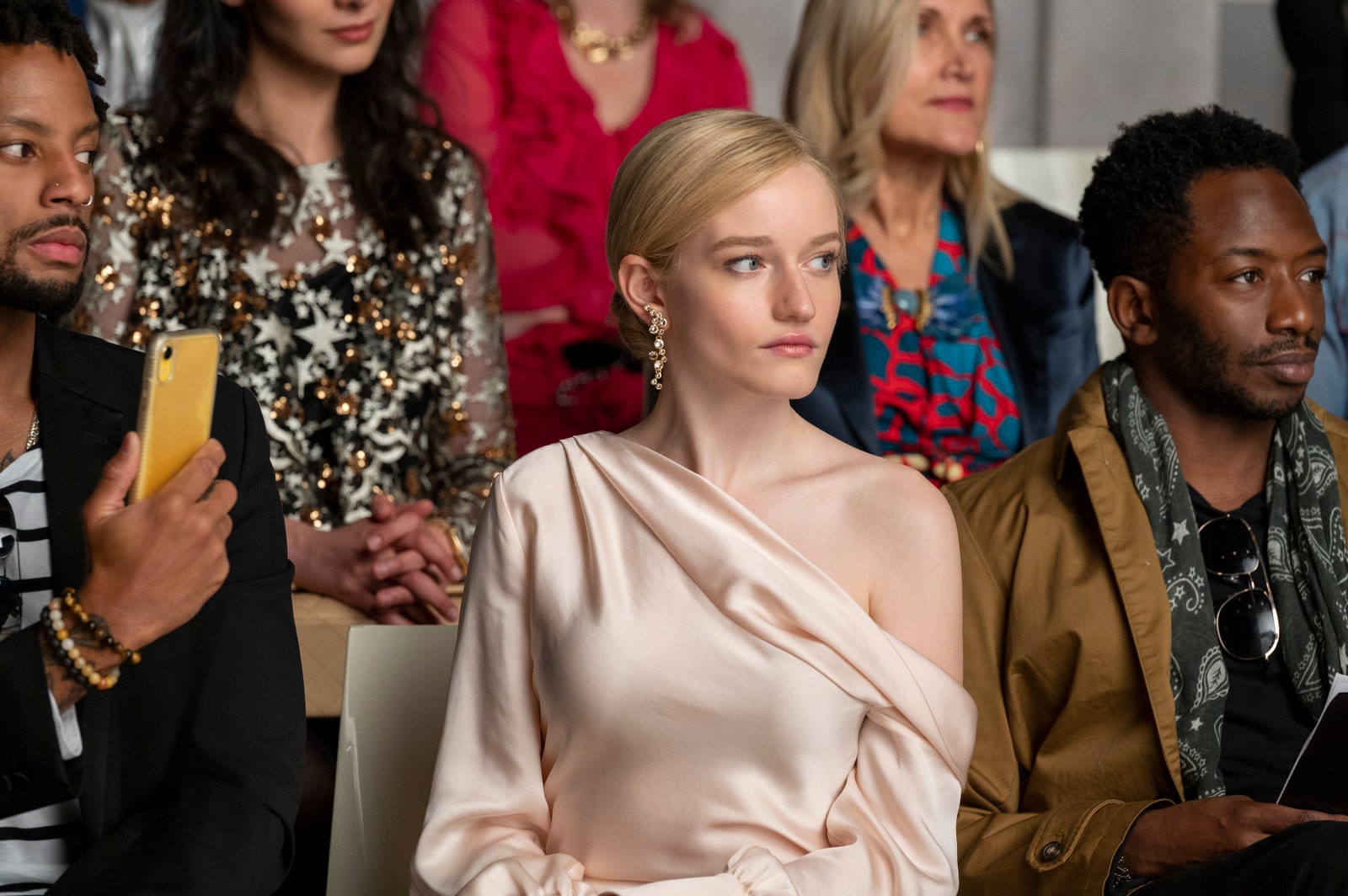 Netflix’s ‘Inventing Anna‘ follows the titular Anna Sorokin, a young socialite that swims into New York high society and cons a fair few of the city’s wealthy individuals and institutions. Pretending to be a wealthy heiress — though the alleged source of her family’s wealth keeps changing — Anna first enters Europe’s fashion scene. Following a disastrous exit from Ibiza, where she’s asked to leave a wealthy acquaintance’s yacht after overstaying her welcome, she and her boyfriend Chase land up in Paris.

A lot goes down at the Paris Fashion Week as Anna’s friend Val begins to suspect that the curt socialite might have some serious problems. The drama is set in the majestic Hotel Gulacsy, one of the many swanky backdrops that adorn ‘Inventing Anna.’ Some of the other hotels seen in the show actually exist. What about Hotel Gulacsy in Paris? Let’s find out.

On the show, Anna moves into the Hotel Gulacsy in Paris and begins helping Val, who is doing a couple of shows for Fashion Week. As he later explains to the journalist, Vivian Kent, from the time Chase and Anna arrive in Paris, there seems to be tension between them. Things unravel soon enough as the couple, after multiple arguments, decide to leave the hotel. However, this is not before Chase forces Val to check Anna’s passport to see if she actually is who she claims to be. When Anna finds out and possibly realizes she can’t fool Val anymore (also, he’s not rich), she leaves him in Paris. 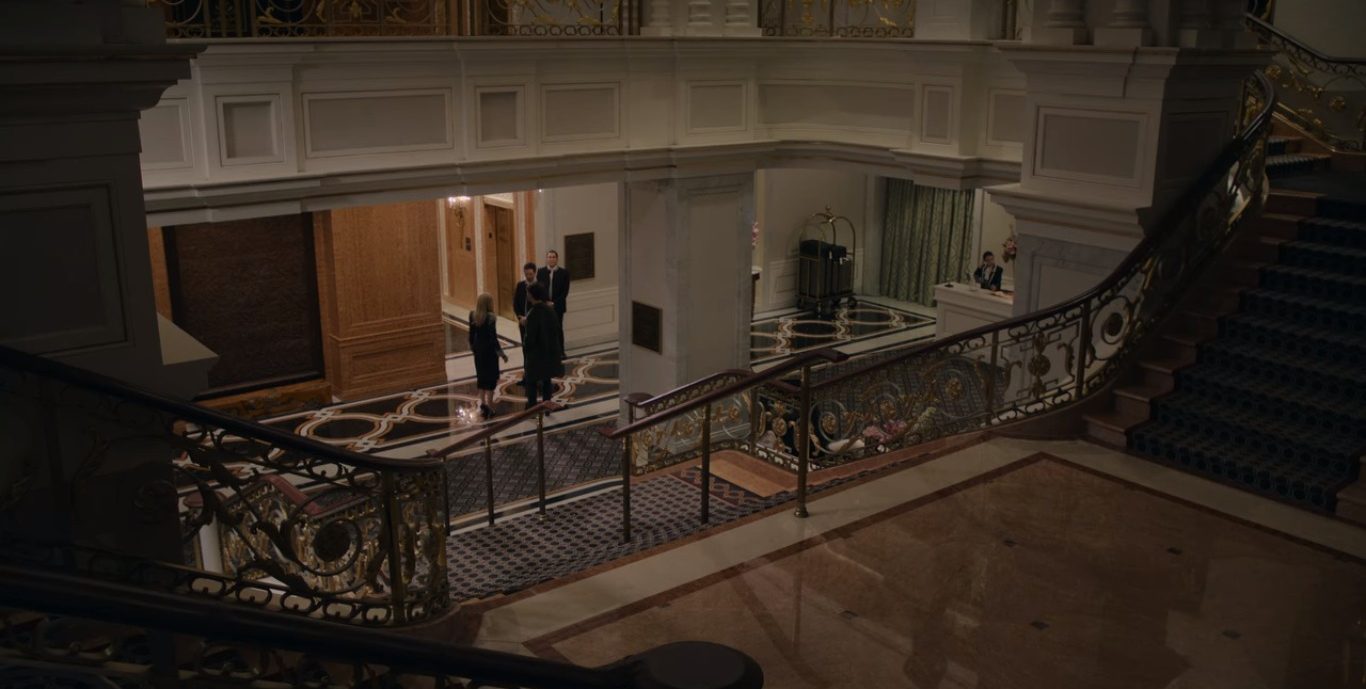 The Hotel Gulacsy, where all the drama unfolds in episode 2 (‘The Devil Wore Anna’), is not a real hotel. A few other ornate buildings on the show, like 281 Park Avenue, and the opulent hotel in Morocco, have real-world counterparts. Even 12 George Hotel, where Anna has an extended stay and meets Neff, has a real-life inspiration. However, Hotel Gulacsy is a fictional setting. In fact, the entire Paris incident, though a version of it could have happened, is also likely significantly embellished from the truth. Pressler’s 2018 New York Magazine article, on which the show is based, is also unclear on Val’s real-world counterpart.

Where is Hotel Gulacsy Located?

The Hotel Gulacsy in Paris is depicted using the iconic Lotte New York Palace Hotel right here in the Big Apple! The luxury hotel is located at 455 Madison Avenue in Midtown Manhattan on the corner of 50th Street and Madison Avenue. The miniseries was filmed at some other iconic spots around the city as well.