Is Lifetime’s Dying for a Family Based on a True Story? Where Was it Filmed? Who is in the Cast? 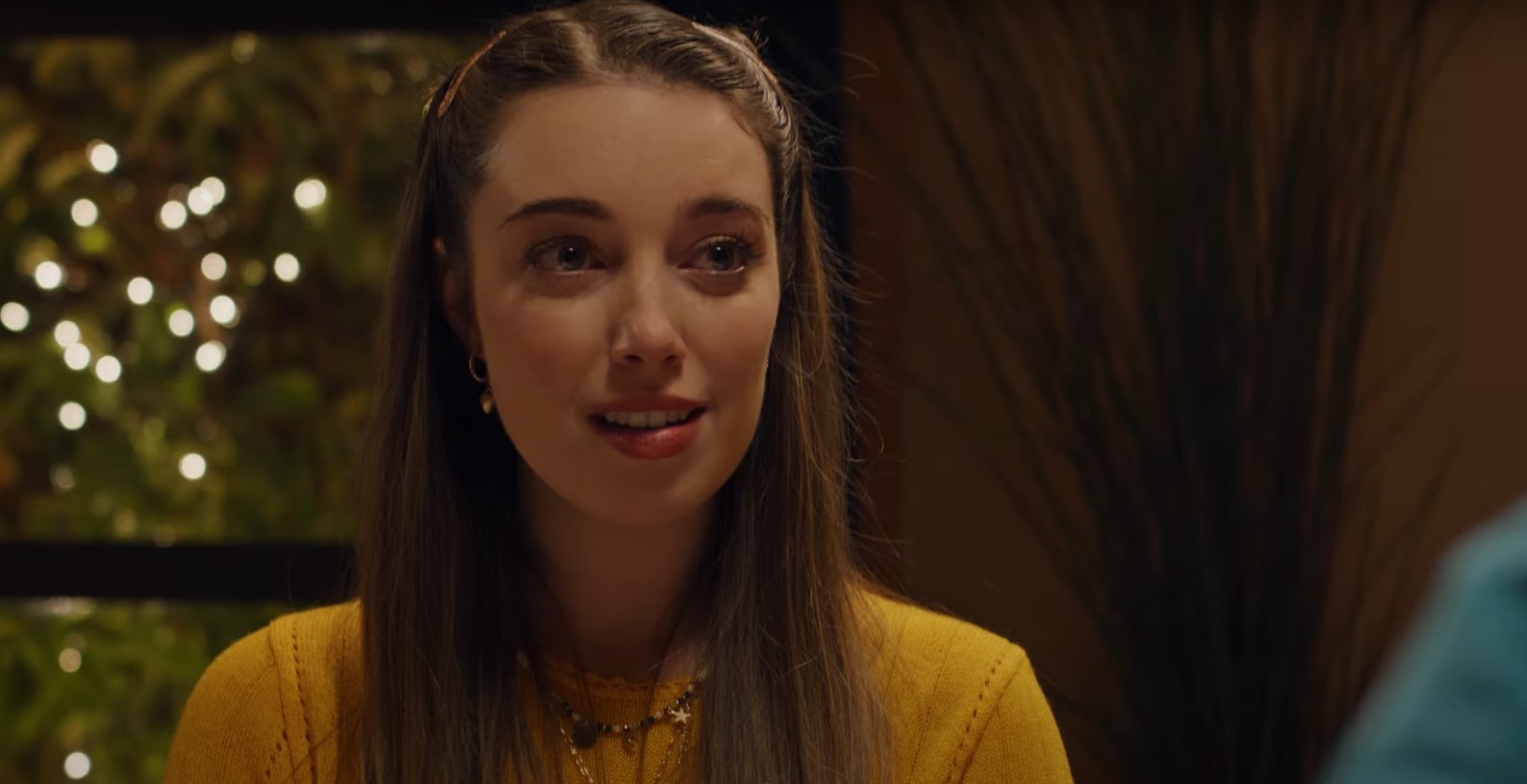 Directed by Jonathan MacPherson, Lifetime’s ‘Dying for a Family’ is a thriller movie that follows sisters Darcie and Hannah. Their new foster family seems to be everything that the teenage girls good have hoped for. However, when the elder sister Hannah goes missing, Darcie must follow the scarce information available to get her back. In the process, she uncovers several bitter facts that might break their new family apart.

The Lifetime thriller has several positive aspects that have garnered it praise- apart from its talented cast and fittingly perfect backdrops, it has been commended for its nail-biting story. Naturally, this has made many eager to know more about the movie’s production. Several admirers are curious to know who helped bring the characters to life, while others have expressed their wonder regarding the shooting spots of the Lifetime movie. Questions have also been asked about whether or not the story is based on real-life events, and we are here to answer all this and more!

Is Dying for a Family a True Story?

No, ‘Dying for a Family’ is not based on a true story. The movie’s story was penned was Rebeca Hughes, who wrote ‘A Mother’s Fury‘ and ‘Picture Perfect Lies.’ Felicity Evans and Toby Venables were also a part of the movie’s writing team. The thriller tale was brought to the screen by director Jonathan MacPherson, who has helmed ‘Sweet as Pie’ and ‘Ariel Erisian.’ 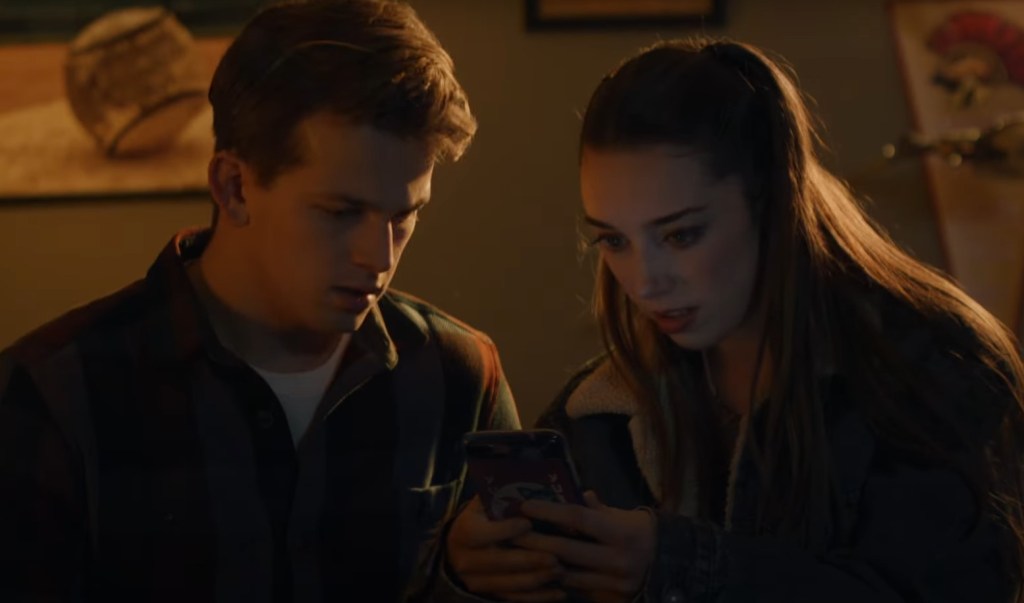 The movie may be fictional, yet it takes full advantage of its captivating storyline and complex characters to address several realistic issues. It starts with Darcie and Hannah’s inclusion in a new family after losing their parents. The happiness of the two girls to finally have a home of their own and parental figures is quite palpable, which adds to the tragedy portrayed in the movie. This reflects how often teenagers wish for families they may have lost; foster care is sadly not always the perfect solution, so finding such happiness is indeed an element that will tug at many hearts.

Additionally, the movie showcases how Hannah’s disappearance was caused not by her rebellious behavior but by simply being at the wrong place at the wrong time. This parallels many real-life instances where a person falls victim to a horrible fate simply for stumbling upon something sinister. The Lifetime thriller uses events from real life to weave an entertaining story that one cannot help but watch with bated breath.

Dying for a Family Filming Locations

‘Dying for a Family’ was filmed in British Columbia, seemingly in and around Vancouver. Robert Riendeau came on board as the director of photography for the Lifetime thriller, and it was lensed under the working title ‘Ties that Kill.’ Now, let’s explore the filming sites in more detail, shall we? 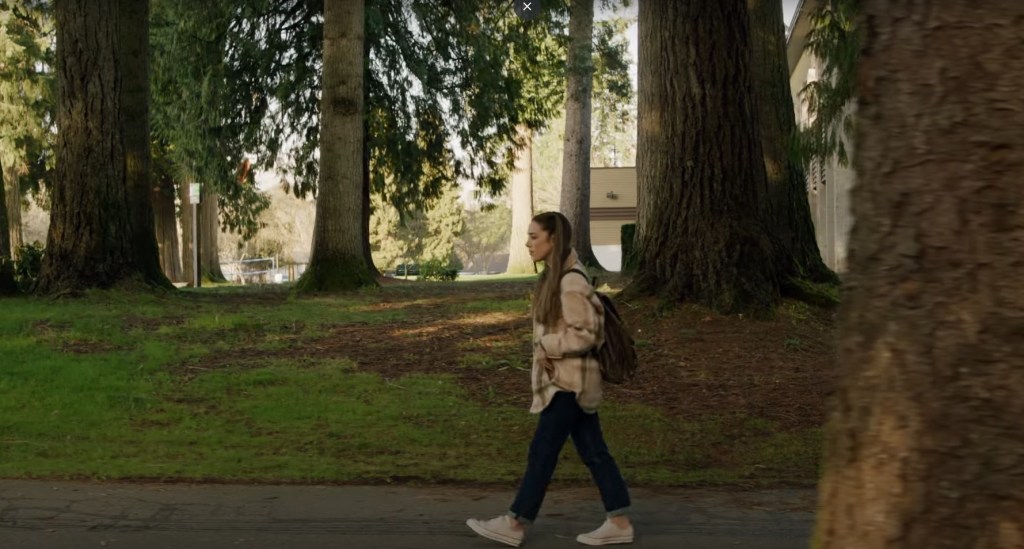 ‘Dying for a Family’ was likely shot in Vancouver, a bustling seaport city in the Lower Mainland region of British Columbia. Popularly known as Hollywood North, the city is a highly sought-after shooting destination for movies and TV shows. One of the major reasons behind Vancouver’s popularity among filmmakers is its proximity to Los Angeles, California, as well as the government’s cost-effective tax benefits for movie and TV production. Furthermore, the city’s subtle skyline allows it to be used as a substitute for locations worldwide.

Thanks to Vancouver’s well-developed infrastructure and renowned film studios, taping a movie in the area is hassle-free. The city provides several backdrop options for movies like ‘Dying for a Family,’ primarily set in an urban residential area. Over the years, Vancouver has served as a backdrop for multiple Lifetime movies, including ‘He’s Not Worth Dying For‘ and ‘Dirty Little Secret.’

Dying for a Family Cast

Maddy Hillis essays Darcie in ‘Dying for a Family’; you may recognize the actress from her performances in ‘Girl in the Shed: The Kidnapping of Abby Hernandez‘ and ‘Time for Us to Come Home for Christmas.’ Alaska Leigh plays the character of Hannah in the Lifetime thriller. Leigh has previously been a part of projects like ‘My Brother the Monster’ and ‘Victoria Gotti: My Father’s Daughter.’ Other cast members include Aiden Howard (Caleb), Kiera Wallace (Tiffany), Nneka Croal (Detective Diaz), Leo Chiang (Swenson), Corina Akeson, and Jay Hindle.

Read More: Is Lifetime’s Big Lies in a Small Town Based on a True Story? Where was it Filmed? Who is in the Cast?