Is Lifetime’s Dying to Win Based on a True Story? Where Was it Filmed? Who is in the Cast? 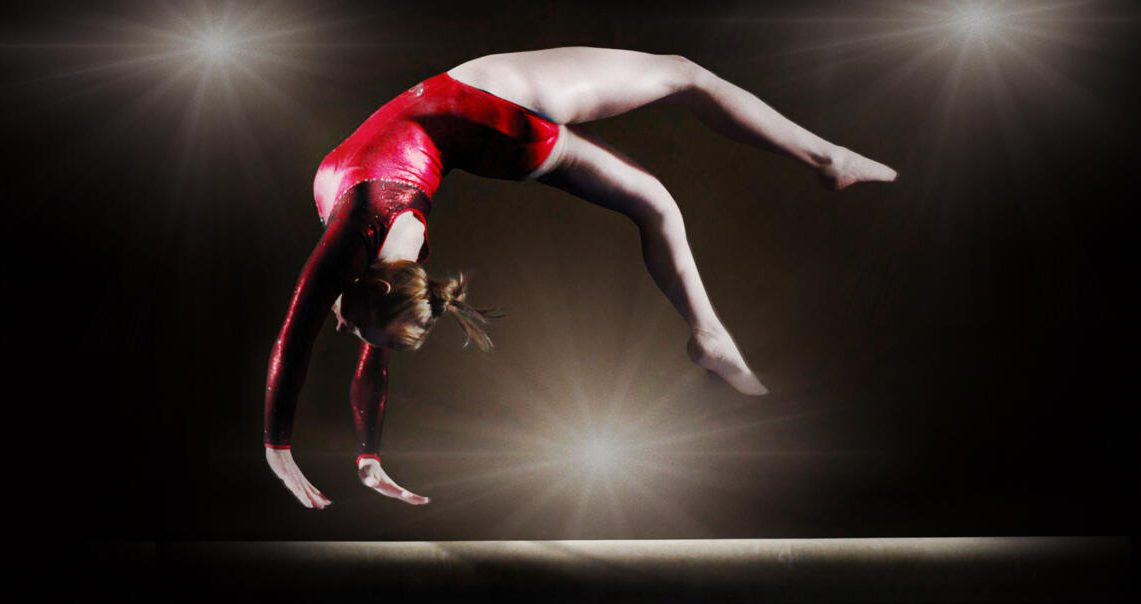 Directed by Jeff Hare, Lifetime’s ‘Dying to Win,’ AKA ‘Framed for Murder,’ is a thriller movie about a gold medal gymnast named Jesse. Enjoying her days out of the limelight, the athlete is thrust back into the public’s eye when she discovers the dead bodies of her mother and stepfather. The couple was murdered in the family estate, and many people suspect that Jesse may not be as innocent as she claims. Will the sportswoman be able to prove her innocence, or is she as guilty as they believe her to be?

The Lifetime movie presents a thrilling murder mystery story the viewers cannot help but follow with bated breath. While many have commented favorably on the cast and visual backdrops, people wonder if the story is inspired by real-life events. If you, too, are eager to learn more about ‘Dying to Win,’ here’s what we know about the same!

Is Dying to Win a True Story?

No, ‘Dying to Win’ is not based on a true story. Andrea Shawcross penned the movie; her other works include ‘A Vineyard Romance’ and ‘Love on Harbor Island.’ Her story was brought to life by director Jeff Hare’s skills and vision. Though the mystery thriller is fictional, it has several common elements found in other movies that can also be traced to everyday life. Such themes allow the viewers to relate to the characters and help them understand their motivations.

The movie’s central theme is how Jesse returns to the limelight due to a scandal for which she may or may not be guilty. Unfortunately, such situations are not unseen in real life, especially within the sports industry. Several athletes who have retired from the competition are often brought back into the public eye due to some transgression. Generally, this may involve cases like doping or cheating, yet it is not unknown for former sports personalities to be part of criminal activities or at least be connected to them.

However, more often than not, sportspeople become a part of the headlines due to a personal tragedy. Jesse’s emotional dilemma and her struggles with her newfound fame are explored heavily in the movie. The Lifetime thriller does an excellent job of depicting how the media’s attention in a time of tragedy may affect a person. Moreover, it weaves such real-life themes with the beloved trope of murder-mystery to present the audience with an enticing story that one indeed enjoys.

‘Dying to Win’ was likely filmed in California, particularly in Los Angeles. The movie’s principal photography occurred in December 2021, with Ferguson Sauvé-Rogan as the Director of Photography. Now, let’s explore the possible filming locations of the movie in more detail.

‘Dying to Win’ was seemingly lensed in Los Angeles, California’s largest city. The cast and crew reportedly traveled across the city to record scenes against suitable backdrops. Los Angeles has long been the heart of the western film industry and is the base of operations for several well-known productions. Thanks to its prominence as a shooting destination, it is home to many talented actors and technical crew.

Located on the shores of the Pacific Ocean, the City of Angels is home to well-known movie studios, which have state-of-the-art facilities that allow for an efficient production process. Over the years, Los Angeles has featured in several Lifetime movies like ‘Are My Friends Killers?‘ and ‘Bodyguard Seduction.’

The gorgeous Mia Dinoto plays Jesse in the Lifetime thriller. The actress has also been a part of ‘Crown Lake’ and ‘Trophies.’ Furthermore, Jacob Taylor essays Cooper in ‘Dying to Win;’ Taylor is known for his work in ‘Husband, Wife and Their Lover‘ and ‘Sinister Stepsister.’ Other cast members include Marianne Lu (Esposito), Derek S. Orr (Marshall), Ernest Pierce (Tom), Kinnik Sky (Katie), Meredith Thomas (Diane), and Devante Winfrey (Quinn).