Is Lifetime’s Secret Lives of College Escorts Based on a True Story? Where was it Filmed? Who is in the Cast? 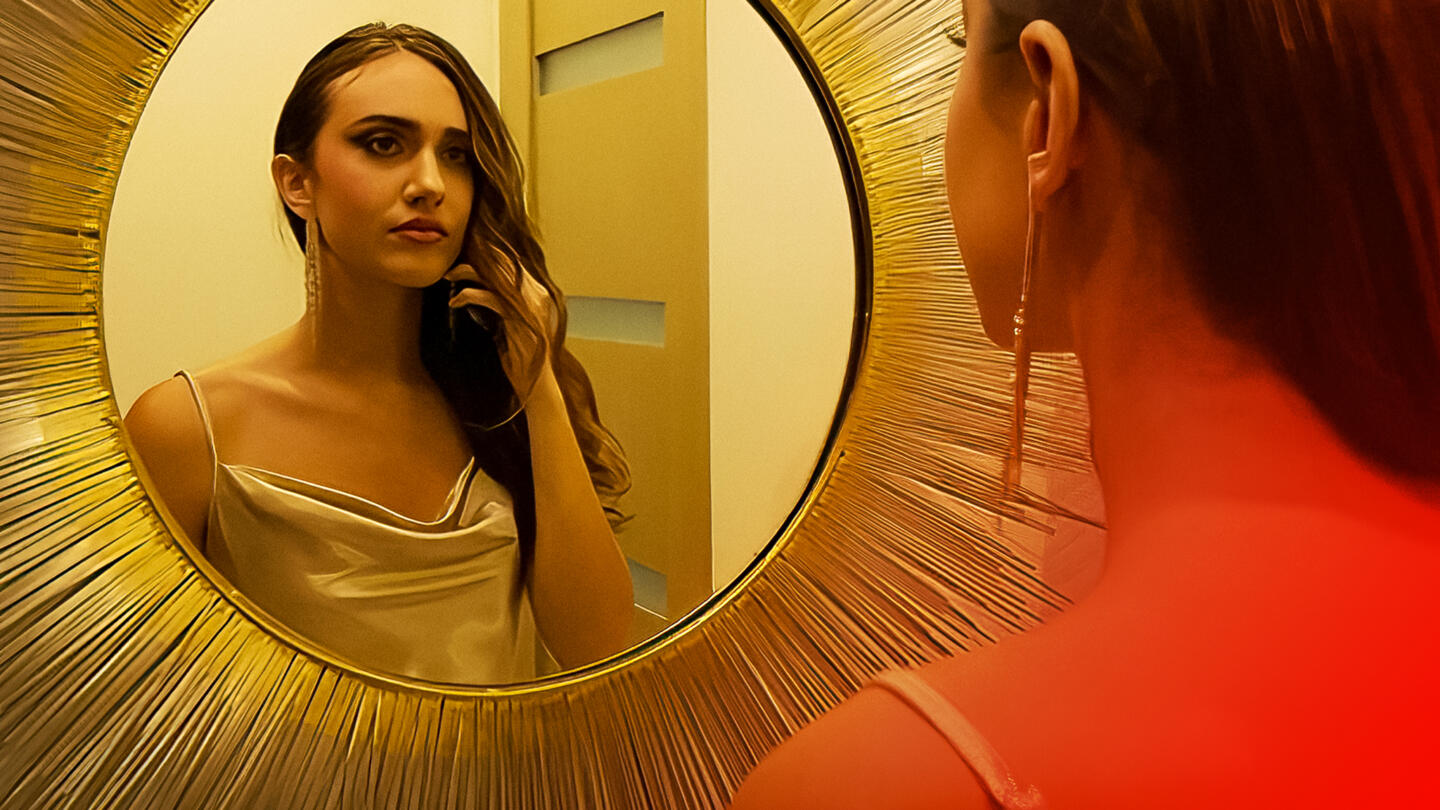 Directed by Ashley Jones, Lifetime’s ‘Secret Lives of College Escorts’ is a thriller movie that follows a 19-yer-old college student named Eve. One fateful night, her friend convinces her to sneak out and party till the morning. But due to an unfortunate series of events, the friend passes away, and Eve loses her college athletic scholarship. While looking for alternative money sources, she comes across Clara, an event planner who might have the solution to her problems.

However, Eve soon realizes that her so-called job is actually a sinister conspiracy that may or may not have been responsible for her friend’s untimely demise. Several elements in the movie will keep you on the edge of your seats as the suspense builds. We are sure you want to know whatever you can about the Lifetime movie, including its talented cast members and filming locations. It would also be interesting to ponder if the story is based on a real-life scenario. Well, we are here to answer all that and more!

Is Secret Lives of College Escorts a True Story?

No, ‘Secret Lives of College Escorts’ is not based on a true story. Instead, the movie’s gripping storyline was penned by Melissa Cassera, whose other works include ‘Mommy’s Little Star‘ and ‘Crazy Neighborhood Moms.’ The movie sees beloved actress Ashley Jones debut as a director; some of her acting credits include ‘The Bold and the Beautiful’ and ‘Saving My Daughter.’ Ashley and her team worked hard to bring the story to life and create an environment that would keep the audience captivated. 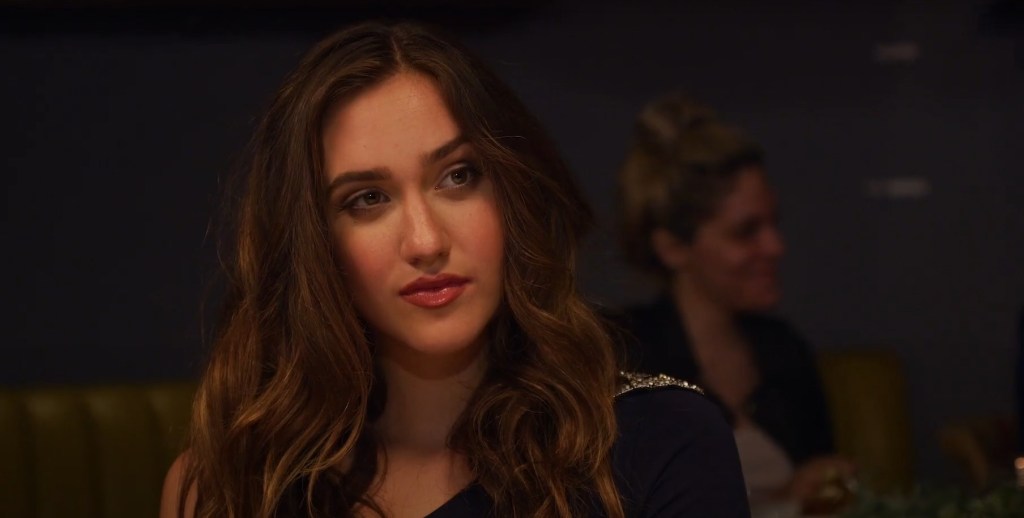 Though the movie’s narrative is fictional, there have been actual cases of people preying on unsuspecting students for financial reasons or more. Consider the case of Jeffrey Jason Cooper from Florida, who scammed foreign female students in 2016. According to a US State Department program, international students can work and live in the country during the summers to understand the work culture and lifestyle. Cooper took advantage of the program and sent job offers on behalf of a fictional yoga studio to an international exchange company in Chicago, Illinois.

The Florida man claimed his name was Dr. Janardana Dasa and needed people to answer the phones and book appointments. The work would last for 48 hours weekly and paid $12 per hour. When some college students from Kazakhstan did come to Cooper’s “workplace,” they were told they would not be doing any clerical jobs and were instead made to work as sex workers. On November 17, 2016, Cooper was convicted of sex trafficking and attempted sex trafficking by fraud, wire fraud, and importation of persons for prostitution or immoral purposes. He was further found guilty of the use of a facility of interstate commerce to operate a prostitution enterprise. 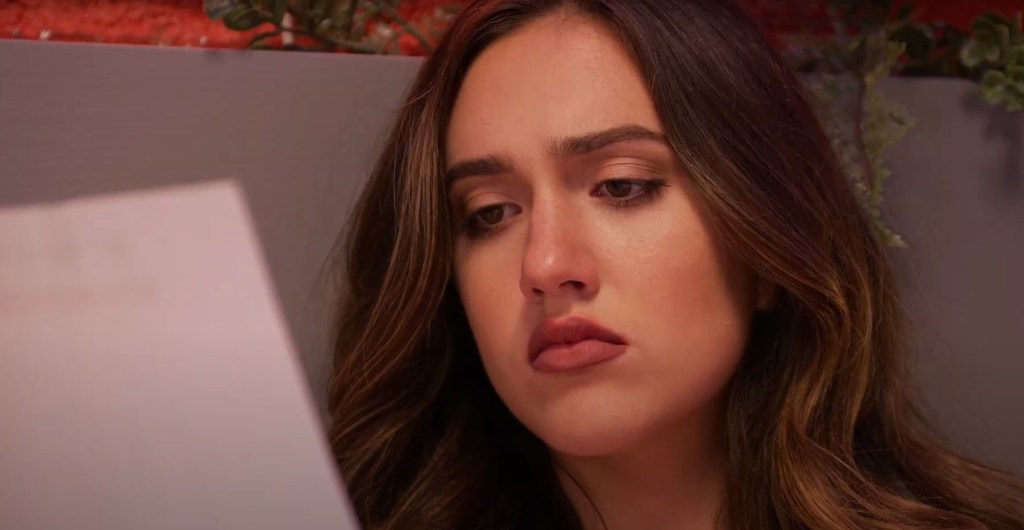 As one can see, Eve’s fictional tale from the Lifetime thriller has several elements in common with real life. Cooper’s scam not only affected his victims’ dignity but also snatched what could have been a promising opportunity from them. Furthermore, the loss of a scholarship that Eve suffers is not something unheard of in real life. Thus, Melissa Cassera weaved these realistic elements into a thrilling story that Ashley Jones and the rest of the team helped translate to the big screen.

‘Secret Lives of College Escorts’ was filmed in California, specifically in Los Angeles. The principal photography for the movie started under the working title ‘Sugar Mommy’ in the last week of July 2021 and was wrapped up on August 18, 2021. Now, let’s explore the filming locations in more detail, shall we?

Los Angeles, California, served as the primary taping location for Lifetime’s ‘Secret Lives of College Escorts.’ The cast and crew shot several pivotal scenes in Downtown Los Angeles and the Hollywood neighborhood. Given that it was Ashley Jones’ first time in the director’s chair, she drew from her past experiences as an actor and tried to implement that as well as she could.

Due to her association with several Lifetime projects, the actress-turned-director hoped to capture their essence in her project. It helped that several people working with the director helped her when needed. The city’s well-developed infrastructure and vast network of artists and crew also benefited the director and her team. In fact, over the years, Los Angeles has hosted the production of several beloved movies like ‘Bullet Train‘ and ‘Purple Hearts.’

The talented Pilot Paisley-Rose plays Eve in ‘Secret Lives of College Escorts.’ You may recognize the actress from her appearances in ‘Teaching Harmony’ and ‘Weekend Warriors.’ Laurie Fortier essays the character of Clara; Fortier has made a name for herself thanks to her work in ‘What the Nanny Saw’ and ‘Killer Grades.’ Moreover, Briana Cuoco portrays Serena in the Lifetime thriller, while Chasty Ballesteros appears as Isabella.

Read More: Is Lifetime’s In Love With My Partner’s Wife Based on a True Story? Where Was it Filmed? Who is in the Cast?