Is Morgan Bote the Old Man in The Old Man? Theories 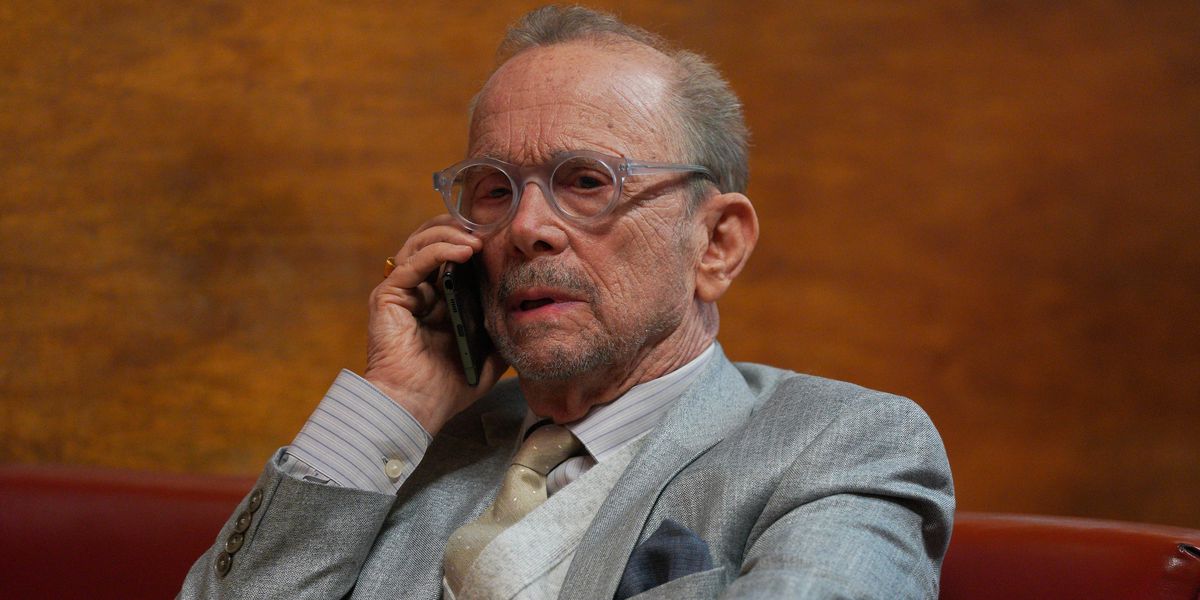 ‘The Old Man‘ is a thriller series that revolves around Dan Chase (Jeff Bridges), a rogue ex-CIA agent on the run from his past sins. However, after Dan’s past unveils itself thanks to the reemergence of Afghan warlord Faraz Hamzad, a dangerous cat and mouse game ensues. The series gives viewers a look at the life of a super spy and the challenges, double crossings, and false identities that are standard practice in this world of muddled morality. The sixth episode gives the title a different spin and presents Morgan Bote as the actual mastermind of the show’s events. If you are wondering about Morgan Bote and his relation to the show’s title, here is everything you need to know! SPOILERS AHEAD!

Is Morgan Bote the Old Man?

‘The Old Man’ episode 1 establishes Dan Chase as the principal protagonist of the story. Chase is an old man who lives off the grid on a remote estate in Vermont. He maintains the facade of a wealthy real estate broker and hides away from the rest of the world. However, when his past sins catch up to him and endanger his daughter, Chase is forced out of retirement and confronts his foes. Because Chase is old, his pursuers often make the mistake of underestimating him. Hence, Dan Chase perfectly matches the moniker of the titular “old man.”

Likewise, Harold Harper is presented as the flip side of the same coin that is Dan Chase. Like Chase, Harper has extensive experience working in the intelligence and espionage world. Moreover, Harper isn’t pervasive to committing morally questionable actions for what he perceives to be the greater good. As the aging FBI Assistant Director who cares about his public reputation more than anything at this late stage of his career, Harper also fits the criteria of the eponymous old man the series is titled after.

However, as the narrative progresses, viewers meet Chase and Harper’s mentor, Morgan Bote. Bote considers the duo his sons, but as of the sixth episode, he is out to hurt Harper and Chase. Besides the two, he is the only person alive who knows that Agent Angela Adams is Dan Chase’s daughter, Emily Chase. In the episode, Bote’s task force kidnaps Angela, hinting at Bote’s nefarious motives. In the end, Harper reveals Angela’s fate to Chase and refers to Bote as “the old man.”

The phrase “old man” is slang for father in American culture and fits perfectly for describing Morgan Bote’s importance in Harper and Chase’s life. The theme of fatherhood is also evident throughout the show’s first season. Therefore, it is quite likely that the series’ title does not refer to Chase or Harper. Instead, the eponymous old man is Morgan Bote. Bote being the titular old man, puts a different spin on the show’s title and also establishes him as the likely mastermind of the events Chase and Harper could be facing. Since the show so easily blurs the lines between heroes and villains, it wouldn’t be a surprise if Bote is the show’s true big bad, making the moniker of the “old man” even more appropriate for him.