Who is Marcia Dixon in The Old Man? How is She Related to Dan Chase? 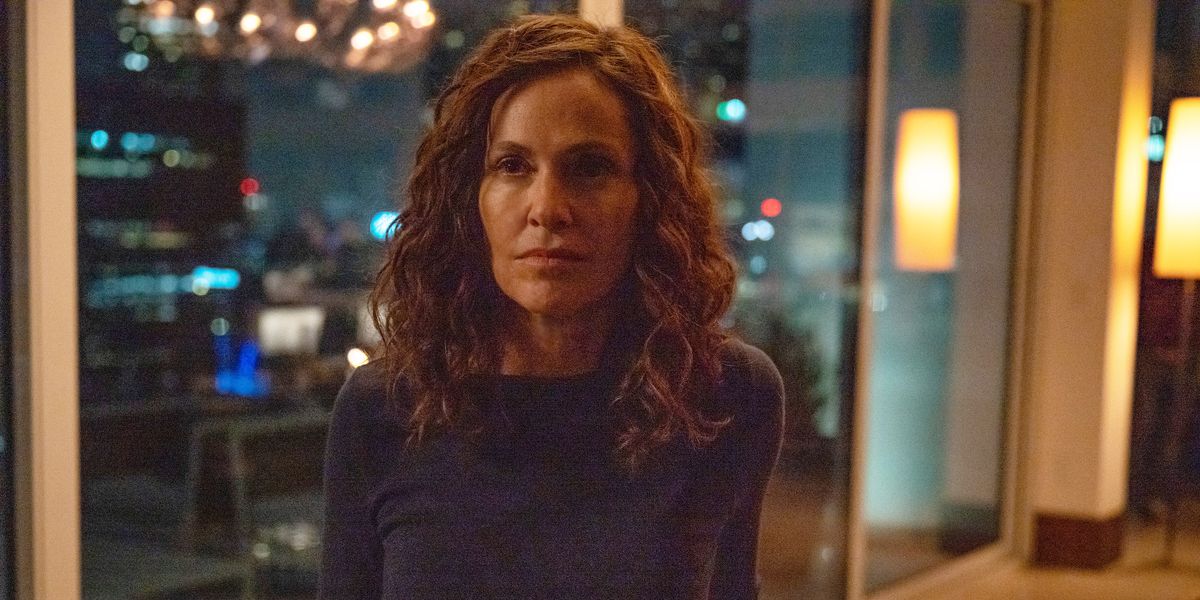 ‘The Old Man‘ is a thriller series wherein there is much more to characters than meets the eye. The fifth episode of the series thickens the conflict between ex-CIA agent Dan Chase  (Jeff Bridges) and Afghan warlord Faraz Hamzad. In the process, viewers meet Marcia Dixon, who adds a new dynamic to Chase’s pursuit to free himself from the targets on his back. If you are wondering who Marcia Dixon is and what her connection to Dan Chase is, here is everything you need to know! SPOILERS AHEAD!

Who is Marcia Dixon?

Marcia Dixon is first mentioned in the fourth episode of ‘The Old Man.’ However, Marcia is not a new character. The name is a false identity used by Dan Chase’s wife. As the fourth episode reveals, Dan Chase and Abbey Chase were wealthy businessmen who had invested their money in a Los Angeles-based business. However, they change their names due to the threat posed to their lives after fleeing from warlord Faraz Hamzad. Thus, the duo used the false identities of Henry and Marcia Dixon whenever they visited Los Angeles.

After Dan returns to Los Angeles with Zoe to attract the attention of Suleyman Pavlovich, he presents Zoe as Marcia Dixon to protect her from those pursuing him. Nonetheless, Zoe does not embrace the identity of Marcia Dixon until the episode’s end. In the end, Zoe demands half of Dan’s assets, thereby making them partners in crime. She no longer wishes to be a victim of the circumstances and plans to help Dan’s Henry Dixon by posing as Marcia Dixon.

How is Marcia Dixon Related to Dan Chase?

Since Marcia Dixon is not a real person, she is not actually related to Dan Chase. Marcia is merely a false identity conjured by Dan to protect his and his wife’s real identity. Thus, Marcia is indirectly associated with Dan as she is, in reality, Dan’s wife. However, as viewers are aware, Dan’s wife, Abbey Chase/Belour, passed away years ago. She had Huntington’s disease, which ultimately claimed her life. As a result, the identity of Marcia Dixon is void until Dan brings Zoe with him to Los Angeles.

In the city, Zoe poses as Marcia Dixon and works alongside Dan to execute his plan of garnering Suleyman Pavlovich’s attention. As Marcia, Zoe speaks with Zachery in the fifth episode. The broker refused to process the investment requested by Dan to attract Pavlovich’s attention. Nonetheless, posing as Marcia, Zoe finds a new shade to her personality and convinces Zachery to process the investment by exploiting his weakness. She transforms from a victim to a capable ally of a super spy. Thus, Zoe’s transformation into Marcia Dixon is complete, and she takes her place by Dan’s side as the two head to Morocco to save Dan’s daughter, Emily. Ultimately, by embracing the identity of Marcia, Zoe proves that she can be a worthy companion for Dan, and he no longer has to live with the haunted memories of his deceased wife.

Read More: Who Plays Young Dan Chase in The Old Man? How Did Dan Chase Prove His Loyalty to Hamzad?