Is Scott Kilpatrick Based on a Real Person? Where is He Now? 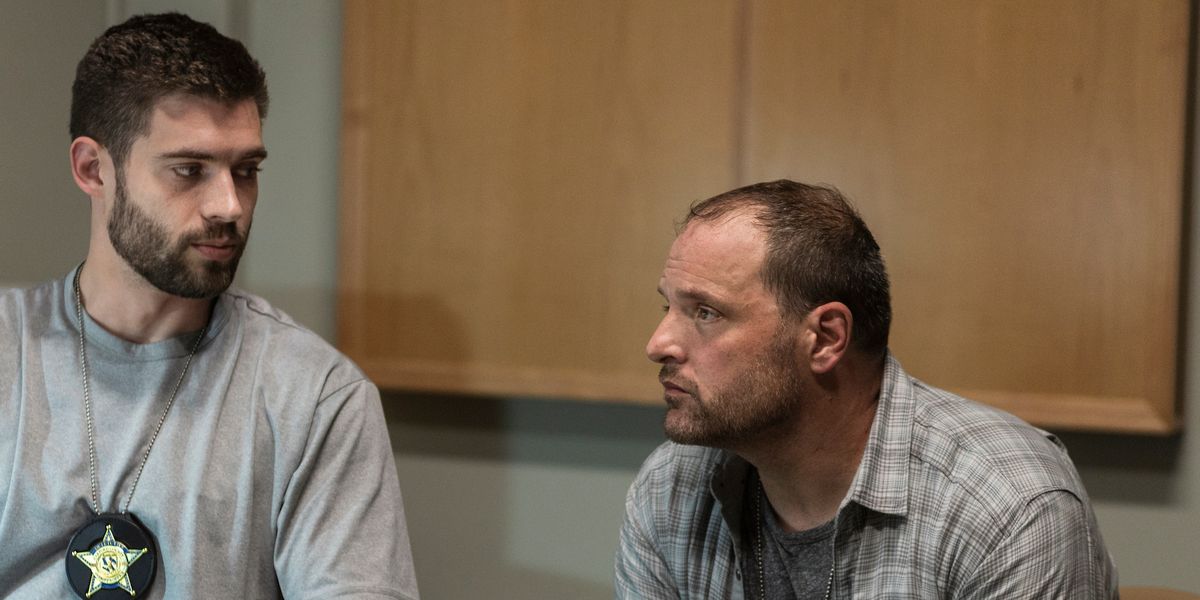 ‘We Own This City‘ revolves around the corrupt cops of the Baltimore Police Department’s Gun Trace Task Force. The series is based on Justin Fenton’s 2021 nonfiction book of the same name and is developed for television by George Pelecanos and David Simon. In the series, cops such as Wayne Jenkins and Momodu Gondo indulge in criminal activities, while some like David McDougall try to fulfill their duties.

David McDougall teams up with veteran officer Scott Kilpatrick to investigate a drug racket operating in Harford and Baltimore. Since the series draws heavily from reality, viewers must be wondering whether Scott Kilpatrick is based on a real person. In that case, here is everything you need to know! SPOILERS AHEAD!

Is Scott Kilpatrick Based on a Real Person?

Scott Kilpatrick is introduced in the series premiere episode of ‘We Own This City.’ He is a veteran investigator with the Baltimore County Police Narcotics Unit. After learning that the drug racket he is investigating is based in Baltimore, Harford County Detective David McDougall seeks the help of Kilpatrick, who is his longtime friend. Together they track down and arrest Aaron Anderson, who leads them to Antonio Shropshire and “G Money.” Later, McDougall and Kilpatrick learn that G Money is Gun Trace Task Force officer Momodu Gondo.

In the series, actor Larry Mitchell essays the role of Scott Kilpatrick. Mitchell is known for essaying the role of Officer Carl Nussbaumer in ‘Jessica Jones.’ Mitchell’s character in ‘We Own This City’ is based on a real person named Scott Kilpatrick. Although not much is known about his early life and educational background, Kilpatrick joined the Baltimore Police Department in 2004 and rose to the rank of Detective. In 2015, he worked with Detective David McDougall to investigate a drug racket in Baltimore. However, their investigation led to the exposing of the corruption within the BPD’s Gun Trace Task Force.

Where is Scott Kilpatrick Now?

Scott Kilpatrick reportedly played a crucial role in the identification of Aaron Anderson. Furthermore, his investigation with McDougall and FBI Special Agent Erika Jensen led to the arrest of several GTTF officers. The officers involved in the wrongdoings were convicted and sentenced to prison with varying severity. For his role in exposing the corruption within the BPD, Kilpatrick was awarded the Attorney General’s Award for Distinguished Service in 2018. 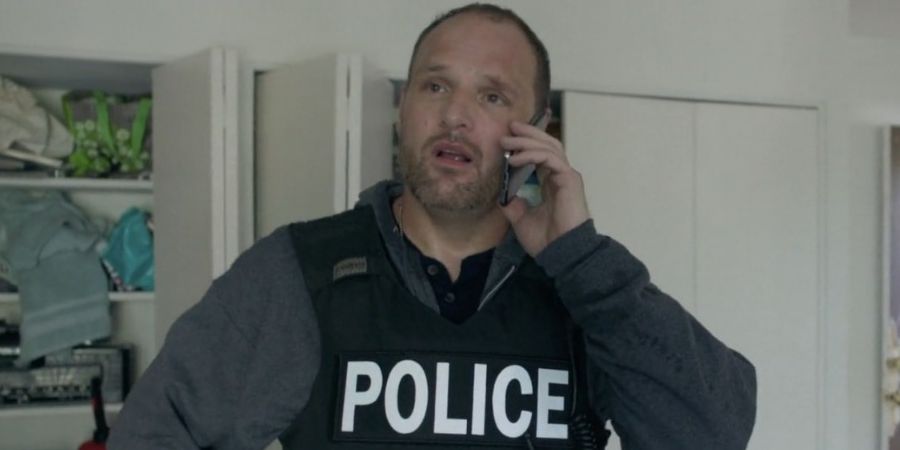 Kilpatrick is a decorated officer and has received honors such as the Rod Rosenstein Award and the HIDTA Outstanding Investigative Efforts, among others. However, not much is known about Kilpatrick’s personal life or career outside his contributions to the GTTF probe. Presently, Kilpatrick continues to serve on the police force and is an important member of the Baltimore Police Department. According to his LinkedIn profile, Kilpatrick resides in Parkville, Baltimore County.

Read More: Is Kevin Davis Based on a Real Person? Where is He Now?