Is Serendipity Based on a True Story? 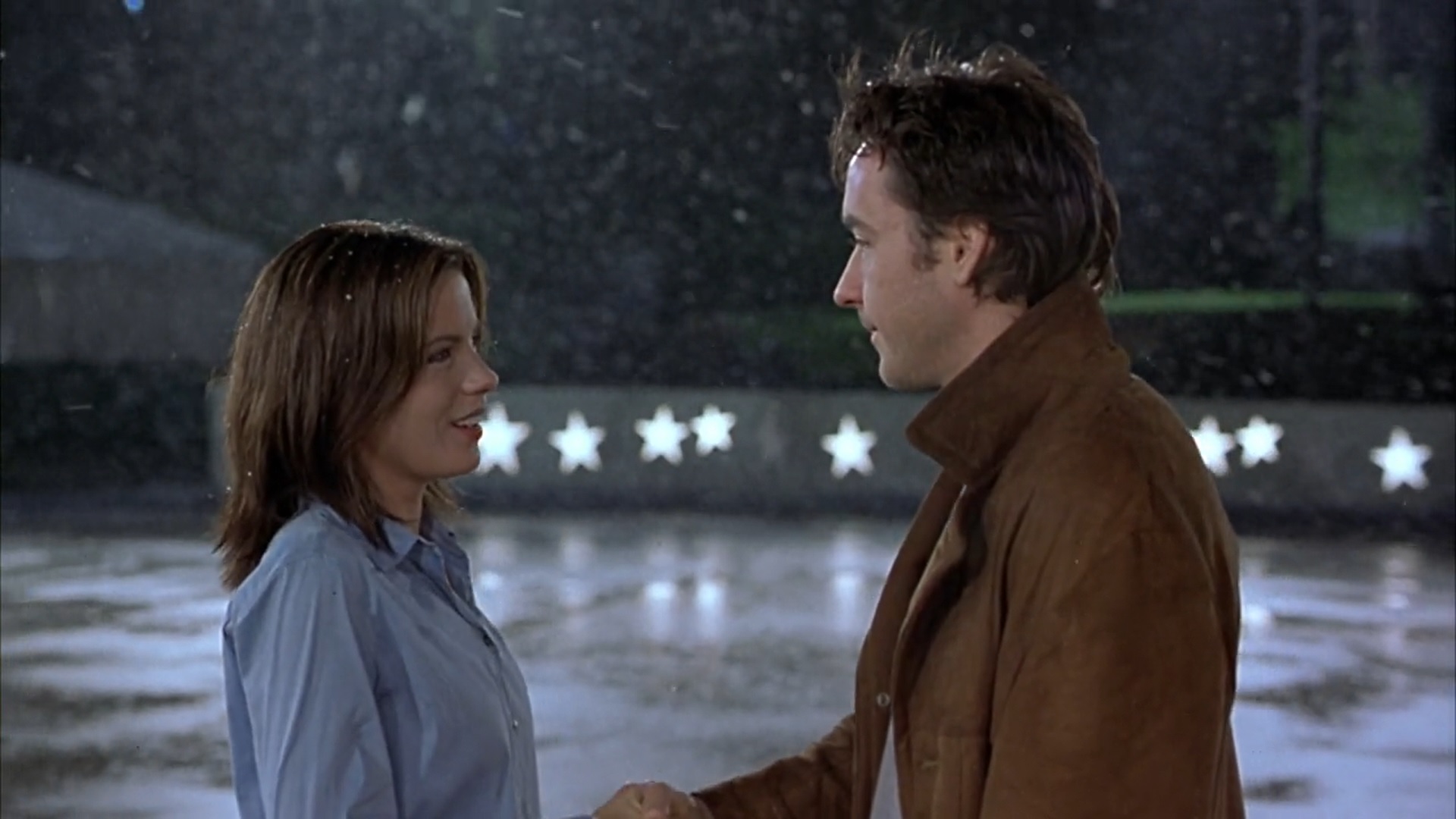 ‘Serendipity’ is a 2001 romantic comedy starring Kate Beckinsale as Sara, an optimistic therapist, and John Cusack as Jonathan, a charming sports producer. The movie centers upon Sara and Jonathan, who fall in love in New York City but let fate determine the course of their romance. Directed by Peter Chelsom (‘Security‘), this timeless classic has been warming the hearts of the genre fans since its release.

Featuring endearing characters, beautiful backdrops, and all the glow that the holiday season brings, ‘Serendipity’ is any hopeless romantic’s dream come true. If you’ve wondered whether the movie draws from a fantastical, real-life incident or is simply an artist’s rendition of love, then you’ve come to the right place. Let’s find out if ‘Serendipity’ has any roots in reality.

Is Serendipity a True Story?

No, ‘Serendipity’ is not based on a true story. Marc Klein, who’s passionate about women-centric romantic stories, wrote the original screenplay of ‘Serendipity’ himself in the year 2000 and sold it to the highest bidder — Miramax Films. The film company then developed it into the Cusack and Beckinsale starring winter love story that viewers have come to love. Although the story itself is not rooted in reality — really, who would get past so many fate-dependent hurdles? — the themes and values it explores certainly hit a note with those who worked on it. 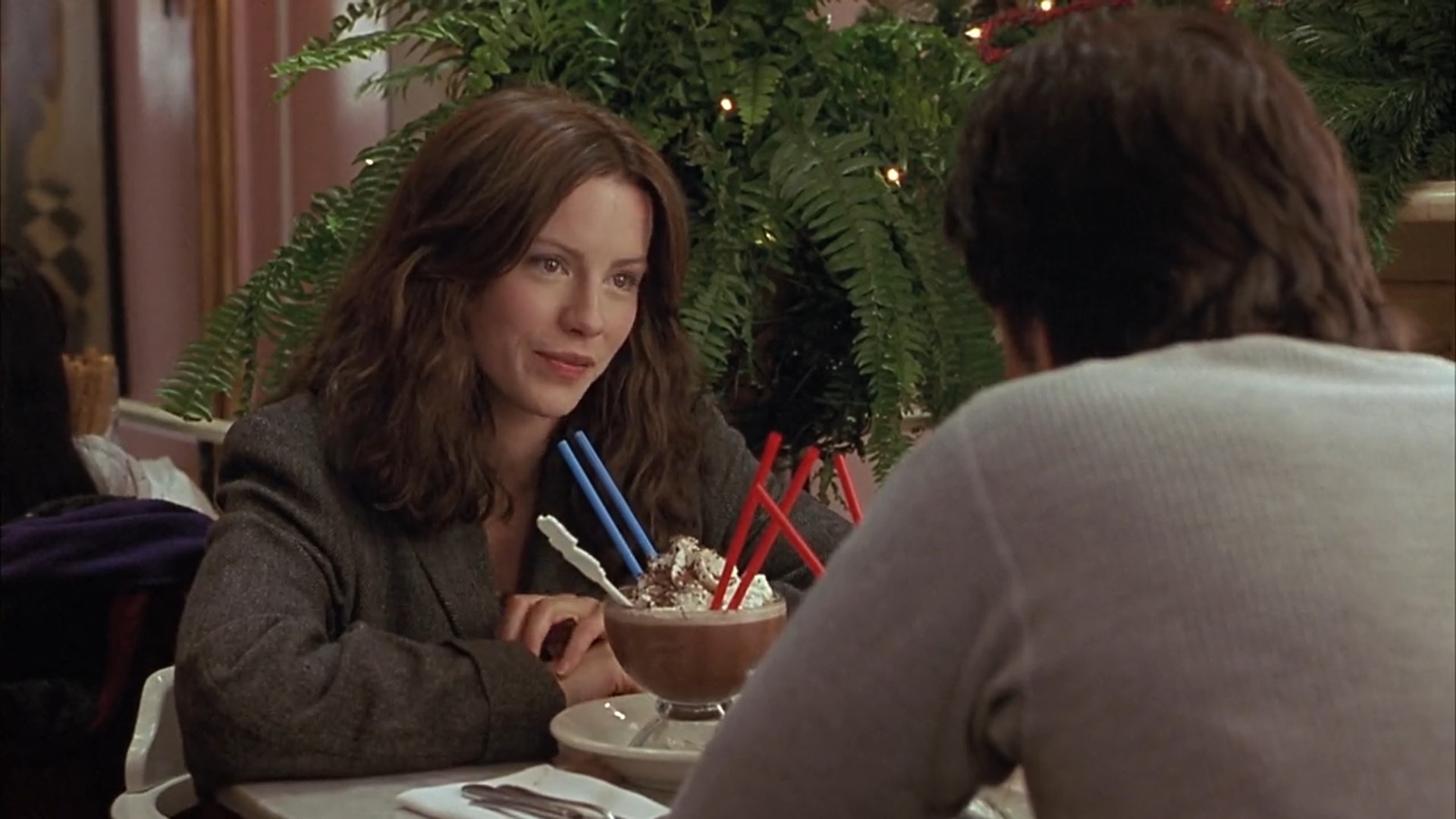 Director Peter Chelsom believes kindness to be his idea of happiness, and it becomes clear why ‘Serendipity’ is the heartwarming romantic comedy that it is. With the creators being so accepting towards the idea of a star-crossed romance between two gentle, friendly souls, the larger-than-life coincidences in the movie almost manage to sell themselves as being a real possibility. In an interview with BBC, Cusack shared his own experience of serendipity or unexpected good luck. He said, “I’ve had a lot of serendipitous experiences where you run into someone and you keep running into them.”

Beckinsale, too, shares similar ideas. “I believe in more than just coincidence but I don’t live my life by it like Sara does in the film,” she said. “My [former] partner and I had almost met about 25 times before we actually did meet. We’d been in the same lift together and been in the same places at the same time. We realized afterwards that we were meant for each other but we weren’t quite ready before.” While fate may be a force that touches real lives in real-time, the movie elevates its role and allows for an easy suspension of disbelief that makes its premise enjoyable.

Sara and Jonathan meet each other while shopping during Christmas. Sparks fly, but they are dating other people. However, they put their trust in coincidences and serendipity, believing that their relationship will blossom only if fate allows it to blossom. With a $5 note and a copy of Gabriel García Márquez’s ‘Love in the Time of Cholera’ acting as determiners, years pass by before Sara and Jonathan are allowed to cross paths again, and for good. 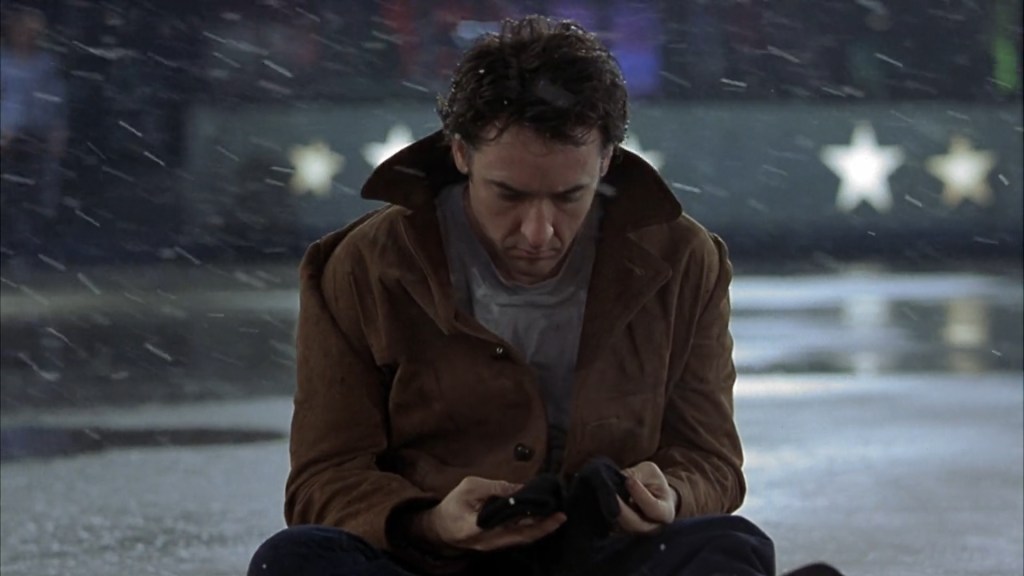 Featuring New York City in all its soft, romantic glory during wintertime, ‘Serendipity’ first hit the screens when the country had still been reeling from the impact of 9/11. The feel-good romance didn’t immediately land with viewers who had become cynical and frightened after witnessing the horrors of the attacks. Talking about the movie’s unfortunate timing, Beckinsale said, “I wish they did wait on releasing it, because over the decades, it’s become a very beloved film that people do really like. It was a bad time.”

However, the film developed a faithful fanbase over the years, becoming one of the most popular comfort and holiday movies. Despite not being a true story, what makes ‘Serendipity’ believable is Sara’s sweet, positive outlook on life, which comes off as genuine optimism instead of irrationality. “I didn’t want this character to be this kind of wispy fool, even though she was so interested in fate. You can be like that without being this sort of ghastly supernatural person,” added Beckinsale.

Explaining how she fought to make the character of Sara realistic, Beckinsale said, “You can be a kind of whimsical, positive, open person who’s also intelligent.” Movies like ‘When Harry Met Sally,’ ‘Sleepless in Seattle,’ and ‘Notting Hill,’ too, explore the situation that arises when two lovers are slightly misaligned due to fate, distance, personality, or status. Ultimately, ‘Serendipity’ is a story of two people falling and staying in love.

All in all, the narrative of ‘Serendipity’ is purely fictional. The film weaves a tale of two lovers but adds obstacles to make their journey relishable, to let the viewers know that if they pass the test of fate, they win the game of love. How else would it get us to root for Sara and Jonathan? True love may be real, but the coincidence-happy story of ‘Serendipity’ is not.

Read More: Where Was Serendipity Filmed?