Is Suleyman Pavlovich Working With Faraz Hamzad in The Old Man? 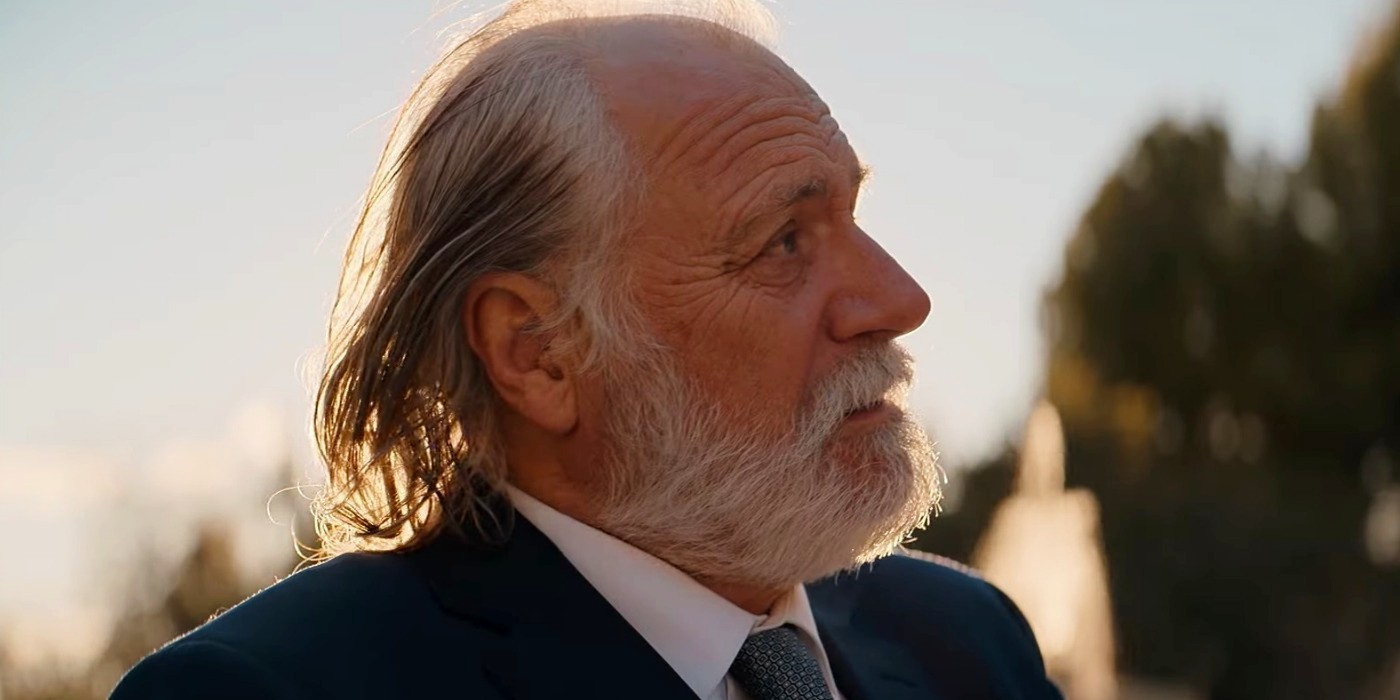 ‘The Old Man‘ is a thriller series based on Thomas Perry’s novel of the same name. It follows ex-CIA Agent Dan Chase (Jeff Bridges) as he comes into a conflict with Afghan warlord Faraz Hamzad, years after a betrayal. In hopes of taking down his enemy, Chase contacts an old acquaintance in the form of Suleyman Pavlovich. However, Chase’s attempt to gain Pavlovich’s favor ends up in an unexpected result raising questions about Pavlovich’s motives and loyalty. If you are wondering whether Pavlovich is working with Hamzad in ‘The Old Man,’ here is everything you need to know! SPOILERS AHEAD!

Suleyman Pavlovich is introduced in the fourth episode of ‘The Old Man,’ titled ‘IV.’ He is one of the Russian spies working in Afghanistan and is identified as an enemy by Faraz Hamzad after an altercation between Pavlovich and a troop led by Hamzad’s wife, Belour. After the incident, a Young Dan Chase offers to take out the Russian camp and capture their leader. As a result, Young Chase finds and captures Pavlovich. he hands over the Russian to Hamzad, who tortures his enemy. 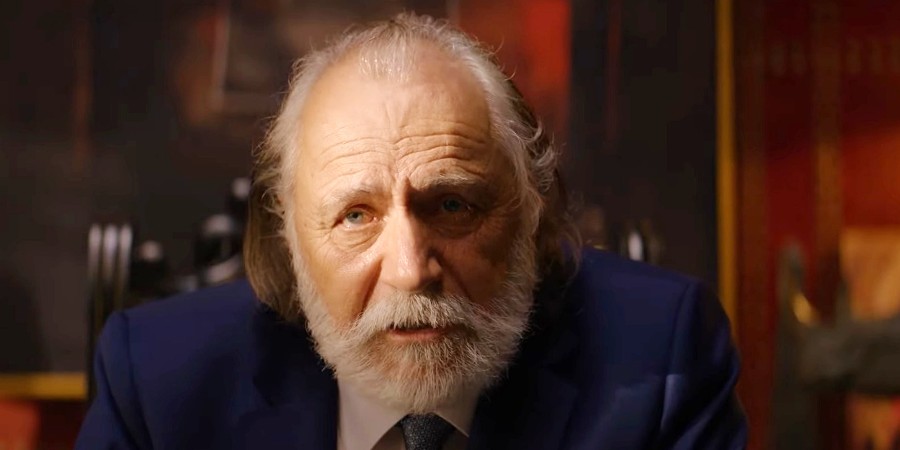 However, in the sixth episode, it is revealed that Young Chase freed Pavlovich from the torture and brutality of Hamzad. At present, Pavlovich is a healthy oligarch who operates out of Morocco. Chase seeks Pavlovich’s help in defeating Hamzad once and for all. Given their history with Hamzad, Chase believes that Pavlovich would become an ally in his fight against the Afghan warlord.

In the sixth episode, Chase finally meets with the older Suleyman Pavlovich, years after saving the Russian’s life. Chasemaneverues his way into a party held by Suleyman Pavlovich at his estate in Morocco by posing as a wealthy businessman. However, after Chase reveals his true identity to Pavlovich, the oligarch quickly recognizes the ex-CIA Agent as “the ghost” from Hamzad’s camp. Before the two discuss business, Pavlovich reveals some disturbing truths about Hamzad and later Chase’s wife, Belour, aka Abbey Chase. Pavlovich states he knew Belour from his days as a student in Moscow, and she was well versed in the art of spying from a young age. 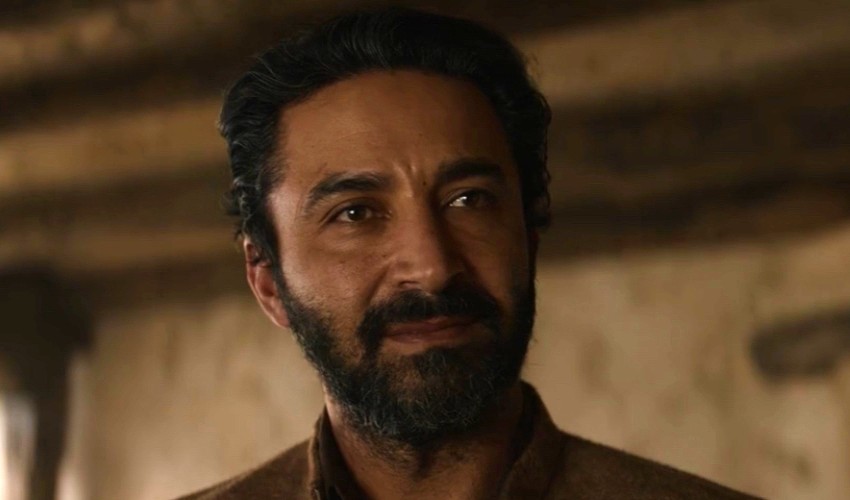 Chase is thrown off by the revelation of his wife having secrets from him even after 30 years of marriage. However, another rude awakening awaits Chase as Pavlovich refuses to help the ex-CIA Agent. Chase’s pitch for an alliance depends on Hamzad’s grudge against him and Pavlovich. However, as Pavlovich reveals, Hamzad’s lawyer has promised to ensure his safety if the oligarch helps her boss find Chase’s location. Thus, it is evident that Hamzad is two steps ahead of Chase.

The warlord anticipated that Chase would reach out to Pavlovich and seek help defeating him. With Hamzad offering to bury his past feud with Pavlovich to get his hands on Chase, there is no reason for Pavlovich to help Chase. Hence, in a shocking turn of events, Pavlovich turns on Chase and tries to catch him just as the ex-CIA Agent once hand. Nonetheless, Chase escapes but now must work alone to fight Hamzad. Pavlovich’s alliance with Hamzad highlights the severity of the warlord’s grudge against Chase, hinting that things are about to get dark for Chase.