Is Inventing Anna’s Talia Mallay Based on a Real Person? 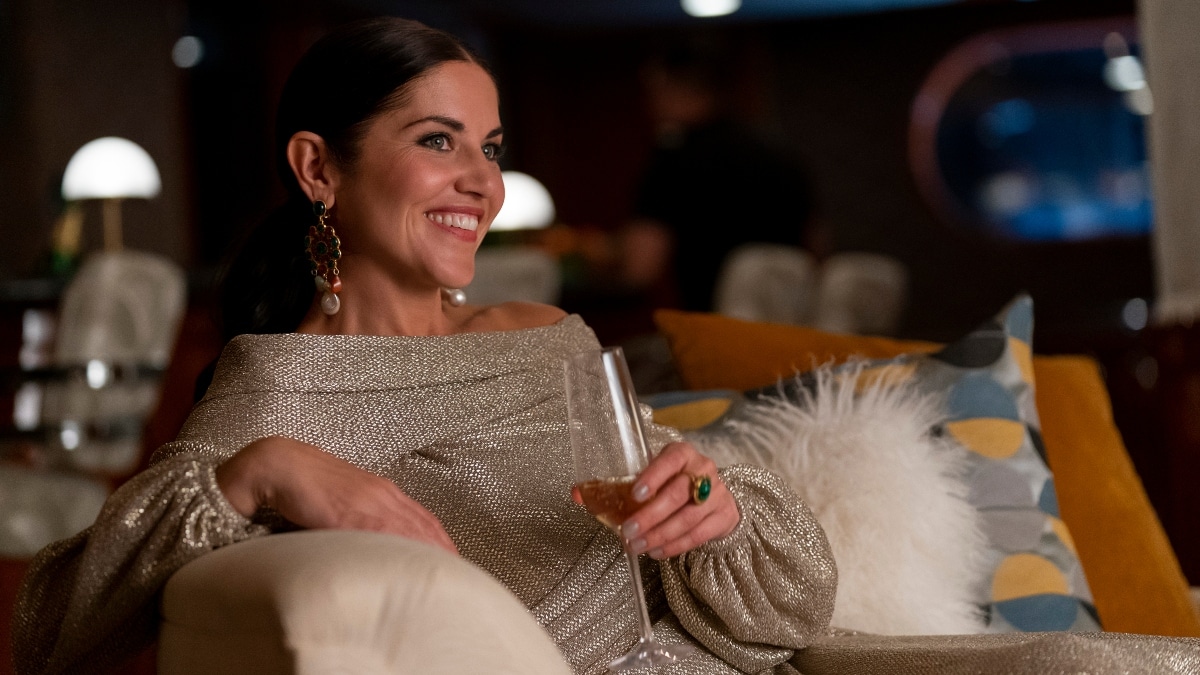 Netflix’s ‘Inventing Anna‘ follows the remarkable story of Anna Sorokin, aka Ana Delvey, a high society grifter who rubs shoulders with some of New York City’s wealthiest. The miniseries blazes through Anna’s dramatic rise as she befriends increasingly wealthy and well-positioned individuals, building her own perceived legitimacy.

One of the first to introduce Anna to an opulent lifestyle is the art collector and brand owner Talia Mallay. However, our confident grifter impresses Talia first with her interpretation of a Cindy Sherman photograph. Seeing as much of the show is a version of real events, we decided to see whether Talia Mallay from ‘Inventing Anna’ was based on a real person. Here’s what we found.

Is Talia Mallay Based on a Real Person?

In the Netflix miniseries, Talia Mallay (Marika Dominczyk) is one of the many wealthy, well-connected individuals who take a shine to Anna and introduce her to some of her own wealthy friends. The two first meet at an art exhibition, where Anna, in her signature disdainful tone, impresses Talia with a powerful interpretation of a Cindy Sherman photograph. The connection is instant, and the art icon buys the photograph despite initially scoffing at it. Funnily enough, a few years later, while investigating Anna for her story, Vivian finds herself in Talia’s luxurious home, staring at the very same photograph.

Before getting to the character of Talia Mallay, it’s worth noting that the striking photograph in question is genuine. Cindy Sherman’s “Untitled Film Still #17” (1978) is part of a collection of black and white photographs in which the artist posed as various generic female film characters. The photograph is a well-known masterpiece and was incidentally being auctioned in 2014.

However, the character of Talia Mallay is not as straightforward to find real-world connections to. The Netflix miniseries draws heavily from Jessica Pressler’s 2018 New York Magazine article, which describes a few real-life individuals (like Neff, Rachel, and “the trainer“). However, Talia seems to be an addition to the show that is inspired from elsewhere. It is possible that the wealthy lifestyle brand owner represents a real individual who interacted with Anna but would like to keep their identity undisclosed.

The character of Talia Mallay could also be an amalgamation of multiple real-life people that Anna met at one point or another. From what we know of the “SoHo grifter’s” lifestyle, she was often jet-setting around the world (usually on someone else’s dime). Thus, the part of the show when Anna is invited to a luxurious yacht in Ibiza by Talia could actually have happened. It is just that the identity of the potential real person is hidden behind the fictional character of Talia.

Thus, it is unclear whether Talia Mallay is based on a particular person or not. However, chances are that the character is inspired by reality (seeing as how most other characters in ‘Inventing Anna’ have a real-life counterpart). Anna Sorokin thrived on expanding her social circles, and the real-life counterpart of Talia Mallay could be one of many individuals that the opportunistic socialite befriended.