Is The Lost Girls Based on a True Story? Where Was it Filmed? 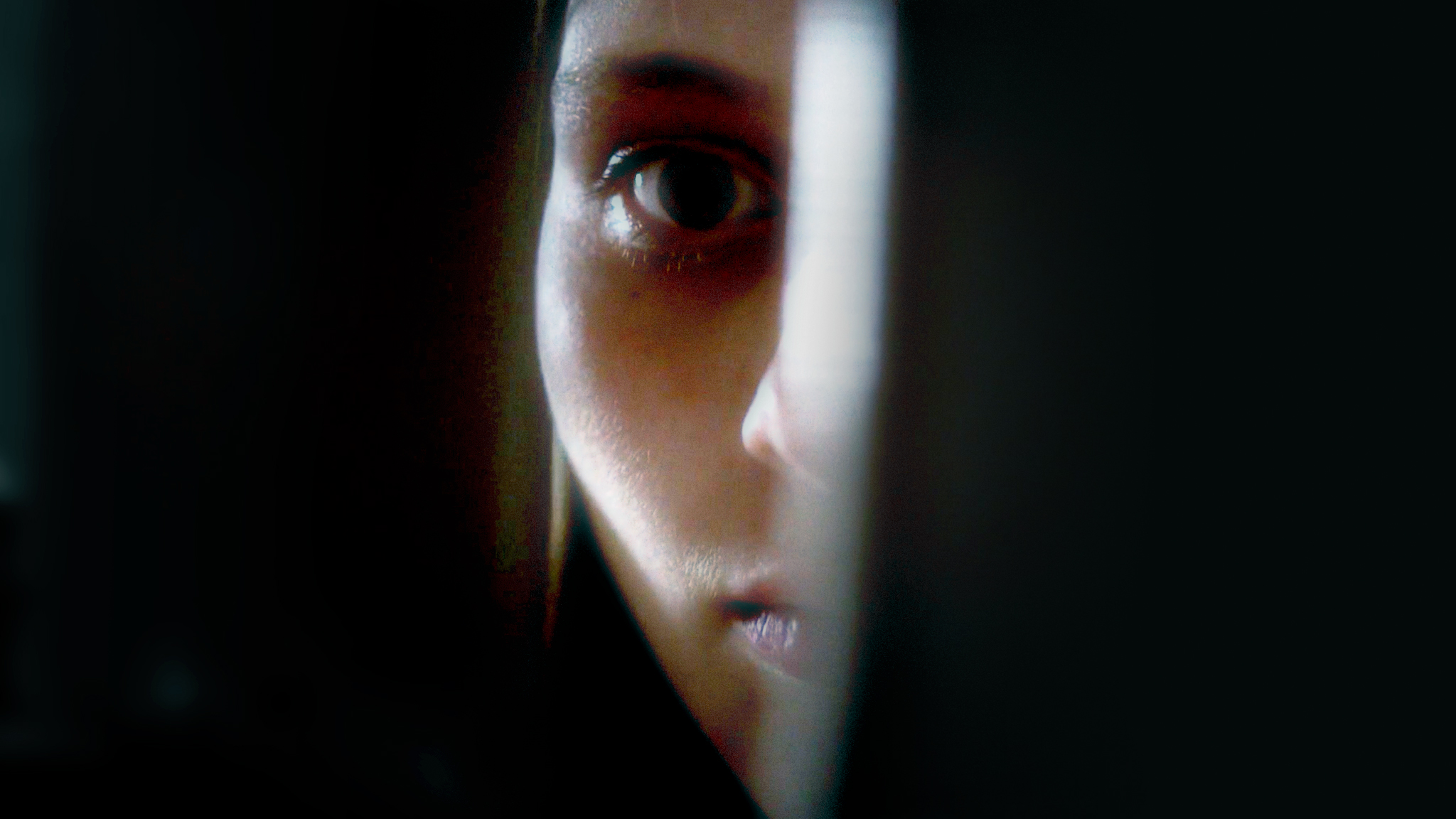 Directed by Julia Verdin, ‘The Lost Girls’ is a thriller drama movie on Lifetime. It chronicles the harrowing ordeal of Angie Morgan, a young teenager who is tricked into a sex trafficking ring by her boyfriend. After suffering days of abuse, she manages to bravely escape with the help of the other girls trapped with her. After she returns home, her loved ones try their best to help her adjust to her former life.

As Angie struggles hard to deal with her trauma and feel safe once again, she realizes that she must face her fears to rescue the rest of her friends and guide the police to her aggressors. Set against the backdrop of an ordinary neighborhood, the impactful visuals of ‘The Lost Girls’ add pace to its riveting narrative. Curious to know more about this thought-provoking movie? Let’s find out together!

‘The Lost Girls’ was filmed entirely in California AKA the Golden State, particularly in Alhambra and Los Angeles. Originally titled ‘Angie: Lost Girls,’ the principal photography of the movie seems to have taken place in December 2018. Now, here is a closer look at the filming sites.

‘The Lost Girls’ was primarily filmed in Alhambra, a city in the western San Gabriel Valley region. Major portions of the movie were lensed at the Ramona Convent Secondary School at 1701 West Ramona Road. The city has a rich historical significance and was incorporated in 1903.

Pivotal parts of the ‘The Lost Girls’ were taped in Los Angeles AKA the City of Angels. Filming took place mainly at the Willow Studios, situated at 1350 Palmetto Street. With 150,000 square feet of built-out sets, two large parking lots, and other facilities, the studio is apt for film and TV production. Over the years, LA has hosted the production of numerous well-known movies like ‘Spider-Man: No Way Home,’ ‘Dog,’ ‘The Godfather,’ and ‘King Richard.’

With its hi-tech filming studios, pleasant climate, and a giant pool of talent, Los Angeles has rightfully gained the reputation of being the center of the nation’s film and TV industry. Apart from the entertainment sector, the city’s economy relies on international trade, aerospace, technology, fashion, and tourism. Surrounded by beautiful mountains, Los Angeles has a flat and hilly terrain. Some of the popular landmarks in the city are The Getty, TCL Chinese Theatre, Griffith Observatory, and the Los Angeles Museum of Art.

Jane Widdop leads the cast as Angie, a young survivor of a sex trafficking ring. The actress has done notable roles in the TV series ‘Yellowjackets‘ as well as movies like ‘Deadliest Switch’ (AKA ‘Deadly Daughter Switch’) and ‘Jessica Darling’s It List.’ Dylan Sprayberry essays the role of Mario, Angie’s boyfriend, who leads her into sex trafficking. Sprayberry is known for his performance as Liam in the TV series ‘Teen Wolf‘ and Henry in ‘Light as a Feather.’

Is The Lost Girls a True Story?

No, ‘The Lost Girls’ is not based on a true story. However, its realistic narrative can be credited to the genius of writers Julia Verdin and Janet Odogwu. Furthermore, the movie aims to raise awareness about the harsh realities of sex trafficking and the severe impact it has on the victims and their families. Verdin created the storyline based on her observations while volunteering at a runaway shelter. 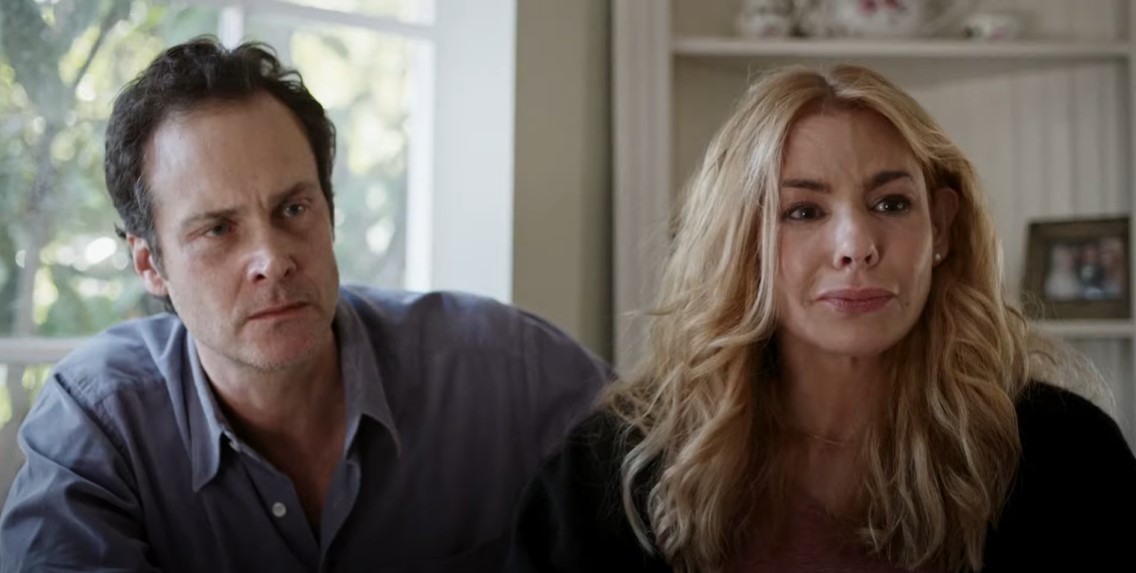 Human trafficking is a matter of grave concern worldwide, and according to UNICEF, it occurs in all fifty states of the USA. To elaborate on this, the statistics by the US National Human Trafficking Hotline indicate that in 2020 alone, 10,583 incidents of human trafficking were identified, out of which there were 16,658 victims. Also, 27% of the victims were recruited by their intimate partners, much like Angie in ‘The Lost Girls,’ who is introduced to the sex traffickers by her boyfriend, Mario.

Moreover, through Angie’s experiences, the film depicts the psychological impact that trafficking survivors have to deal with. She grapples with post-traumatic stress disorder and depression when she returns to her parents. Other real-life aspects the movie explores include the atrocities of sex traffickers as well as the legal aid provided to the victims. Thus, ‘The Lost Girls’ is not based on an actual incident but collectively represents the plight of victims and the horrors of human trafficking.