Is This Is Going to Hurt on Netflix, Hulu, HBO Max, or Prime? 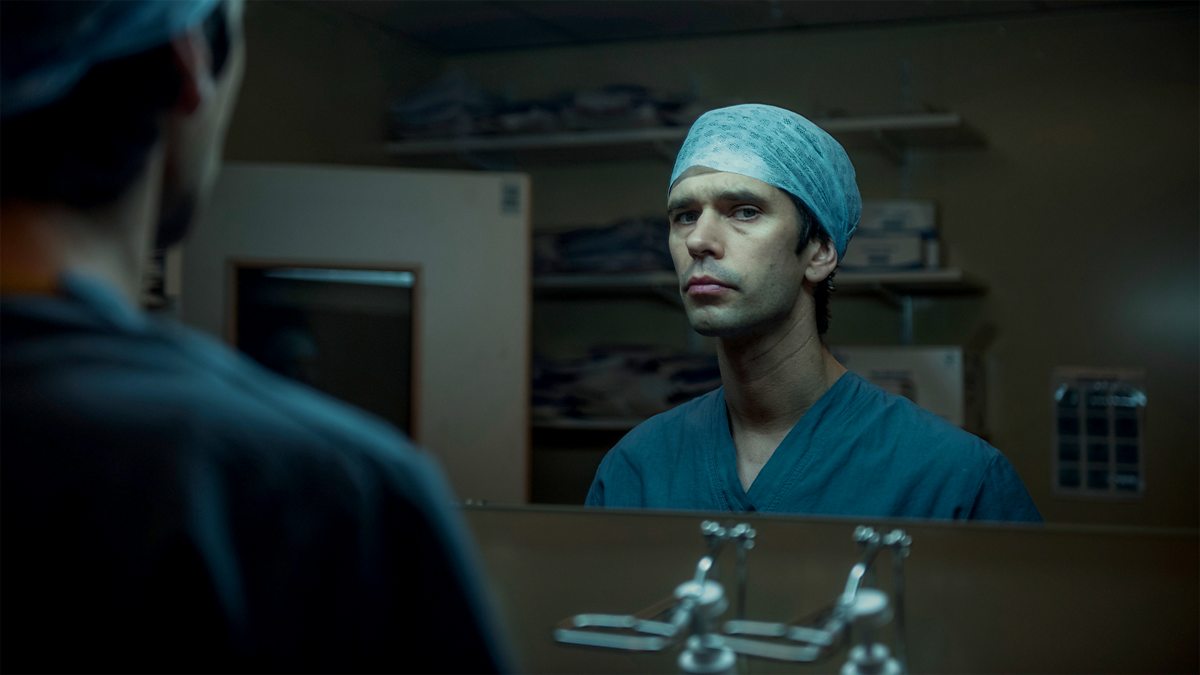 British comedian and doctor Adam Kay has worn many robes. Deriving from his experience and based on the eponymous non-fiction book, Adam Kay created the medical dramedy ‘This Is Going to Hurt.’ The story chronicles the hectic workflow of an obstetrics and gynecology ward in a National Health Service hospital. At the same time, the series lends a closer look at the personal lives of the junior doctors who struggle to maintain sanity in the ward. Following its release, the series garnered much praise in the media, thanks to its talented cast ensemble and expressive writing. However, you must wonder when and where you can watch the show online. If you are eager to binge the medical drama, let us look at all the options.

What Is This Is Going to Hurt About?

The story unfolds in London in 2006, focusing on a group of junior doctors working in a high-tension obstetrics and gynecology department. In a publicly funded National Health Scheme hospital, the doctors encounter patients from all social and ethnic backgrounds, while some seem to have unique complications. The tone remains frank and faithful to life, as the series aims to replicate the authentic experience of the ward completely. At the same time, it captures the emotional toll such a fast-paced hospital environment has on its workers, championing their unsung achievements. Apart from the professional sphere, the series sometimes shifts its focus to look at the personal lives of junior doctors.

Is This Is Going to Hurt on Netflix?

Netflix users will have a hard time finding the title on the platform since Netflix does not feature the show. However, you can add similar medical shows like ‘The Good Doctor‘ and ‘Chicago Med‘ to your watchlist if you have a subscription to the platform.

Is This Is Going to Hurt on Hulu?

Hulu users seem to be out of luck since the show has not descended on the streamer. Fret not, since Hulu offers a slew of medical dramas that may keep you occupied. You can opt for the long-running ‘Grey’s Anatomy‘ or ‘New Amsterdam,’ which have several seasons to keep your binging counter full.

Is This Is Going to Hurt on HBO Max?

No, the Adam Kay creation is not available on HBO Max. However, the niche streaming platform has similar shows like the Zach Braff starrer ‘Scrubs’ and ‘ER,’ which will give you an idea of the hectic environment of a hospital.

Is This Is Going to Hurt on Amazon Prime?

If you have a subscription to Amazon Prime, you may be in luck. The streaming platform offers a seven-day free trial of AMC+. Using the trial period, you can watch the series on Amazon Prime. Apart from that, Prime also includes ‘House MD,’ one of the most iconic medical dramas to date.

Where to Watch This Is Going to Hurt Online?

In the US, the show was released on June 2, 2022, on the cable network AMC and its streaming wing AMC+. At the same time, the show finds a place on exclusive streamer Sundance Now. Furthermore, you can opt for several live TV options, as some of them provide AMC as part of their bundled services. To watch the show online, you can choose from live TV options like Philo, Sling TV, FuboTV, YouTube TV, and DIRECTV STREAM.

How to Stream This Is Going to Hurt for Free?

At this point, there are no “free” options to watch the show. However, you can use the AMC+ trial with Amazon Prime Video to watch some of the episodes. Afterward, you have to grab a subscription to continue watching. With that being said, you should only consider legal means to watch quality content and bypass the illegal means.

Read More: Is This Is Going to Hurt Based on A True Story?