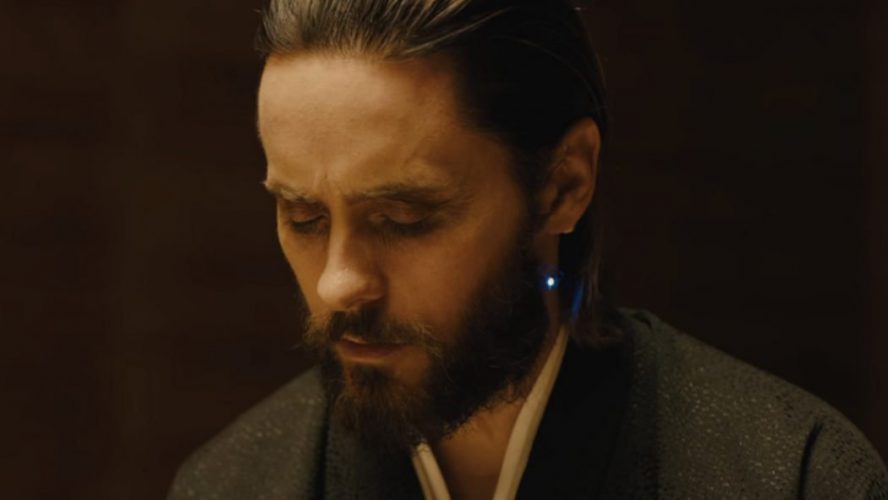 Jared Leto is in talks to join the cast of ‘Little Things’, the upcoming crime thriller, which already has powerhouse talents, like two-time Oscar winner Denzel Washington, and Rami Malek, who won an Oscar recently for his performance in ‘Bohemian Rhapsody‘. The news was first reported by Variety. ‘Little Things’ is a Warner Bros. movie that has been written by John Lee Hancock, known for ‘The Highwaymen‘, who is also directing the film. Mark Johnson is producing the movie.

The story of ‘Little Things’ revolves around a burned-out deputy sheriff named Deke (Washington), who hails from Kern County, California, and teams up with Baxter (Malek), a crack detective belonging to the Los Angeles County Sheriff’s Department. They work together to reel in a wily serial killer. Although Deke seems to have a nose for the ‘little things’ (which is where the movie gets its title from) and his predictions are eerily accurate, he is more than willing to circumvent the rules while on the case. This puts Baxter in a tough position and he becomes tangled in a soul-shattering dilemma. Meanwhile, Deke too has to wrestle with a dark secret from his past. Jared Leto will join in on this thrilling tale as the serial killer that the law enforcement officials are trying to capture.

Leto, who won an Oscar for the best supporting role in ‘Dallas Buyers Club‘ is sure to bring a degree of nuance to the role of the killer. The actor is always able to bring out a dark side in his roles, which made him very convincing as a possible killer in ‘Switchback’, although, it ultimately turned out to be a red herring. Moreover, Jared Leto’s appearance in movies like ‘American Psycho‘, ‘Requiem For a Dream‘ and ‘Fight Club‘, which have been some of his finest performances, speak volumes about the actor’s potential. With such a talented cast, we are expecting some spectacular performances in ‘Little Things’.

If all goes well, the film’s shooting is expected to begin from the next month itself. Notably, Warner Bros. and Leto have strong ties, since the actor has appeared in many of the studio’s projects, like ‘Blade Runner 2049‘ in 2017, and as Joker in ‘Suicide Squad‘. Recently, Leto finished shooting for ‘Morbius’, the Sony film based on the Marvel character of the same name.

Denzel Washington is having a pretty good year and has another project lined up, apart from ‘Little Things’. The veteran actor is set to appear as Lord Macbeth in an iteration of Shakespeare’s play, ‘Macbeth’. The film is currently in pre-production stages. Washington has branched into directing movies as well, and only appears in films nowadays after a careful evaluation of the script. Thus ‘Little Things’ sparks hope in us since it was fascinating enough to get Denzel Washington interested in the project. As for Rami Malek, the young powerhouse of talent is expected to appear in ‘The Voyage of Doctor Dolittle‘, and play the Bond villain in ‘James Bond 25‘, which is expected to release in 2020.