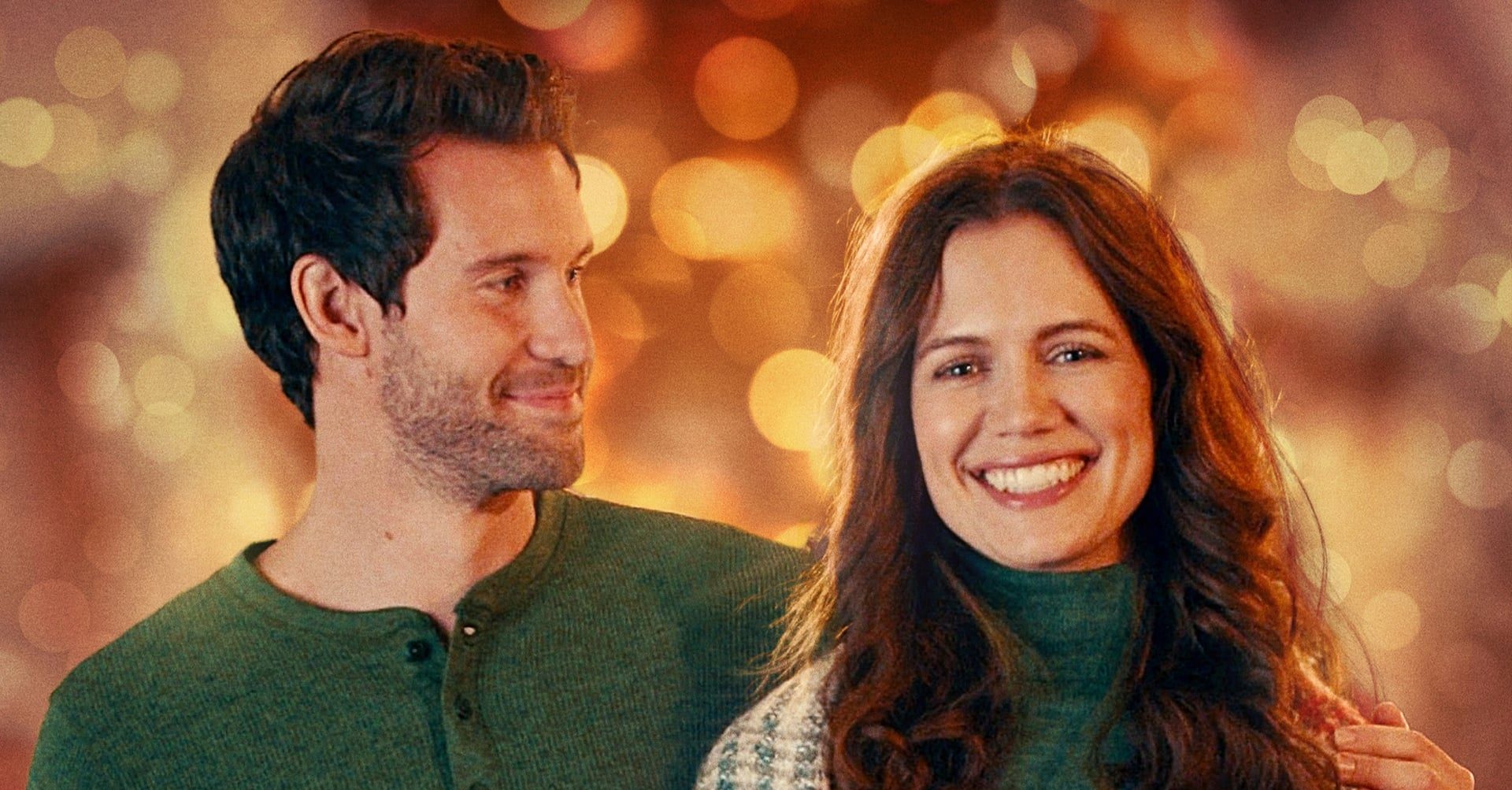 Each year, Lifetime makes the holiday season even more special for the viewers with its array of interesting Christmas movies. One such touching Christmas romance film is ‘Rebuilding a Dream Christmas,’ directed by Sandra L. Martin. It follows Abbey, a talented real estate broker who returns to her hometown when she inherits a Victorian house from her grandmother. She decides to sell the house and thus, hires Josh to help with the repairs before putting it up for sale.

Josh is a single parent who lives with his 8-year-old son Noah. Abbey finds herself forming an adorable bond with the father-son duo as she spends time with them, slowly beginning to find her home in Josh and her calling in life. A heartfelt tale of family and romance set in a quaint small town during Christmas time, ‘Rebuilding a Dream Christmas’ is perfect for watching with loved ones during the holidays. In case you are wondering about the charming locations where this movie was filmed, we’ve got your back.

‘Rebuilding a Dream Christmas’ was filmed entirely in various locations in Missouri, specifically in Weston and Kansas City. The movie was shot under the production title ‘Christmas Comes Home,’ while principal photography commenced in late July 2020 and wrapped up on August 12, 2020. Missouri is covered with rolling hills and various freshwater rivers and lakes, as well as forested areas that are home to diverse flora and fauna.

The different natural scenery and the idyllic small towns in the region are ideal for filming different movies and TV shows. St. Louis, Bonne Terre, Branson, and Cape Girardeau are some of the popular filming spots in Missouri. Several movies such as ‘Up in the Air,’ ‘Gone Girl,’ and ‘The Informant!,’ and also the TV show ‘Ozark‘ were all filmed in the state. Now let’s look closer at the filming locations of ‘Rebuilding a Dream Christmas.’

The town of Weston in Platte County, Missouri, served as one of the major filming locations for ‘Rebuilding a Dream Christmas.’ The cast and crew filmed the flashback and Christmas fair scenes at Main Street, while the coffee shop scenes were shot at the Weston Coffee Roastery. Since the movie was filmed in the humid Summer of 2020 when the temperature shot up to 90-degree, the production team had quite a task to create a Christmas setting by using fake snow and twinkling lights.

However, they were successful in doing so, and even the local store owners helped by decorating their shops for the shoot. Despite the heat and difficulties, several locals also participated cheerfully as extras during filming. Weston has several historical buildings that added to the charm of the story’s narrative. “Locals showed up in the middle of summer with sweltering hot temperatures in winter coats, hats, gloves, and scarves,” said cinemaphotographer Isaac Alongi. “Everyone was very accommodating, and the movie just wouldn’t be the same without them.”

Some scenes of ‘Rebuilding a Dream Christmas’ were also filmed in Kansas City, which is situated on the western edge of Missouri. The city is known for its rich jazz heritage, art, and beautiful fountains. The Union Station, National WW2 Museum and Liberty Memorial, and the Mutual Musicians Foundation are the most popular shooting locations in Kansas City. The movies ‘Four Brothers’ and ‘American Honey‘ and some episodes of the hit TV reality series ‘Queer Eye‘ and ‘American Ninja Warrior’ were also filmed there.

The movie stars Meggan Kaiser as Abbey, a successful realtor who returns home to sell her grandmother’s Victorian house. Zane Stephens plays Josh, who helps Abbey with the repairs of the old house. Kaiser has also been a part of the movies ‘Mermaid Down’ and ‘Farm to Fork to Love,’ while Stephens is best known for his role as Tony in the hit TV drama ‘The Vampire Diaries,’ and also the movie ‘The Internship.’