Is Lifetime’s She Is Not Your Daughter Based on a True Story? Where Was it Filmed? Who is in the Cast?

Directed by Jeff Hare, Lifetime‘s ‘She Is Not Your Daughter’ is a thriller movie that revolves around Kathy, whose picture-perfect life shatters when her husband Bob tells her a chilling truth. He reveals that their daughter May is not her biological child and her blood relatives are back to threaten the family. Though the couple tries their best to find a way out, the situation soon turns deadly, and several lives are risked.

The movie is a thrilling ride that will keep you at the edge of your seats. As the events unfold, viewers cannot help but be entranced with the story thanks to the talented performances of the cast members. The movie’s backdrops help entertainingly convey the narrative, and viewers wonder what exactly inspired the movie’s riveting story. Is the Lifetime thriller inspired by real life, or is it simply a work of fiction? Well, we are here to answer that and many other questions about the movie’s filming and cast.

Is She Is Not Your Daughter a True Story?

No, ‘She Is Not Your Daughter’ is not based on a true story. The movie was written by Stephen Romano, whose other credits include ‘You’ll Never Leave Me’ and ‘Triple Threat.’ Jeff Hare takes the director’s chair and showcases his skills in the department, just like his work in ‘Deadly Due Date‘ and ‘Abduction Runs in the Family.’ Though the Lifetime thriller is a fictional tale, some elements seem inspired by real life. In fact, several cases resembling the movie’s story can be seen in the news headlines. 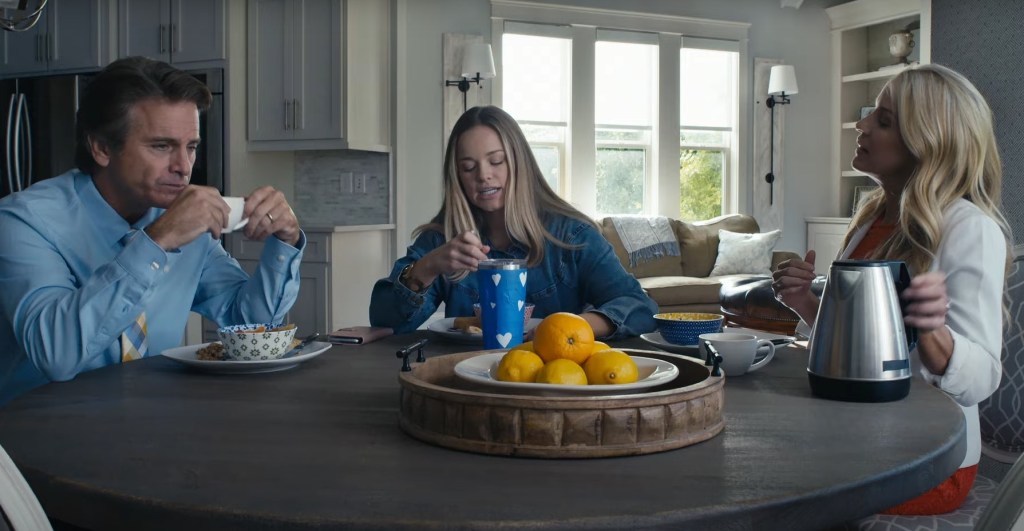 A similar case happened in Singapore in September 2021, when a woman testified against the biological mother of her adopted daughter. Apparently, the child was born after the former’s husband allegedly had an affair with the defendant. When the man learned that he had a child from the latter and found the little girl being neglected, he took custody of her and brought her home; the girl was then adopted by his wife.

Apparently, the accused woman made several maligning social media posts about the adoptive mother between December 10, 2019, and August 23, 2020. When the child’s father had brought the girl home, the biological mother had reportedly filed a false police report against the man for kidnapping and sexually assaulting the little girl. This happened in November 2013, and since then, the accused has filed more than 100 police reports against the parents, with law enforcement showing up at their residence about 50 times. 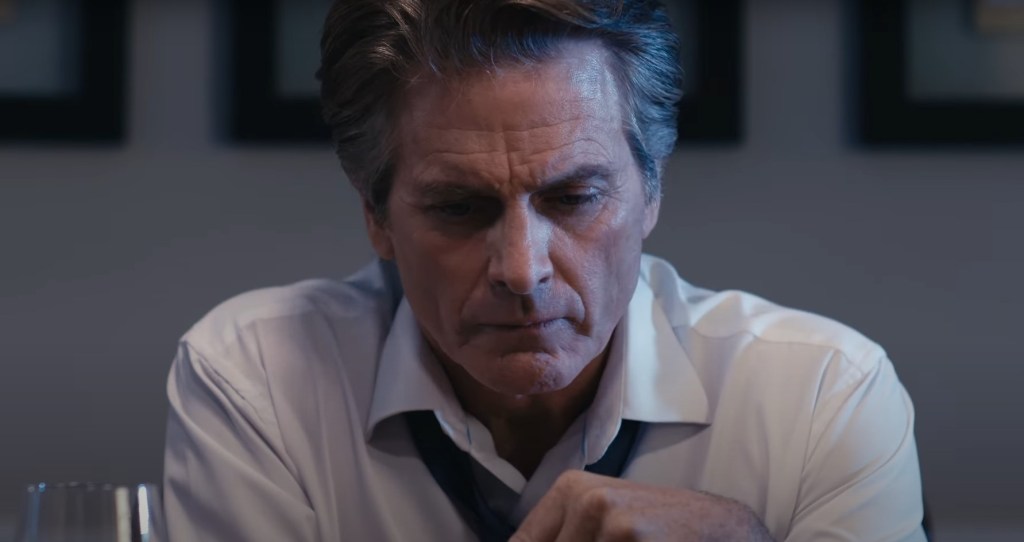 It is easy to trace ‘She Is Not Your Daughter’ to reality, especially considering the case mentioned above from Singapore. While several elements in the movie are exaggerated for entertainment value, the fears of adoptive parents shown in the movie might resonate with some viewers. Bob does love his daughter from the bottom of his heart, but he fears rejection should his daughter or wife come to know the truth. The struggle he faces when the biological relatives of his child start interfering in his family life is something that can occur in real life.

She Is Not Your Daughter Filming Locations

‘She Is Not Your Daughter’ was filmed primarily in Georgia, particularly in Georgia. The principal photography for the movie took place around September 2021, with Robert Vardaros lending his cinematography skills to the project. Now, let’s take a close look at the details of the filming locations. 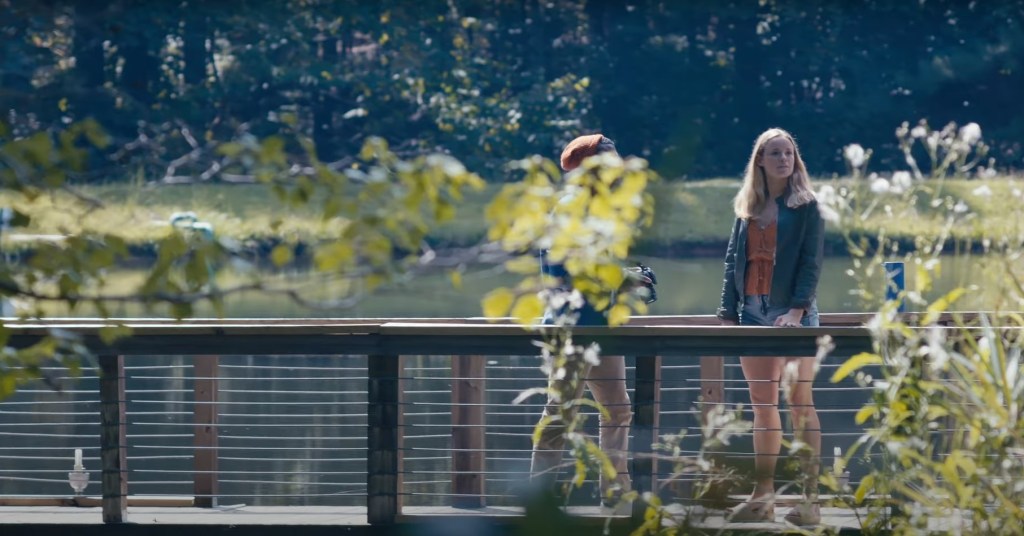 ‘She Is Not Your Daughter’ was primarily lensed in Atlanta, the capital and most populous city of the Peach State. Popularly known as the Hollywood of the South, the bustling metropolis can be seen in the backdrop of several scenes in the Lifetime movie. The cast and crew had a great time shooting the movie.

Over the years, Atlanta has become a major filming hub in the US; it boasts a variety of locations that can easily be used in different scenes. Moreover, it has a well-developed infrastructure that helps filmmakers tape their movies efficiently. The numerous production studios in the city, like the Tyler Perry Studios, are well-known in the industry for their state-of-the-art facilities. Besides the Lifetime thriller, Atlanta has hosted the cast and crew of ‘Gone With the Wind‘ and ‘Spider-Man: No Way Home.’

She Is Not Your Daughter Cast

The talented Alicia Leigh Willis essays Kathy in ‘She Is Not Your Daughter.’ You may recognize the actress from her work in ‘Catfish Killer’ and ‘Stolen in Her Sleep.’ Jon Briddell plays the character of Bob; some of the actor’s other movies include ‘Piranha Women’ and ‘Killer Stepmom.’ Moreover, actress Emily Topper (‘Black Balsam’ and ‘Nobody Will Believe You‘) plays May in the Lifetime thriller.

Read More: Is Lifetime’s The Art of Passion Based on a True Story? Where Was it Filmed? Who is in the Cast?