10 Best Puzzle Movies of All Time 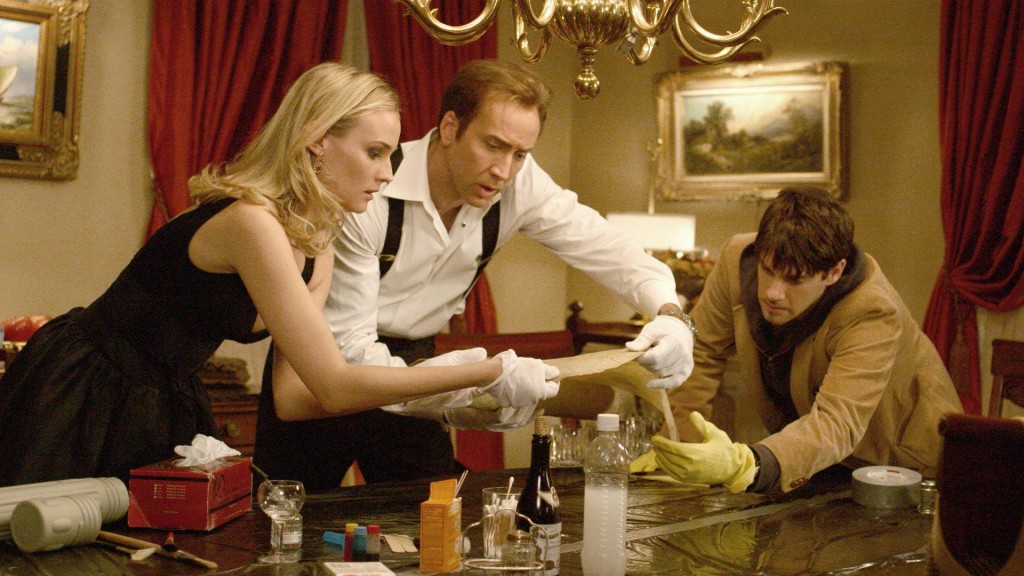 Life is a puzzle. There is nothing more one can say about it. As one goes on growing, he only tries to solve this puzzle piece-by-piece. And he receives a semblance of life once he has solved it. Now, solving this puzzle is a long process so, till then, it’s wise enough to watch films containing puzzles. You never know what might click. The answers to these puzzles and riddles lie beyond your imagination and by the time you realize that it’s too late. You have already been sucked into the world of puzzles and riddles.

When people are seen solving puzzles or riddles in films, we feel this sudden surge of excitement within us as the focus shifts to the puzzle and we all want to know the answer. I guess that is the reason why such films are hugely successful and find a lot of support among the mass. Here’s the list of top movies about riddles and puzzles. You can watch some of these best puzzle movies on Netflix, Hulu, or Amazon Prime. 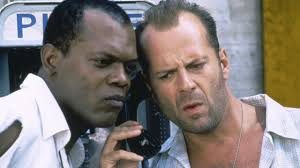 A delight for all the ‘John McClane’ fans out there. With the third installment in this hugely popular franchise, the makers decided to tone down the action a bit and add something for the kids- riddles. As the villain continues playing games with McClane, the audience is kept involved with riddles flying all over the place. Takes a wise guy to understand the film because of the riddles but once he does, he is in for a lot of entertainment. Special praise goes to Jeremy Irons for being truly evil in the game ‘Simon says’. 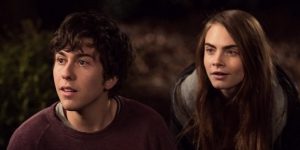 Now, the riddles are not the highlight of this story. It’s the unrequited love of Q for Margo. But on the way to find Margo, Q has to solve plenty of riddles which Margo has left as clues for him to follow. And it is known that with the power of true love, anything can be found. So, Q puts the pieces in the puzzle and finds Margo to win her. Albeit, she doesn’t love him. Truly heartbreaking, right?

Best puzzle: The one where Q matches the holes in a map with the pin holes on the wall to know Margo’s location. 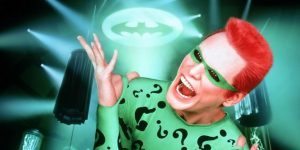 You know that the film will be filled with riddles if it has a character named ‘Riddler’. Riddler is the type of villain who looks like to play with the hero’s mind by leaving riddles and puzzles. Jim Carrey did a commendable job even though, the movie bombed at its release. The only reason it finds itself on this list is that the movie has some really confusing riddles which mean some good pastime for the viewers. 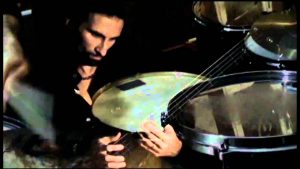 The second installment of the Robert Langdon series brought the very necessary subject of mythology into the frame. For when mythology is used in riddles, especially with the mention of words like ‘Illuminati’, they just become more interesting. A man of Langdon’s experience comes to the rescue as he solves the riddles one by one. 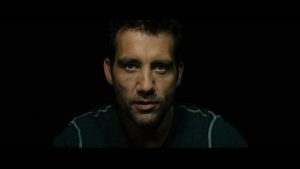 This bank heist thriller added to its thrill using riddles. A team of bank robbers holds a bank and few people hostage going to head-to-head with an NYPD negotiator (Denzel Washington). What’s interesting is how the negotiations are done through riddles. Solving riddles means more time and less damage so, one should hope that the negotiator is smarty brain! 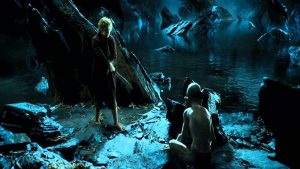 The best parts of ‘The Hobbit’ trilogy were the conversations between Bilbo Baggins and Gollum. Now, however scary Gollum might look, he is actually quite wise. So, exchange of words between these two often was about solving each other’s riddles. The films were felt live as a consequence of these riddles. 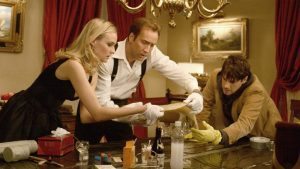 Part of a two-film franchise, it covers the adventures of a Benjamin Franklin Gates (played by Nicolas Cage), a historian/cryptologist on the lookout of a treasure from the times of the American War of Independence. Now, a film centered on a cryptologist is bound to have puzzles and riddles in them which is the case here. Nicolas Cage gives one of his better performances solving riddles. 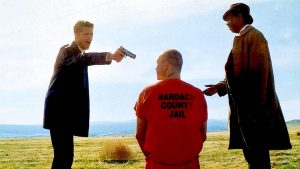 One of the most hard-boiled heart-wrenching movies ever, David Fincher directed ‘Seven’ is one of those movies which explode at the very end after going rather slow for the most part. What happens to David Mills (played by Brad Pitt) is as unbelievable as hurting. Kevin Spacey, yet again, steals the show despite the very less screen space that he gets. Portraying the psycho-killer using the seven deadly sins in his murders, he keeps it all gruel and distasteful. 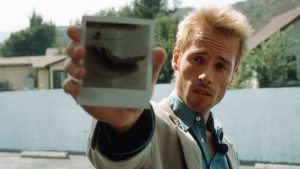 ‘Memento’ was the breakthrough film for Christopher Nolan. One can say that it set the right tone for what follows. Starring Guy Pearce as the anterograde amnesiac Leonard, the film can be very confusing at times but has a very interesting plot and the fact that it has been remade into numerous languages by now is a testament to how great the film rates among the cinema fraternity. 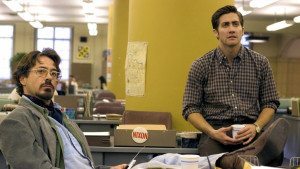 This is the second film of David Fincher on the list and again, it is based on a murder investigation. In the film, the killer calling himself ‘Zodiac’ uses various riddles in his letters sent to the journalists which I suppose is his way of staying notorious and causing fear among people. ‘Zodiac’ is every bit thrilling and astounding and the ensemble cast having names like Robert Downey Jr., Jake Gyllenhaal, and Mark Ruffalo lives up to its expectations.