Director Christopher Winterbauer’s ‘Moonshot’ is a sci-fi romantic comedy movie set in 2049 with humans living on Mars. Sophie is a college student with a long-term boyfriend who is currently on Mars, while Walt is a barista on the college campus who is in love with a student named Ginny, now on the red planet. Sophie decides to meet with her boyfriend Calvin by joining the Student Mars Program, however, she finds Walt on the shuttle as a stowaway. The two band together to ensure that Walt is not discovered and pretend to be in a relationship.

Their 35-day journey through the space is as sweet as it is hilarious. The space trip and the budding feelings appeal to both the nerdy and romantic side of the audience. If you liked the Cole Sprouse and Lana Condor-starrer space-themed sci-fi romedy, we recommend checking out these 7 similarly-themed films. You can watch most of these movies similar to ‘Moonshot’ on Netflix, Hulu, or Amazon Prime. 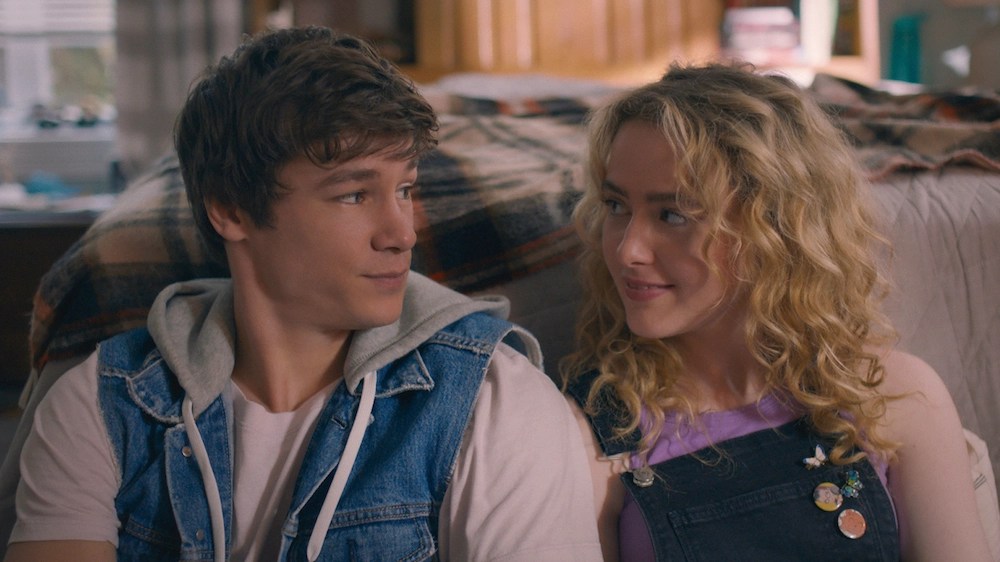 ‘The Map of Tiny Perfect Things‘ is a sci-fi romantic comedy that narrates the story of two teenagers, Mark and Margaret, who keep on reliving the same day. After finding out about each other, the two spend their time together. While Mark tries to find a way to end the time loop, Margaret does not want to be free of the cycle. The film is on this list due to the shared themes with ‘Moonshot.’ Both movies showcase two people on a fantastical journey — one through space and the other through time — and bonding due to shared experiences. 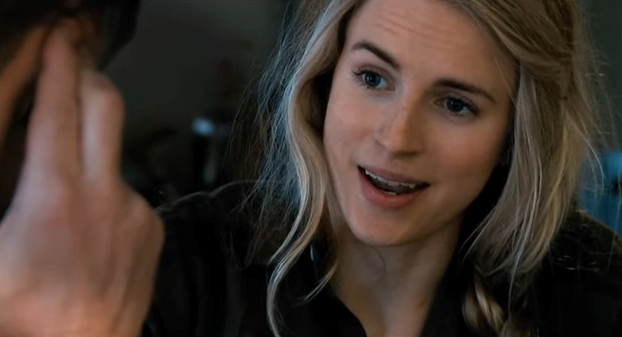 A 17-year-old Rhoda Williams drives home drunk and stares out her car after hearing about an alternate Earth on the radio. Distracted and intoxicated, she hits a car with a family of three and ends up killing the pregnant woman and her son, while the woman’s husband John Burroughs ends up in a coma. After completing her punishment, she visits John but instead of confessing, she acts as a maid.

The two develop a close romantic bond, while Rhonda tries to win the essay competition that will earn her a ticket to the second earth. ‘Another Earth‘ shares many similarities with ‘Moonshot,’ including a budding romantic connection and a trip to a different planet. Despite the difference in circumstances, we are sure you will enjoy the 2011 movie with its proud themes and fantastical elements. 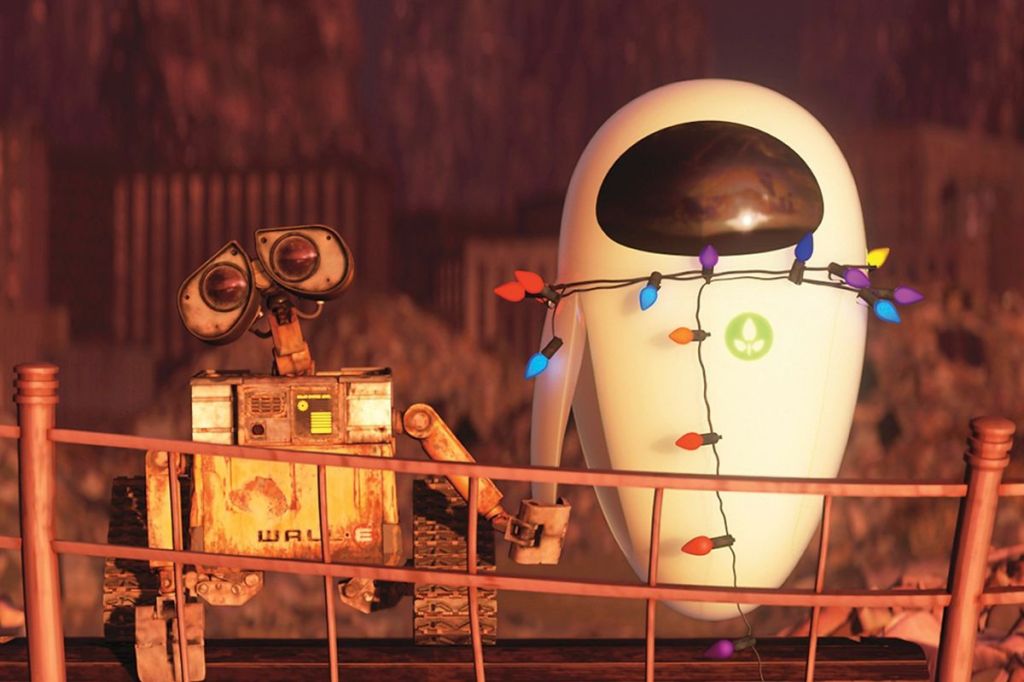 It is the 29th Century and the Earth is nothing more than a huge pile of trash. WALL-E is the last of trash compacting robots on the planet while the humans reside on giant starliners. A probe lands in front of WALL-E and EVE emerges out of it, looking for something. The two start bonding but things change when EVE completes her mission and goes on standby.

When the mothership comes back to fetch EVE, WALL-E hitches on to stay with her. The animated sci-fi movie is one of the most endearing films you will ever watch. With its futuristic settings, WALL-E’s exploits on the starliner, and the overall theme, it is no wonder that the movie has secured a place on this list.

Space is an enchantingly beautiful place with dangers present at every step. Dr. Ryan Stone and Lieutenant Matt Kowalski discover this the hard way when an erratic piece of space debris destroys their shuttle and crew. The two have to trek across the heavens to reach the International Space Station and get back to Earth.

However, things go sour in this already catastrophic situation, necessitating heart-breaking sacrifices. With two astronauts trying to make sure they reach their destination while traversing space, ‘Gravity‘ can be considered an action-thriller mirror of the romantic ‘Moonshot.’ Its outstanding storyline, phenomenal performances, and stunning visuals make it a treat to watch. 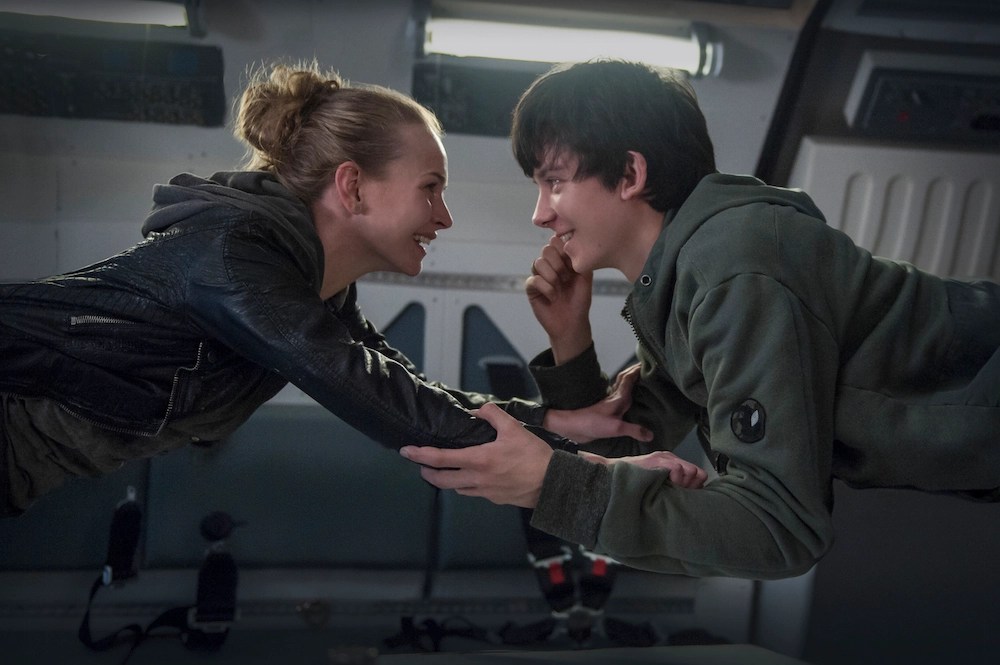 Gardner is raised on Mars after his astronaut mother gives birth to him on the planet and passes away, during the very first Mars colonization mission. As a sixteen-year-old, Gardner is eager to know about his father and, after going through his mother’s belongings, hatches a plan by taking the help of his friend Tulsa from Earth. However, Gardener’s health takes a turn for the worst when he is unable to adapt to Earth’s climate. Given Gardner’s determination to travel across the two planets and his relationship with Tulsa, ‘The Space Between UsD’ definitely deserves its place on the list! 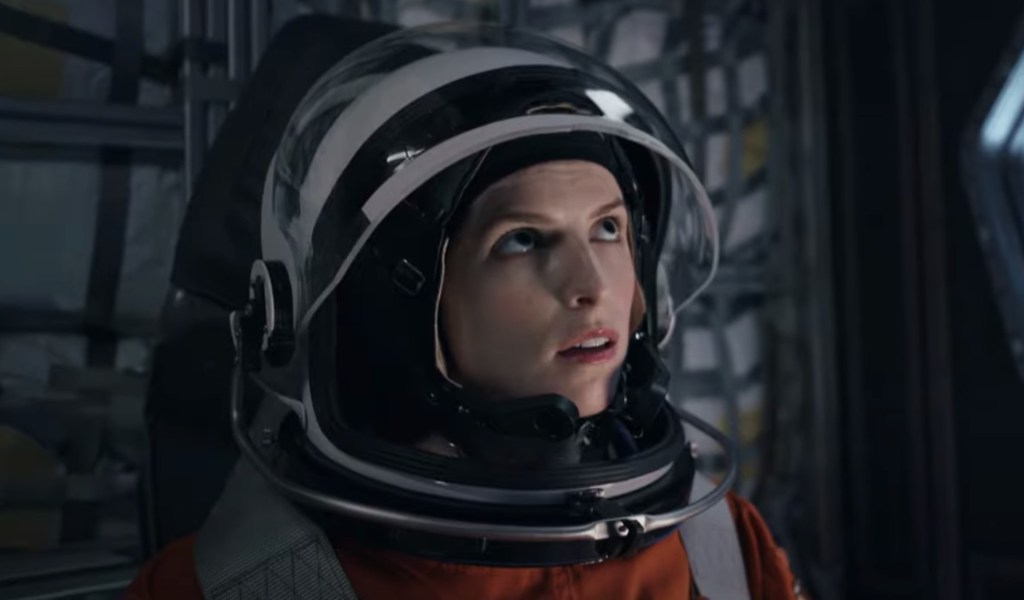 The three-member crew of MTS-42 is hurtling through space on its way to Mars. They soon discover an accidental stowaway on their ship in the form of an unconscious Michael Adams. His discovery also leads to the destruction of an important device that was crucial for the crew’s survival. As everyone on the ship scrambles to rectify the situation, they come to terms with their possible deaths.

Despite the serious nature of the movie, ‘Stowaway‘ is definitely one of the most similar movies to ‘Moonshot’ when it comes to the general theme of the films. With the backdrop of space travel, both movies — though different in tone — set up an enthralling story for their audiences, especially with the help of their ensemble cast. 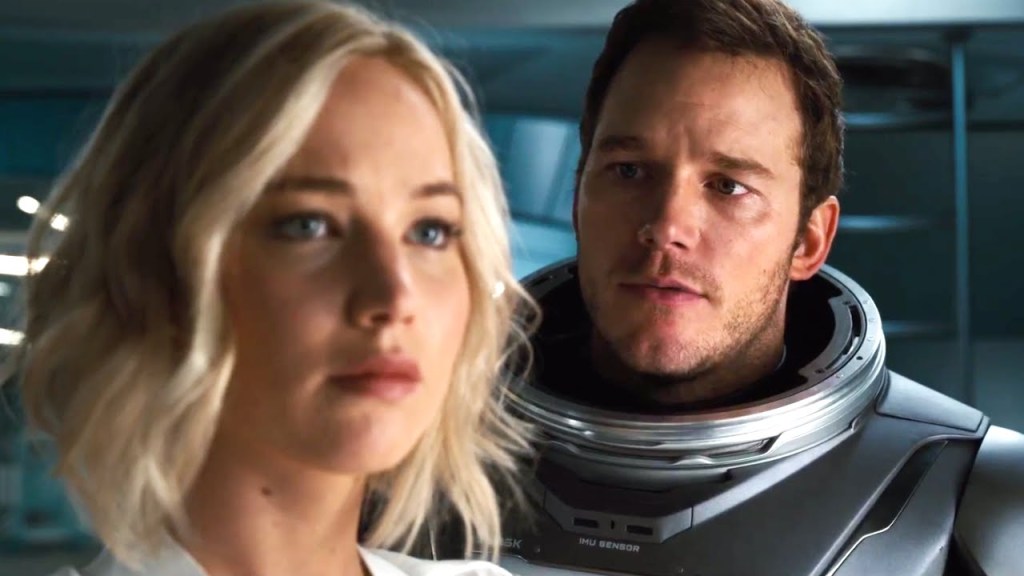 Starring Jennifer Lawrence and Chris Pratt, ‘Passengers‘ is a sci-fi romantic movie set on a sleeper ship that houses over 5,000 people in hibernation pods, traveling to a planet named Homestead II. However, after suffering a collision, the ship’s automated system awakes mechanical engineer James Preston 90 years before schedule. Desperate for some human companionship, James revives Aurora Lane, a beautiful writer and journalist, and tells her that she is awake due to a malfunction.

Initially devastated, Aurora soon comes to terms with spending her whole life on the ship and bonds with James. However, she soon discovers the real reason for her revival and becomes furious at James. Being a romantic story set during a journey in space with a starstudded cast, is it truly any wonder why the movie has topped the list?

Read More: What is the Meaning of Moonshot’s Title? When Does Moonshot Take Place?