Will There be a Daddy’s Home 3? 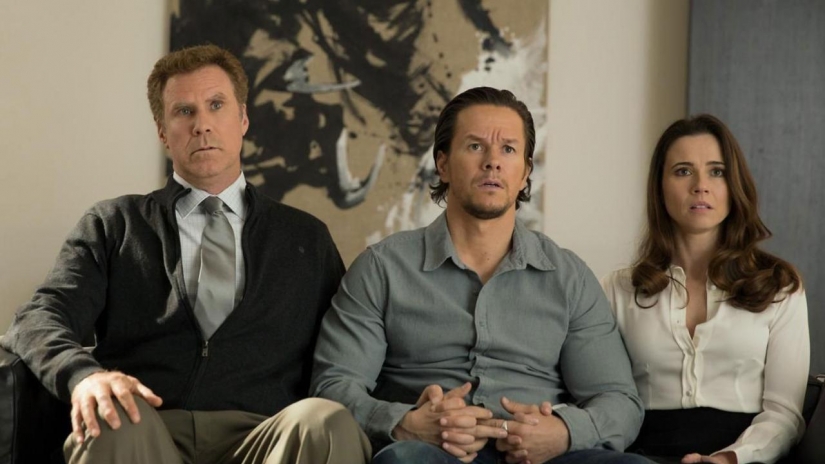 Both the ‘Daddy’s Home’ films have been the unlikeliest of Box Office beasts, simply beyond what I can fathom. But then again, maybe the Christmas nearing release dates and holiday marketability of these films may hold an answer. This particular season in the past few years has been completely hogged either by big franchise entries including superheroes and Star Wars, or mega event films, but despite that, the Christmases have been historically known to have been profitable for films especially, and nearly any movie, even apart from the films carrying the blockbuster tag, that deal with family, togetherness, the Christmas spirit and the like are bound to be well received by audiences.

Which is why, perhaps, a third ‘Daddy’s Home’ might just happen, given that its audiences were much, much more receptive to both the films in the franchise than their critical counterparts, allowing the films to jointly gross roughly $420 Million on a budget of $150 Million combined. Although star Mark Wahlberg feels that he is content having done a trilogy of family friendly Christmas films with director Sean Anders, including the two ‘Daddy’s Home’ films, and ‘Instant Family’, the two would definitely be on board if a third film comes to materialise. So, even while there is no official confirmation yet, here is everything that we know about the threequel happening, or not. Read on.

Daddy’s Home 3 Plot: What Can It Be About? 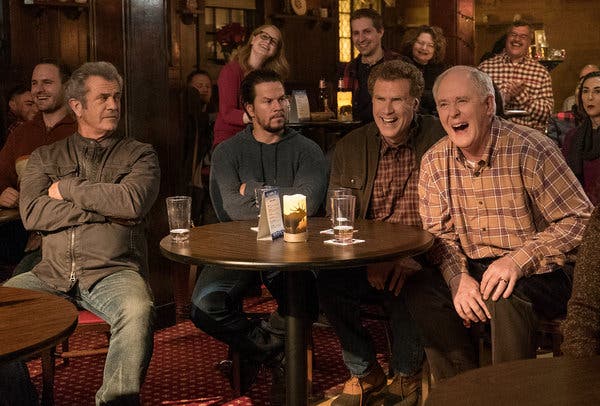 “As far as Daddy’s Home 3 goes, I don’t know if that’s in the cards or not. We were sort of joking about that maybe the way to do that is 20 years in the future when Mark and Will are old men, to do a kind of grumpy old men reunion when one of the kids is getting married or something.” Sean Anders, the director of the film may have stated that jokingly when asked about the prospects of a sequel, but to me, that proves a very, very plausible storyline.

Although, it would take a significant amount of work for the makers to age Ferrell and Wahlberg, but then there is always the now go-to option of digital ageing and de-ageing. We’d rather have that than actually wait for 20 years. As you would have guessed, since there is no official confirmation, we ourselves have precious little information to carry on, apart from speculations from other publishers, the actors involved, or the director of the film.

The third film is intended to take the story of the Whitaker family forward, with the first film seeing Ferrell’s Brad and Wahlberg’s Dusty engaging with each other to prove to their family who the better dad is, and the second one seeing them both as “co-dads” being joined by their own dads on Christmas.

Will Ferrell and Mark Wahlberg, without a doubt, should be in the third when and if it happens. This is without a doubt one of those franchises which is just not the same without its cast members. In fact, both Sean Anders and Mark Wahlberg, now frequent collaborator of sorts, have already stated that they would immediately sign on if the other two were up for the threequel.

‘Daddy’s Home’, the first, actually stands as Will Ferrell’s career’s highest grossing live-action film, apart from his extremely vast voice-acting repertoire, and he seems to be having his share of fun playing the role in both the films. I see little reason as to why he would not want to return. Also among the many possible threads that Mark Wahlberg teased included his desire to have Liam Neeson in the third film, and there is no one who could deny that Neeson makes a great on-screen dad. Just ask the thugs in Paris or Istanbul.

It is unknown, and even slightly unlikely for Mel Gibson, John Lithgow and John Cena to reprise their roles for a third one, but that’s what we have now. It is quite possible that the possible script for a third one is able to accommodate their roles. Bigger may actually be better this time around!

Daddy’s Home 3 Crew: Who Can Be Behind It?

There is none apart from Sean Anders who I can think of for helming a third one in the franchise. Anders remarks the style and the familial themes of both movies as something that is his own, and remarked that he would want to return to the franchise if it goes forward and if his schedule with new films allows him to.

Daddy’s Home 3 Release Date: When Can It Premiere?

There has been no word on the film as of yet, but assuming that it gets picked up by next summer, ‘Daddy’s Home 3’ should come out sometime in December 2021. Hopefully being the key word here.