Pixar’s Onward: Everything We Know 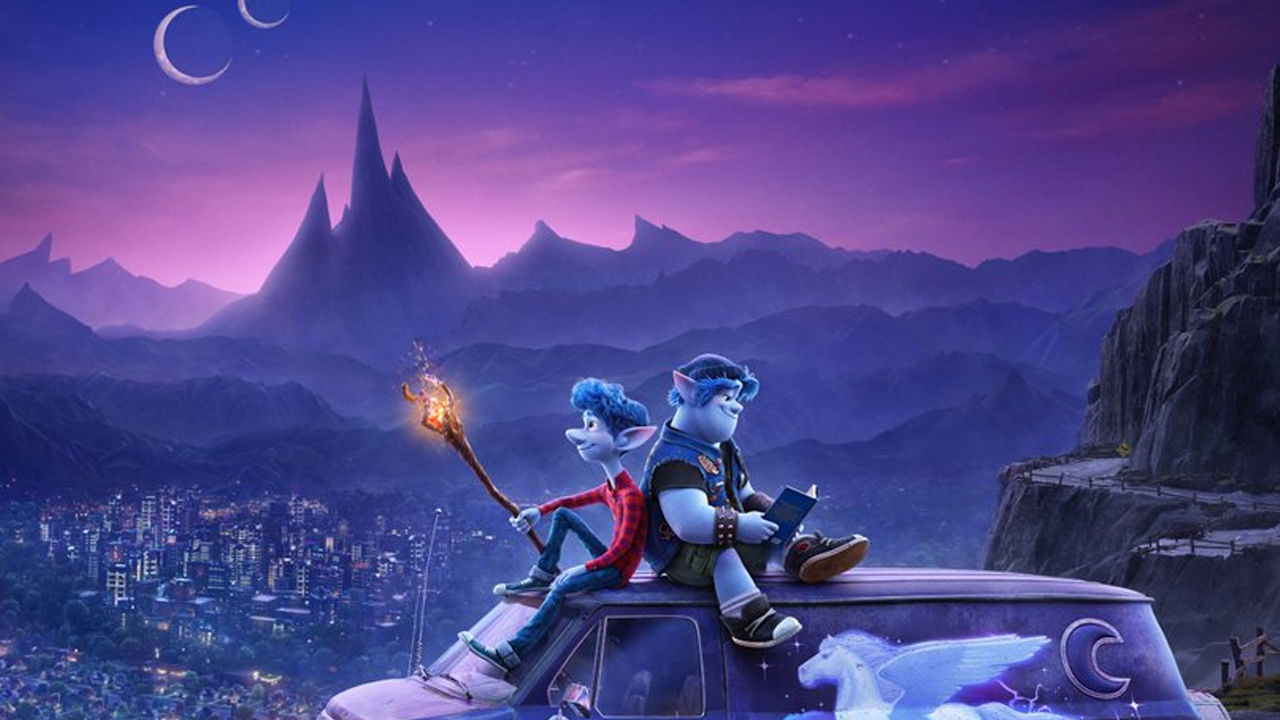 Following the massive success of yet another Disney/Pixar sequel after ‘Finding Dory’, ‘Cars 3’, and ‘Incredibles 2’, with ‘Toy Story 4’ too joining the billion-dollar club with relative ease, it seems as if Pixar is doing away with sequels, for now at least, and focussing solely on developing original films based on ingenious, creative ideas.

Pixar’s next should prove that they are right on track with that one. With two new original releases lined up for 2020, and three more projects unravelling through 2021-22, of which presumably at least two would be original products. All in all, it looks like Pixar has put both feet on the pedal, and exciting times lay ahead for animation enthusiasts.

Quite recently before jumping on this one, I wrote about another upcoming Pixar film, set for release right after ‘Onward’, titled ‘Soul’. Solely from the looks of it, and I don’t mean it in any way as to demerit either whatsoever, but ‘Onward’ looks like the more fun one, and the film’s cast and promo have a huge part to play in this early judgment, while ‘Soul’ actually looks like it would make me look deep inside for what it is professing.

Of course, being Pixar films, we can be pretty sue that ‘Onward’ will have its fair share of overtly emotional moments, looking at the core of the film, and worse still, tear jerking moments, while ‘Soul’ too is sure to have its share of fun moments. All said, the immediate Pixar films that I am reminded of that will also serve as a yardstick for me would be ‘Coco’ (or even Disney’s ‘Zootopia’ for that matter), for ‘Onward’, and ‘Inside Out’ for ‘Soul’. For now, before I digress further, let’s deep dive into everything that we currently know of the next Pixar film, ‘Onward’. Read on.

Pixar’s Onward Plot: What Is It About?

Disney described the film as a “suburban fantasy world” film at the D23 expo back in 2017, and after having a look at the promos and teaser, I don’t think it is better described anywhere else. The fantasy world in this Pixar film consists of all sorts of mythical, magical and fantastical creatures, including elves, trolls, mermaids, centaurs, fauns, satyrs, gnomes, sprites, goblins and others, but the world they reside in seems to have lost its touch of magic and the fairy-tale mythicism.

Rather than magic, what seems to have consumed this world, as with our world, is shown to be technology and automobiles, so there is the inherent twist in the tale, with unicorns eating garbage through a dumpster, as seen in the teaser trailer of the film. With the world set up, the film would focus on two teenage elf brothers, Ian and Barley Lightfoot, who embark on a quest to spend one day with their father who passed away when they were young, and in the process, discovering whether there still was some magic left in the world they lived in.

This Pixar film better not draw real world parallels towards its end making the feels all too real, which is also something I know it will do for sure. Why, you ask? Because that’s what Pixar films do. Make you feel for things you didn’t think you could earlier.

Pixar’s Onward Cast: Who Is In It?

Disney and Pixar seem to have taken two of MCU’s top players in here, with Chris Pratt voicing Barley Lightfoot, and Tom Holland playing Ian Lightfoot. Apart from the two, multiple Emmy winner Julia Louis-Dreyfus would be voicing Laurel Lightfoot, their mother, along with Octavia Spencer in a yet undisclosed role. If Mr. Peanutbutter from BoJack Horseman would be reading this, you know what he’d say at this point.

Pixar’s Onward Crew: Who Is Behind It?

‘Onward’ is being directed by Dan Scanlon who has earlier worked on storyboarding and animating several animated films, most notable among them being ‘Monsters University’ that was both commercially and critically successful. Scanlon has also penned the story along with C.S. Anderson, with Scanlon stating that the film is inspired by the death of his father when he was young and his relationship with his brother, told in signature Pixar style. The music for the film has been composed by Mychael and Jeff Danna, while it will be distributed by Walt Disney Pictures.

Pixar’s Onward Release Date: When Will It Premiere?

‘Onward’ is all set to release in the United States and worldwide on March 6, 2020.

Check out the magical teaser trailer for ‘Onward’, here.