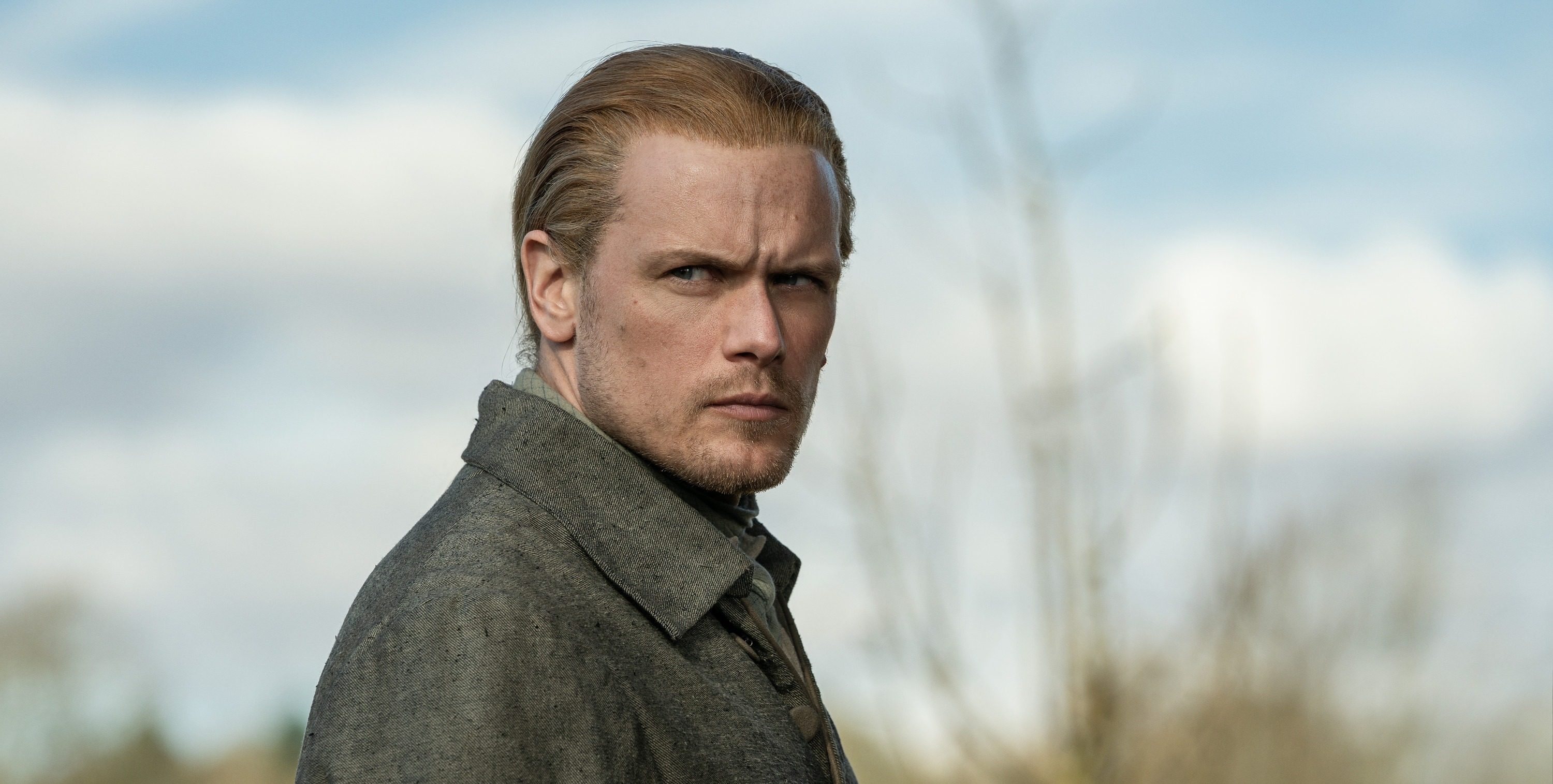 The eighth and final episode of Starz’s historical series ‘Outlander’ season 6, titled ‘I Am Not Alone,’ follows the aftermath of Richard Brown’s arrival at Fraser’s Ridge to arrest Claire for the murder of Malva. Jamie tries his best to prevent the arrest of his beloved wife, only for Richard to retaliate with a shootout. Finally, Richard and Jamie reach an agreement after the intervention of the settlers.

Roger and Brianna continue their journey to Edenton with Jemmy, and the couple discovers a significant detail concerning Jemmy’s real father. The episode ends with Claire’s fate hanging by a thread in Jamie’s absence. If you are intrigued about its ending, let us share our thoughts regarding the same! SPOILERS AHEAD.

‘I Am Not Alone’ begins with Richard Brown demanding Claire’s arrest for Malva’s murder. Jamie, realizing that Brown is trying to exact vengeance on his family for the death of his brother Lionel, resists him. Richard’s men start firing at Jamie and Claire, who fire back at them upon entering their house. A lengthy shootout ensues between Richard’s men and the Fraser couple. Ezra, one of Richard’s men, gets shot by Claire.

After understanding that a shootout doesn’t result in anything, Richard informs Jamie that Claire will be safely taken to the nearby court. The settlers of the Ridge ask Jamie to comply. Jamie accepts Richard’s proposition after deciding to accompany Claire to the court. Tom Christie also decides to accompany the group to ensure that Claire wouldn’t get harmed midway. Since the nearby court is closed, Richard leads his men, Claire, Jamie, and Tom to the court in Wilmington.

Meanwhile, Young Ian comes to know that his uncle and aunt are in danger. He secretly meets Jamie, who informs his nephew that fleeing from Richard will be seen as an admission of guilt. Young Ian promises Jamie that he would be around him and Claire if they need him. Roger and Brianna continue their journey to Edenton. Brianna notices lice in Jemmy’s hair, cuts it, and finds a birthmark on her child’s head. Roger tells his wife that it’s hereditary, confirming that Jemmy is his son.

Jamie is alive. Richard Brown’s arrival at Fraser’s Ridge to arrest Claire is motivated by his longing to exact vengeance on Jamie and his family for killing his brother Lionel. Claire’s ill reputation and the lack of suspects and evidence concerning Malva’s murder make it easy for him to accomplish the same. He aspires to take revenge on Jamie by hanging his wife for the girl’s murder, only to encounter an obstacle in his path. Jamie’s decision to accompany Claire to the court comes in the way of Richard’s plans. He knows that Jamie will save his wife’s life if he is with her. 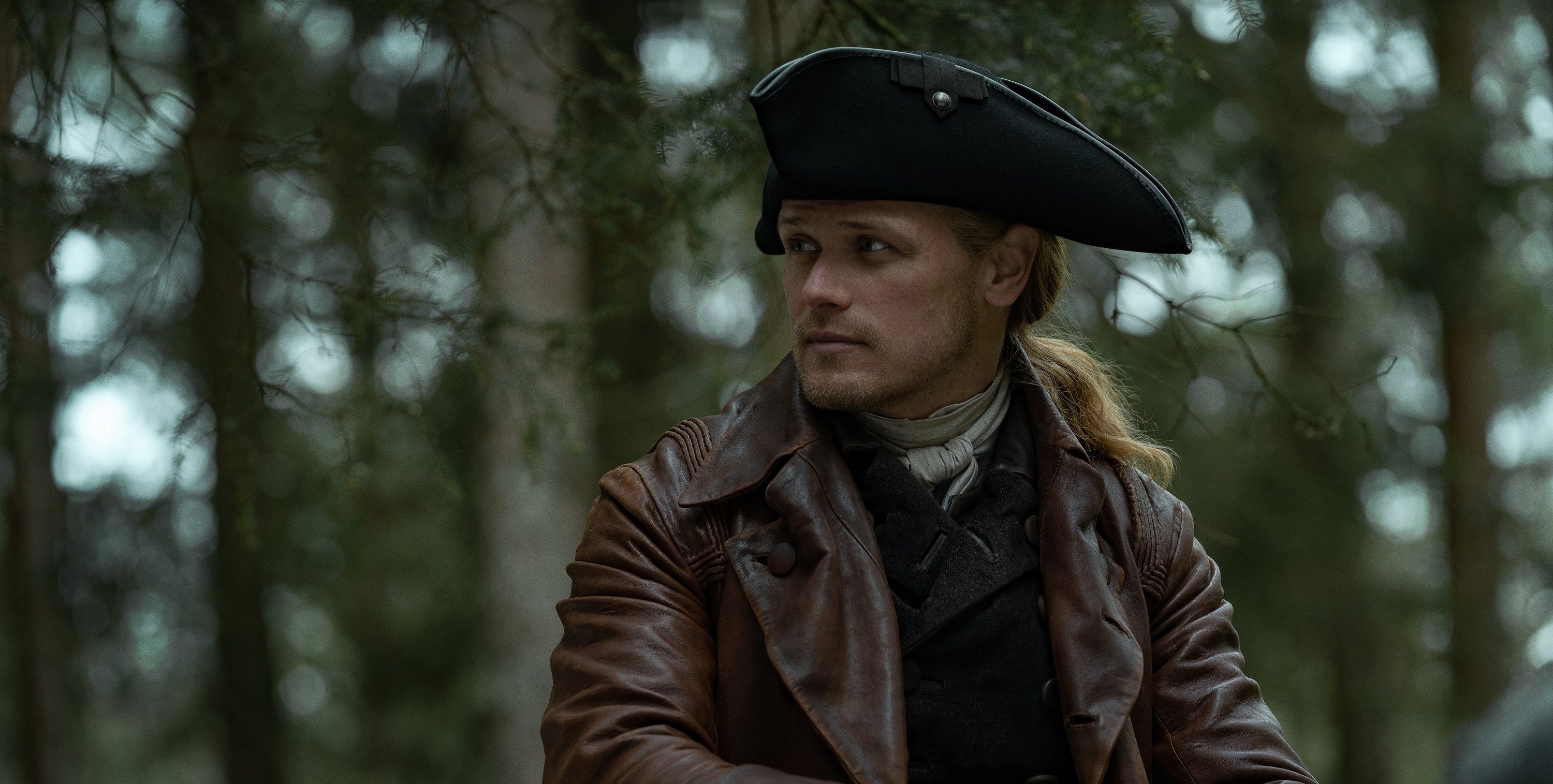 To fulfill his vengeance, Richard instructs his men to make Jamie unconscious. Claire, witnessing the same, doubts that her husband is dead. However, Richard plans to send Jamie away to Scotland by force. He wants his enemy to feel helpless when Claire gets tried in court, without even being able to see her. Richard knows that killing Jamie will pave the way for unnecessary consequences, especially considering his influential relatives and friends. His authority as the head of the Committee of Safety wouldn’t save him from superior powers and law if he kills Jamie.

Moreover, Richard wants to immerse Jamie in pain rather than death. He wants Jamie to be on a ship, powerless and incapable of saving his wife when Claire battles to stay alive. Richard’s plans meet a dead end when Young Ian saves Jamie from the former’s men with the help of Chief Bird and his fighters. Young Ian and others find Claire’s whereabouts, kill Richard’s men, and save Jamie to find Claire.

Will Claire Die? Will She Be Hung for Malva’s Murder?

Richard Brown, after making his men prevent Jamie from accompanying his wife, takes Claire to Wilmington. With the assistance of the sheriff, he imprisons her until the trial. Since Claire has nothing at her disposal to prove her innocence, Richard is confident that he will see her getting executed for Malva’s murder. The lack of witnesses to testify for Claire, her attempt to save Malva’s baby, and her supposed motive are significant factors that can determine Claire’s fate. Richard may even use the misconception that Claire is a witch to his advantage. In light of these possibilities, Claire’s life is under threat, however, it is still possibly away from death.

Since Jamie manages to escape from Richard’s men, he may reach Wilmington sooner than later. He may give his everything to see his wife out of prison and away from the gallows. Furthermore, Tom Christie’s assurance that he will not let her die also indicates that Claire may get saved from death. As Malva’s guardian, he is expected to be the one who longs for Claire’s death the most. Still, he extends his support to Claire and stands against Richard for her safety. He gives money to Claire for expenses during her time in prison and assures her that he will stay in Wilmington for her.

Before parting with Claire, for the time being, Tom promises her that he will save her from Richard’s vicious intentions. Tom’s behavior and words indicate that he is likely aware of Claire’s innocence. He may even know the real identity of the killer, which can be the reason behind his efforts to safeguard Claire. If that’s the case, he may testify in favor of her in court to save her from death and Richard’s intentions.

Read More: Is Lizzie Pregnant in Outlander? Who is the Father of Her Baby?