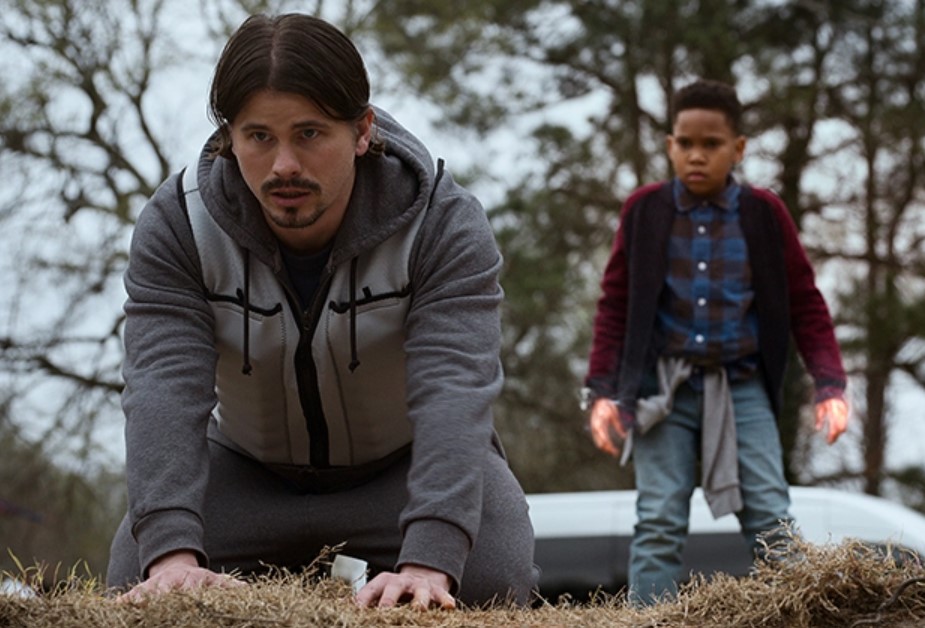 ‘Raising Dion‘ season 2 brings the viewers a new chapter from the lives of Dion and Nicole, who are still coming to terms with the turmoil in their life caused by Dion’s superpowers. In the second season, Dion gains better control of his abilities, but Nicole finds herself in grave danger. Familiar faces return with new agendas, and new allies join forces with Dion. In the end, Dion faces Brayden, a young child with unique gifts and a past similar to his own.

However, after the credits roll, viewers are treated to a bonus scene that foreshadows Dion’s future. Will this scene prove to be a bad omen? Is the entire world doomed? Is Dion capable of saving the world? After watching this cryptic scene, many such questions must be surging through our readers’ heads. If you are looking for clarification about the post-credits scene of ‘Raising Dion’ season 2, here’s everything you need to know! SPOILERS AHEAD!

In the second season finale of ‘Raising Dion,’ Dion and Nicole defeat Crooked Energy and save Brayden from the evil entity’s control. However, Dion must still stop the Crooked Energy from retreating to the sinkhole and repowering. He destroys the sinkhole with the antidote made for Nicole. In the process, Nicole’s life is saved, and the monsters return to their human form. The mother and son reunite and begin to chart their future together. Nicole becomes more confident in Dion’s abilities and encourages his dream of becoming a superhero. 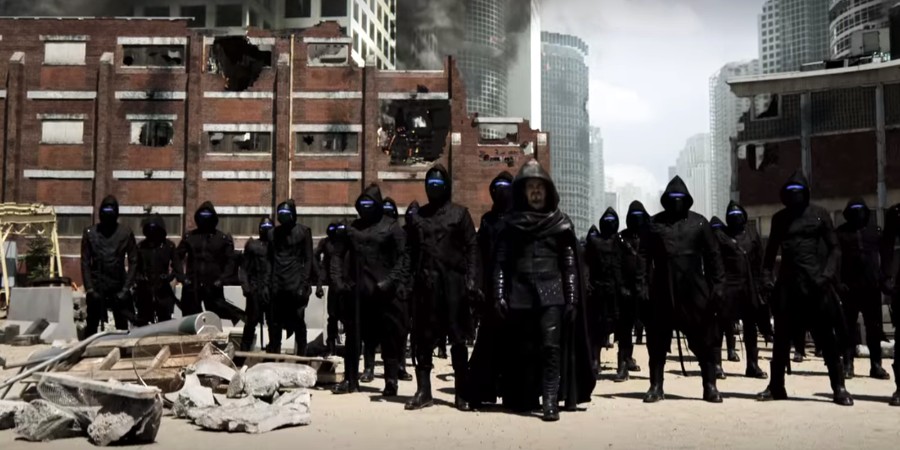 The season ends with Dion wearing his Mind Mover costume and teleporting outside to patrol the neighborhood. However, this isn’t the last bit of action that viewers get to see in the second season. As viewers will remember, Pat reunites with the Crooked Energy in the finale. He also injects the P-DNA strands into his body, which grants him a vast host of superpowers. The development factors significantly during the post-credits scene of the episode.

In the post-credits scene, we see Pat dressed in all-black gear that appears to be his supervillain costume. He has seemingly destroyed Atlanta and is commanding an army of soldiers who also possess individual superpowers. As Pat prepares to destroy the rest of the world, a superhero arrives to stop him. The hero is an elder Dion who introduces himself as the Mind Mover.

The post-credits scene can be interpreted in multiple ways, but in all probability, it teases the impending climactic battle between Dion and Pat. The scene is evidently set a few years in the future as Dion is much older. However, it is essential to note that Dion was away from Atlanta, his hometown, for some reason, during Pat’s attack. While it is less likely, the chances are that this sequence could be from an alternate timeline or reality. Therefore, we could see the introduction of reality and time-altering abilities in a forthcoming third season. Nonetheless, the scene sets up Pat as Dion’s arch-nemesis.

Pat was like a surrogate father to Dion, making the situation all the more tragic. The scene seems to confirm that Pat will get completely corrupted by the Crooked Energy. It also implies that Pat’s research into the P-DNA strand will produce more superhumans. Ultimately, only Dion can stop Pat, but can the young hero redeem his former mentor? This is likely to be the final conflict of Dion’s story that the scene teases.