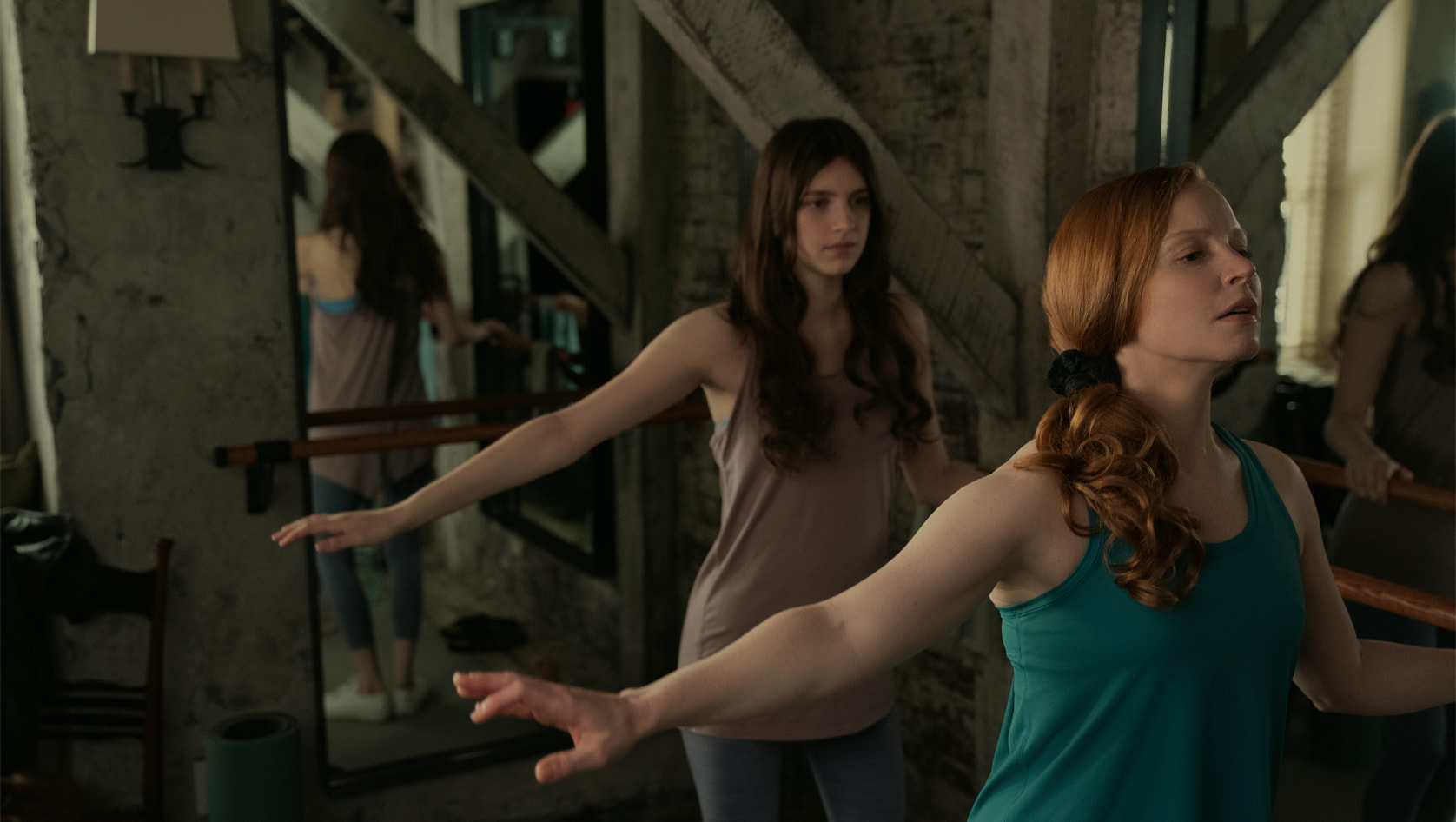 Created by Tony Basgallop for Apple TV+ and with visionary horror director M. Night Shyamalan as an executive producer and director, psychological horror thriller series ‘Servant’ creeps up on you until it completely engulfs you in its familial horror tale. The series packs witches, cultist intrigue, and a dead baby joke  — the joke’s on us, the viewers — to keep the story pacing towards a potentially dreadful finale. While the final episode of the third season, ‘Mama,’ does not end the story, it keeps us jittery with the final cliffhanger. If those scenes are bugging you, let us go to the bottom of the ending. SPOILERS AHEAD.

New tenants arrive at 2119 Spruce Street, just across the Turner house. The man looks intently at the Turner House, where the infestation of Aunt Josephine’s body has led to widespread contamination of the house. After the fallout of the previous episode, Dorothy tries to fill in the two missing weeks from the past year in Jericho’s baby book. She keeps the dread alive while maintaining a semblance of amicability towards Leanne and the family.

Sean brings out a lavish breakfast platter for Dorothy while Julian volunteers to make some juice. Probably since Leanne snatched Jericho away from Dorothy in the previous episode, Dorothy touches Jericho for the first time at the breakfast table. Sean and Julian both agree that Dorothy’s father, Frank Pearce, is not welcome at the house without Dorothy’s permission. Leanne reasserts that she has forgiven Dorothy, which would enrage anyone in Dorothy’s shoes. However, Dorothy agrees to make amends and initiate a new beginning for the time.

Later, of course, Uncle George reappears on the streets in the neighborhood, telling a confused Roscoe about a nearing end. Meanwhile, increasingly paranoid, Sean tells Julian that something evil is at play. They conclude that Dorothy may be up to something. Even after a nightly dose of Trazodone, Dorothy shows signs of distress. She apologizes a lot, and when Sean confronts her, she states that she is just being agreeable.

At the same time, Dorothy cannot forget Dr. MacKenzie’s accusation of her being a threat to Jericho. Leanne takes Dorothy out on a walk, hoping for a proper introduction between Dorothy and her cult. They have also found a leaflet, doubling as a peace treaty, which contains a job offering for Eleven News as their morning anchor. While Dorothy is unsure of applying for the job, she is sure to open her mother’s 1978 Romanee-Conti and do away with the memories. But she is also confident of acts that would lead to ruins, such as leaving the house with Jericho in the dead of night. When Leanne and the boys intervene, things go south.

Servant Season 3 Ending: Does Dorothy Die? Does Leanne Have Anything To Do With The Fall?

At the end of the tense finale, Dorothy falls from the railing of the stairs. To give you a quick recap, Leanne is the one who finds Dorothy sneaking out of the room. Leanne naively asks whether she can come along on the trip, upon which Dorothy unleashes her hatred. She assures Leanne, much like in the previous season, that she is neither her mother nor her friend. The relationship between Dorothy and Leanne is supposed to be one of boss and servant, which brings back in mind the show’s title. However, Sean, who has a sense of the powers of Leanne, asks Leanne in a previous scene not to hurt Dorothy.

Leanne thinks of Dorothy as her mother, and she is offended to hear Sean’s concerns. As Leanne retreats to her room dismissing Sean, a photo on the wall ominously drops on the cupboard underneath. Coming back to the fall, Leanne apologizes to Dorothy right before Dorothy slips. The railing breaks, weakened by the infestation, causing Dorothy to fall on the ground floor.

Leanne also convincingly takes Jericho away from Dorothy’s lap to avert another death of the miracle baby. Despite Leanne agreeing not to harm Dorothy, we know that Leanne cannot always control her anger, much like Dorothy. Anger, after all, is one of the most passionate emotions. Rage leads Leanne to burn her home and Dorothy almost to bury Leanne alive. Therefore, much like the infestation, Leanne’s forces seem to be at work when we reflect upon the fall.

However, Dorothy is still alive by the end of the episode, and we hope that she can make it back in a possible fourth season. But Dorothy seems to land on her head, decreasing her chance of survival. If she overcomes a near-death experience herself, maybe Dorothy can change her outlook towards the world. The show keeps the viewers rooting for another season with the massive cliffhanger.

What Does The Infestation Mean?

We have seen infestation around the house throughout the season — in the kitchen cabinets, in the chimney, in the wine cellar, and now in the house’s wooden structure. Seemingly, the infestation took root from the rotting body of Aunt Josephine and spread around the house. In a state of delirium, Uncle George asks Roscoe whether he can smell the pungent smell coming out of the house. We see that the infestation leads to the railing being torn apart, which causes Dorothy’s fall. 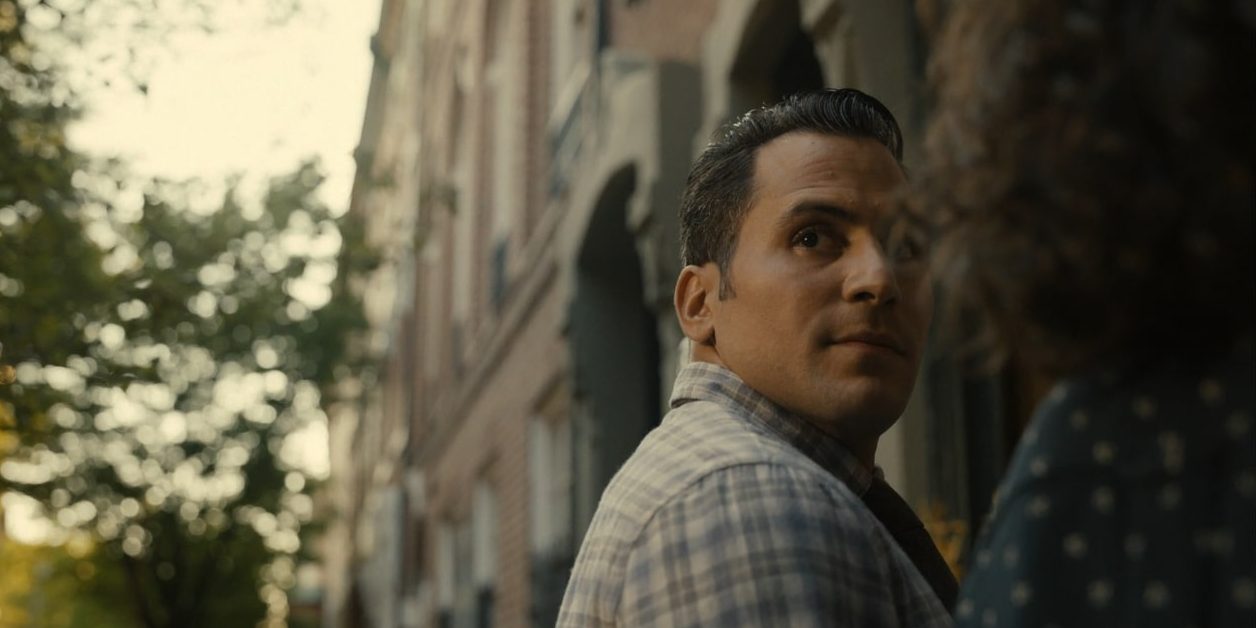 The infestation is a popular horror trope used in numerous genre forays. Most often, they reveal the protagonists’ decaying state of mind. Infestation arises from lack of care, which mirrors the air of secrecy in the Turner household. It is a family where people cannot trust each other. Even Sean, the most faithful in the house, finds it difficult to trust. He cannot trust Leanne now, while his trust in Dorothy received a blow when she went out to stop the car alarm. The motif of infestation may become more prominent in the coming season. We may even see the Turners leaving the house and the neighborhood to escape the maggots (both literal and figurative).

Read More: Is Dorothy Dead or Alive In Servant Season 3?