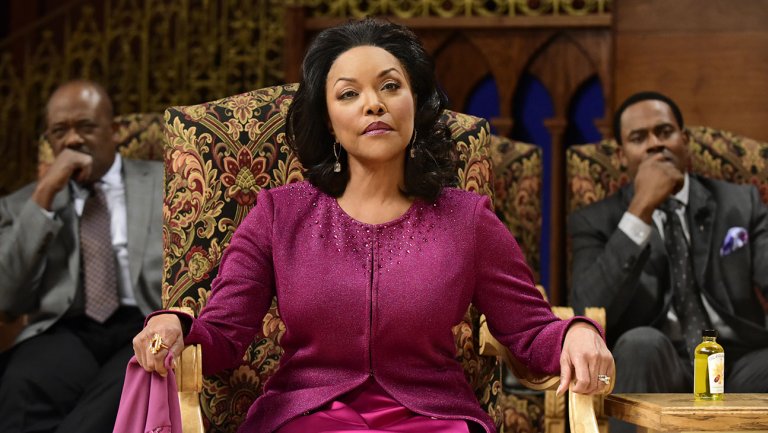 Rarely does a show shines light on powerful African-American families — that even if very few, do exist in America. But ‘Greenleaf‘, OWN show, is an exception. The Greenleaf family is a well-off African American family which runs a church headed by Bishop James Greenleaf and his wife Lady Mae Greenleaf. Everything seems smooth and fine in their lives when suddenly one day their estranged daughter Grace decides to return home after being gone for a couple of decades. It is her return that brings forward the darkest secrets of the Greenleaf household, some of which are rather vile and shocking. ‘Greenleaf’ stands out because of its amazing performances, the strong and memorable characters, and a soap opera-esque quality in the entire production. The writing is based on real-life experiences of black people in their churches, which has helped the series gain a strong following among African-Americans.

If you enjoyed watching ‘Greenleaf’, and are looking for similar shows, then we’ve got you covered. Here’s the list of best shows similar to ‘Greenleaf’ that are our recommendations. You can watch several of these series like ‘Greenleaf’ on Netflix, Hulu or Amazon Prime. 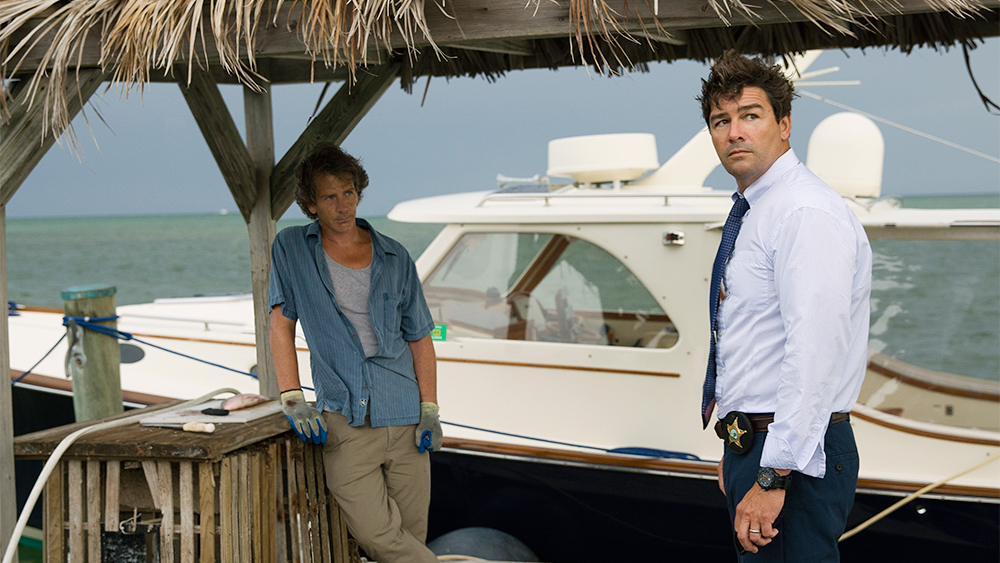 A thriller series involving a family and some of its darkest secrets which start coming out as soon as one of their long-lost family members suddenly crops up out of nowhere. The family in question own a hotel, and are quite happy and well-off on the outside. Danny Rayburn, the son who was gone for a long stretch of time suddenly returns one fine day seemingly out of nowhere, and along with him come the tensions and the revelation of some of the darkest secrets of the Rayburn family which were under the wraps for a long time.

Danny is the outside element which enters into the peaceful atmosphere and simply wreaks havoc. The family is further mired into problems when a dangerous crime takes place that causes relationships between each other to further deteriorate. ‘Bloodline’ is what you would call a slow-burn thriller. It is brilliantly acted, directed and has some finely written characters. 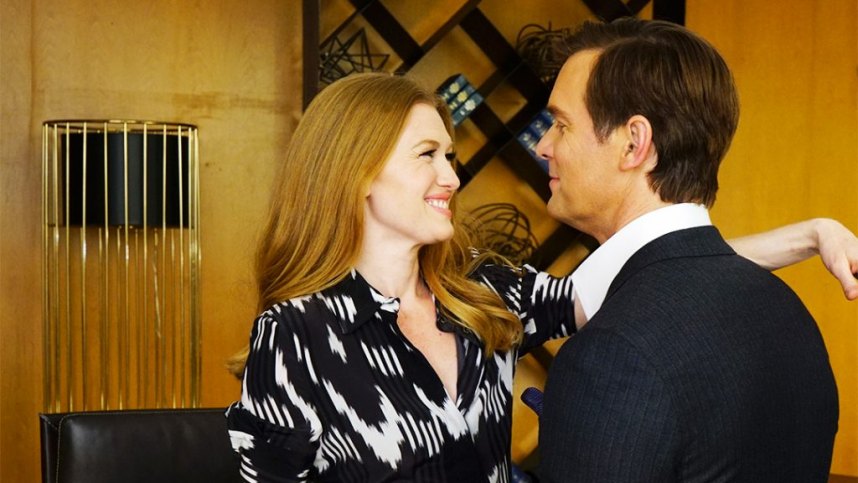 Oftentimes, it is our loved ones who bring about some of the greatest dangers we have ever faced in our lives. Little did private investigator Alice Vaughan know that it would be her fiance, Benjamin Jones, who will con her of all her savings and leave her in the worst possible mess. Alice, the central character of the ABC comedy-drama ‘The Catch’ realizes that her fiance Benjamin Jones is a fraudster, but it’s already too late. Angered at being cheated by the person she was considering spending her life with, Alice decides that she herself will be chasing down Benjamin come whatever it takes. The best part of ‘The Catch’ is the fact that despite being an intense thriller, it is also full of comedic elements which work wonderfully in diverting our minds from the seriousness of the plot. 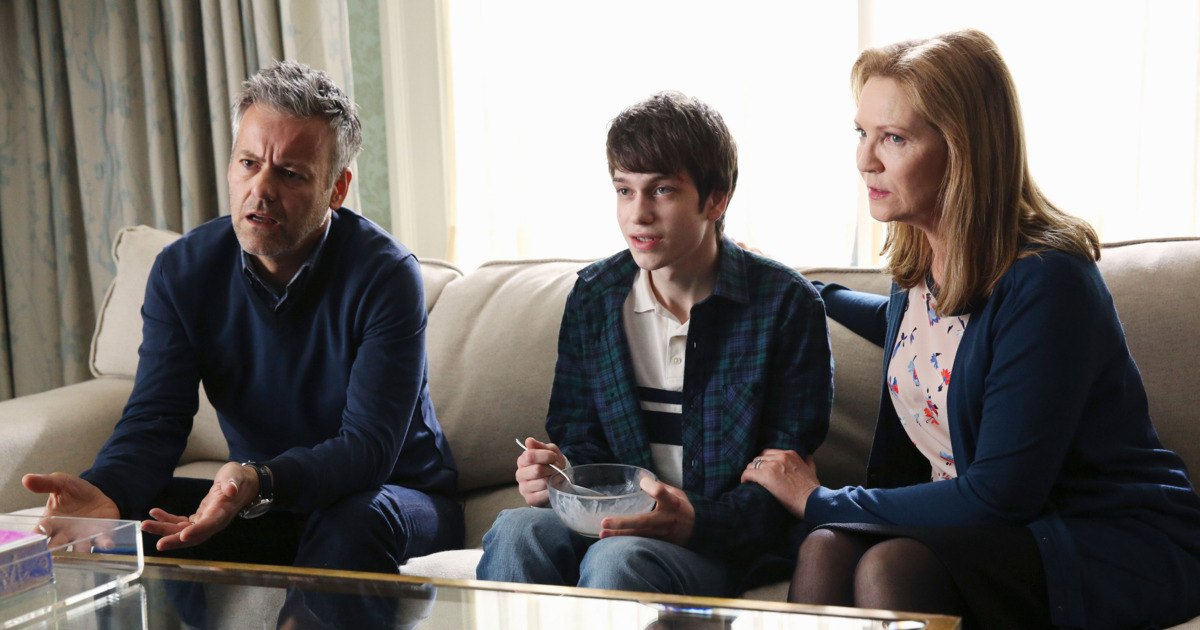 There is nothing better than watching a solid thriller with hair-raising and nail-biting moments that keep us on the edge of our seats at all times, right? But it cannot be denied that among all the thriller shows which release every year, most are rather dull, using formulae we have often seen elsewhere. But once in a while, a thriller comes along which leaves us baffled and makes us sit up and take notice of the writer and director’s sheer mastery over the craft. The ABC original series ‘The Family‘ might not be the greatest thriller series ever, but it has enough merit within its narrative and performances that call for our appreciation.

The story centers around a family headed by a character called Claire Warren (Joan Allen). She is a rather manipulative politician serving as the mayor of a city called Red Pines, whose life suddenly takes a weird turn when her son, who was missing for a decade and was presumed to be dead, suddenly returns and shocks the entire family.

The story of ‘The Family’ is told via three different perspectives — from the police, the victim, and the family members. There is a brooding atmosphere present throughout the series which only helps to intensify the sense of dread and tension. Besides being a thriller, ‘The Family’ also makes us aware of such an event’s repercussions on the life of a politician, thereby making the entire thing an extremely layered tale. 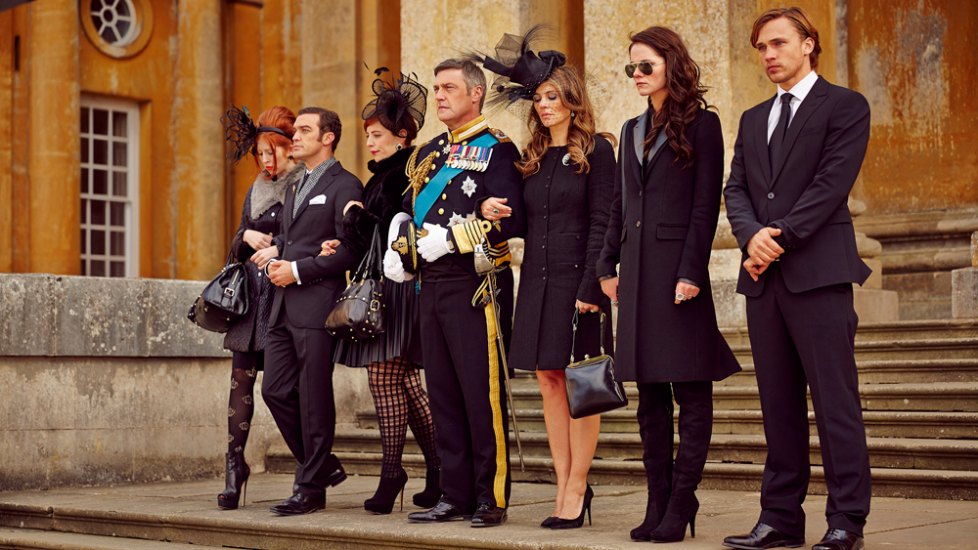 Families have played a very important part in this list, and here we present to you one of the most important families in the world. ‘The Royals’ is the story of a fictional British royal family which is in stark contrast to the extremely protocol-woven lives that the real-life counterparts lead. Prince Liam and Princess Eleanor are the two younger children of the queen, who lead hedonistic lives knowing that their elder brother Robert is going to be the king. Liam’s dreams of leading a carefree life are completely crushed when Robert is shockingly murdered. He now has to step up to the occasion and become the next in line for the throne of England. The quirky dialogue and characters are the special aspects of the series. The drama, the suspense, and the humor are all present in right doses, making it a highly interesting watch. The show depicts how family problems are not only present among regular people, but also permeates the higher classes of society. 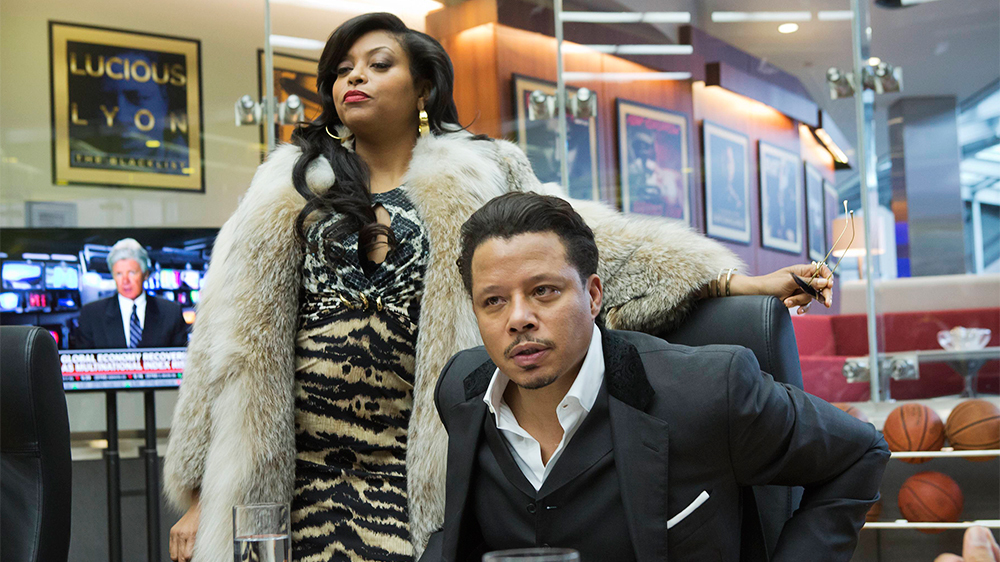 The question of succession is always a rather burning one, especially when it comes to a huge enterprise where millions of dollars are in question. ‘Empire‘, the Fox original series, is the story of Lucious Lyon and his company, Empire Enterprises. Empire is one of the biggest media conglomerates in the world, and Lucius, who has built this company from scratch, knows that he has to be extremely careful while choosing his right successor. In his quest for the safe hands in which the company can rest, Lucius puts his three sons in conditions which test their mettle. Problems further complicate when his wife is released from prison after serving a 17-year sentence and she starts demanding the rights to the company as well.

‘Empire’ is much more than a family drama. It is a battle of the best for the throne of a large and lucrative empire. Power and money bring corruption, and this series does a terrific job at focusing on this universal truth. The characters in the show are also quite fascinating. 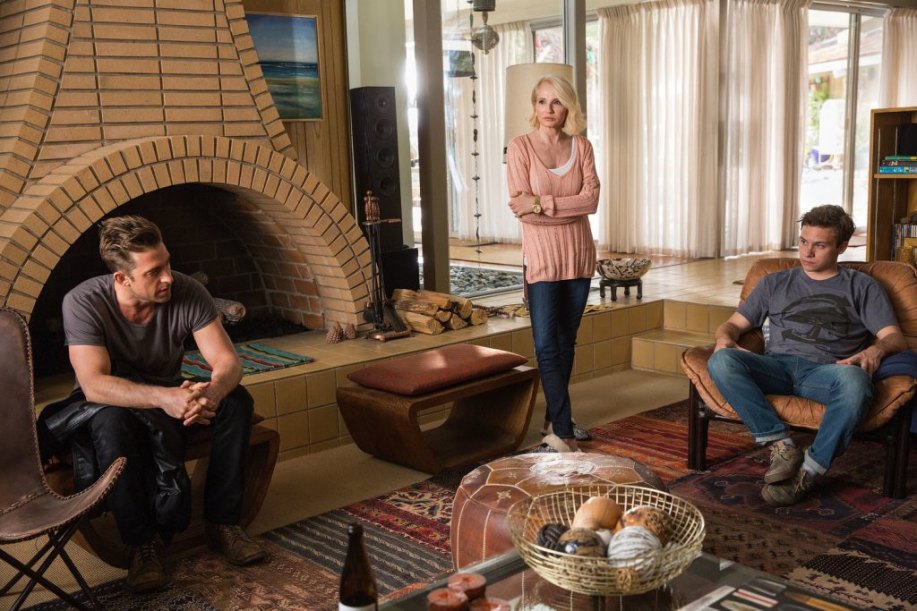 We all love our grandmothers and tend to seek solace in their company, listening to stories of their childhood and getting fascinated by how different their lives as kids were from ours. But this is not the case with Joshua, the lead character in the TNT series ‘Animal Kingdom‘. He goes to his grandmother’s house to live with her after his mother passes away, but soon realizes that she is the boss of a major criminal organization. It is Joshua’s relationship with this dangerous world that forms the crux of the series. This is a rather twisted family drama, with dark characters and a protagonist who is trying to grasp the truth of the world he has just entered. The performances of ‘Animal Kingdom’ are indeed memorable, but the writing at times falters, thus preventing the series from reaching a level it ideally should have. 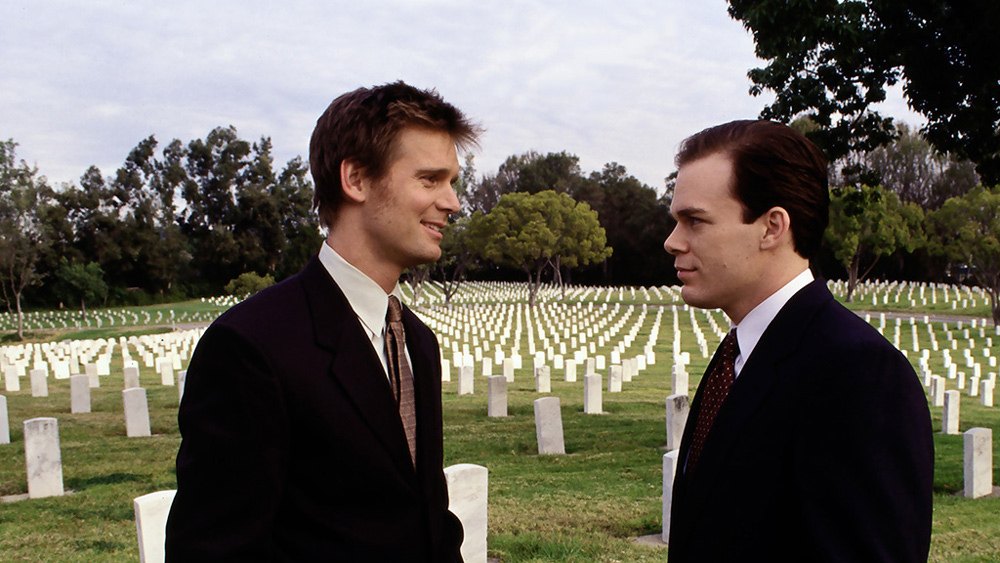 ‘Six Feet Under’ is a show with a pretty dark theme. The story of the show is centered around a family which owns a funeral business which is passed on to the younger generation once the patriarch passes away. The show then focuses on the family conflicts between the children as they try and take control of the business. Besides the usual family conflicts, the series stands out for focusing on the many aspects of death. The philosophical and psychological aspects of the phenomenon are discussed in the series along with the physical implications of the same. Within such a dark premise, there is also a constant humorous tone which keeps the atmosphere charged up to a certain extent.