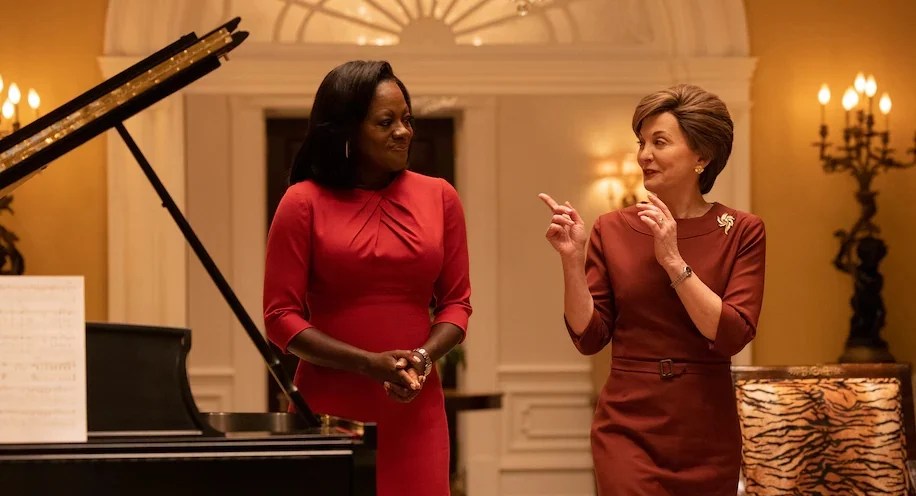 Created by Aaron Cooley, Showtime’s drama TV series ‘The First Lady’ follows the stories of three first ladies of the United States and the events surrounding their time in the White House. Chronicling three parallel narratives, the show delves into the lives of Michelle Obama (Viola Davis), Betty Ford (Michelle Pfeiffer), and Eleanor Roosevelt (Gillian Anderson), detailing their most significant challenges and victories.

The series showcases how each of the three women battles the heavy expectations the post of the First Lady brings. The varied periods give intriguing insights into the changing prejudices across history and how the central characters upturn the status quo. If you enjoyed the show’s pioneering female protagonists and detailed political backdrop, we’ve got some equally engrossing suggestions. You can find most of these TV shows similar to ‘The First Lady’ on Netflix, Hulu, or Amazon Prime. 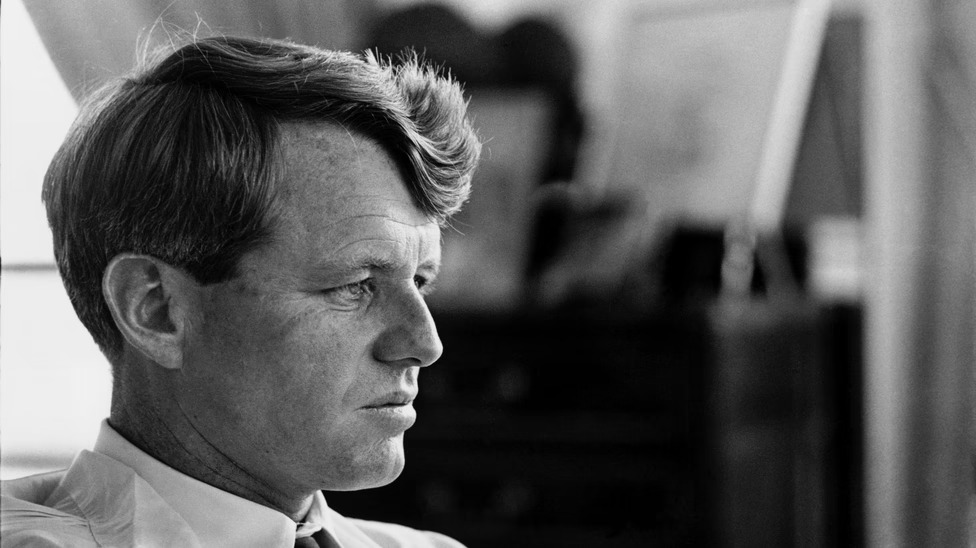 This docuseries explores an intriguing niche of American political history — the story of United States Senator Robert F. Kennedy, the brother of former President John F. Kennedy. The four-part series follows the titular politician’s rise to power, presidential campaign, and assassination. If the historical accuracy of ‘The First Lady’ impressed you, the clever inserts of archival footage in ‘Bobby Kennedy for President’ will be right up your alley. Since the latter is a docuseries, it also contains real-life conversations and interviews with those closely associated with the Kennedys. 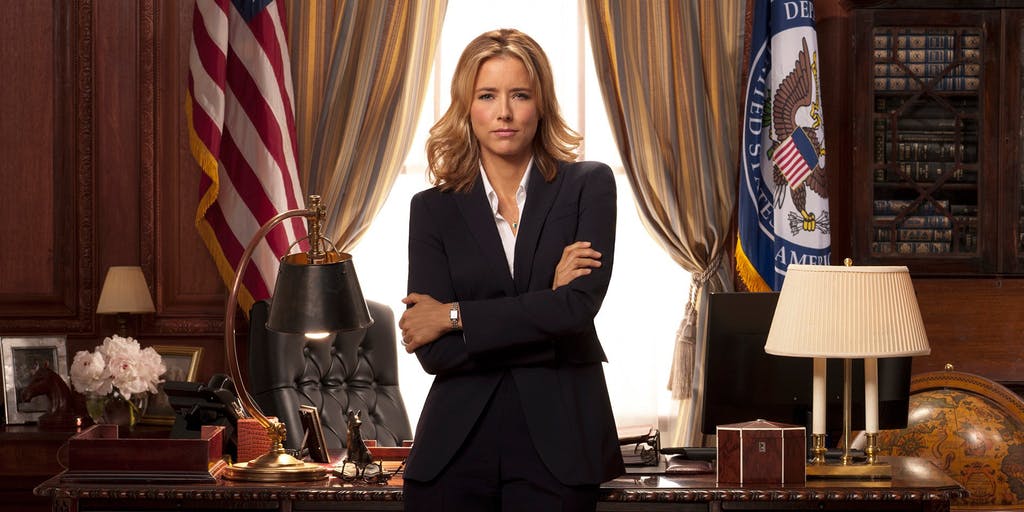 Focusing more on the theme of strong women characters, ‘Madame Secretary’ is a lush political drama TV show well known for its intrigue and detail. The narrative revolves around Elizabeth McCord, a former CIA employee and political science professor who rises to the office of the United States Secretary of State. She traces a convoluted path as she navigates the various hurdles on her rise to power. Like ‘The First Lady,’ this show also follows an influential female political figure who must battle the status quo.

Possibly one of the most popular long-running political series, ‘The West Wing’ is a masterclass in the complexities of the Presidential office. It follows the tumultuous day-to-day inner workings of the West Wing, which contains the hallowed Oval Office. However, it is worth keeping in mind that despite its seemingly authentic details, the show centers around the fictional Democratic administration of President Josiah Bartlet. For fans of the White House setting, ‘The West Wing’ is a worthy follow-up to ‘The First Lady.’

This six-part miniseries centers around the formidable Elaine Barrish (Sigourney Weaver) — a former First Lady who has also been Governor of Illinois. Her influential political career now finds her as Secretary of State, and the story details Barrish’s extraordinary maneuvering in some of the country’s highest offices. ‘Political Animals’ shares many of its themes with ‘The First Lady,’ including the effects of political power on the central characters’ personal lives. Interestingly, despite its fictional narrative, the production team of ‘Political Animals’ revealed that the story’s protagonist occasionally draws from Hillary Clinton.

Netflix’s ‘The Chair‘ is our outlier and has the decidedly different setting of a prestigious university. However, the “politics” are very much present as Professor Ji-Yoon Kim attempts to take charge of her appointment as the first woman head of the Pembroke University English department. Fans of ‘The First Lady’ will love the dogged central character who finds herself in a position of power and uses it to upturn the status quo. It features similar themes of breaking chauvinistic traditions. Though Kim’s problems don’t make the news, her challenges and victories are as significant as the ones faced by the protagonists of ‘The First Lady.’

Coming to some of the most accurately dramatized political accounts, ‘Impeachment: American Crime Story’ delves into one of the most (in)famous political scandals of the recent past — the 42nd POTUS Bill Clinton–Monica Lewinsky scandal. Based on the book ‘A Vast Conspiracy: The Real Story of the Sex Scandal That Nearly Brought Down a President’ by Jeffrey Toobin, it is the third season of the anthology series ‘American Crime Story.’

Created by Ryan Murphy, the series sticks relatively close to reported facts as it depicts what seemingly went down inside the White House during the fateful months surrounding the scandal. If the intrigues of the White House and the first family are what you liked best about ‘The First Lady,’ you’ll find a lot to love in ‘Impeachment: American Crime Story.’

Another series that is lauded for its accuracy and depiction of historical politics, ‘The Crown’ is essential viewing for all those intrigued by powerful public offices. The show dramatizes in unprecedented detail the long reign of Queen Elizabeth II, starting just before she is coronated and stretching through significant events like the Suez Crisis and Princess Diana’s time in the spotlight. If you enjoyed the variety of real-life inspired characters that ‘The First Lady’ introduces, ‘The Crown’ will have you spellbound with its compelling depictions of Winston Churchill, Margaret Thatcher, and many others.