Where is The First Lady Filmed? 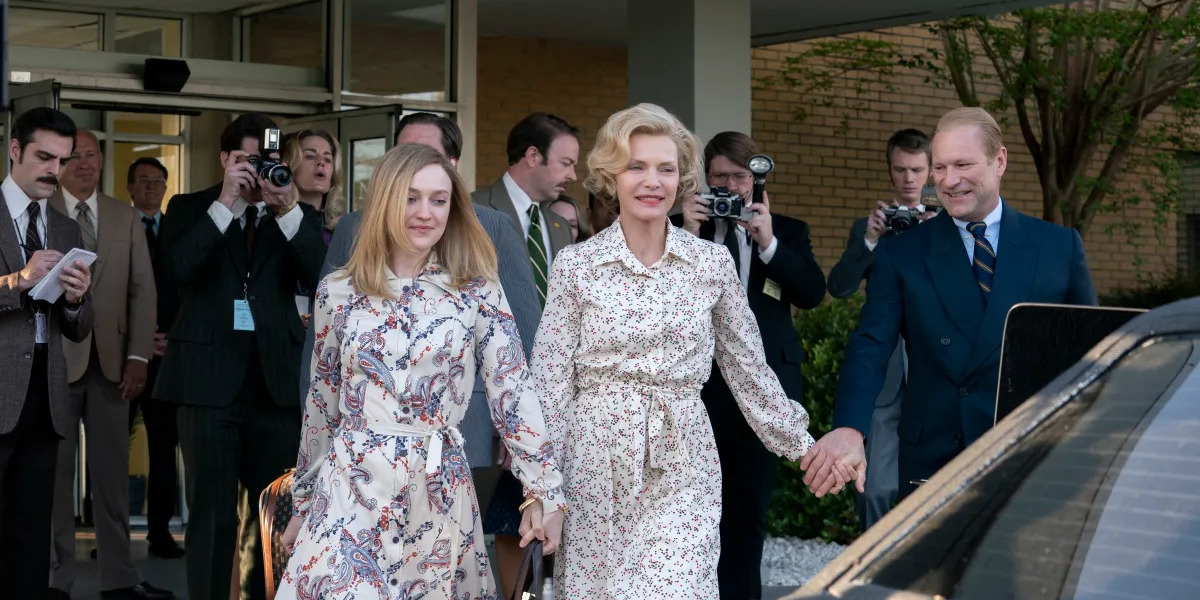 Created by Aaron Cooley, ‘The First Lady’ is an anthology drama series that describes the tenure of three of the most influential First Ladies of the United States. In a parallel fashion, the show follows the lives of three FLOTUS — Michelle Obama, wife to Barack Obama, Gerald Ford’s spouse Betty Ford, and Eleanor Roosevelt, the better half of Franklin D. Roosevelt. The East Wing of the White House serves as the quarters for the First Lady and her staff, and it is here that most of the accomplishments made by these fantastic women transpire.

Viola Davis, Michelle Pfeiffer, and Gillian Anderson take up the mantle of playing the part of the strong leading ladies. Their performances, along with the well-researched and stellar narration of the show, provide a glimpse into the work done by the First Lady of the United States or the office of the FLOTUS. The series beautifully presents the ladies in their professional environment, where they showcase just how impactful their work is for the running of this country. The setting offers an official yet luxurious environment where the scenes from history come to life. If you are curious to know just where the show was filmed, we have all you need to know!

‘The First Lady’ is filmed in several cities across the state of Georgia, though most of the show is obviously set in The White House. The places include Covington, Atlanta, and Macon, all within Georgia. The production of the show commenced in February 2021. In an interview with The Washington Post, Production designer Tony Fanning shared that a lot of research was put into creating the sets for the historical drama for the most minute details. Let’s get into the specifics of these filming locations!

Located in Newton County in Georgia, Covington is one of the most prominent shooting spots for the series. Cinelease Studios – Three Ring, a movie studio at 11642 Georgia Highway, serves as the filming location for multiple scenes in ‘The First Lady.’ As per reports, the materials required to construct the sets in the studio were shipped from all over Georgia, the New England region, and Los Angeles to maintain the authenticity of the FLOTUS office and other locations. 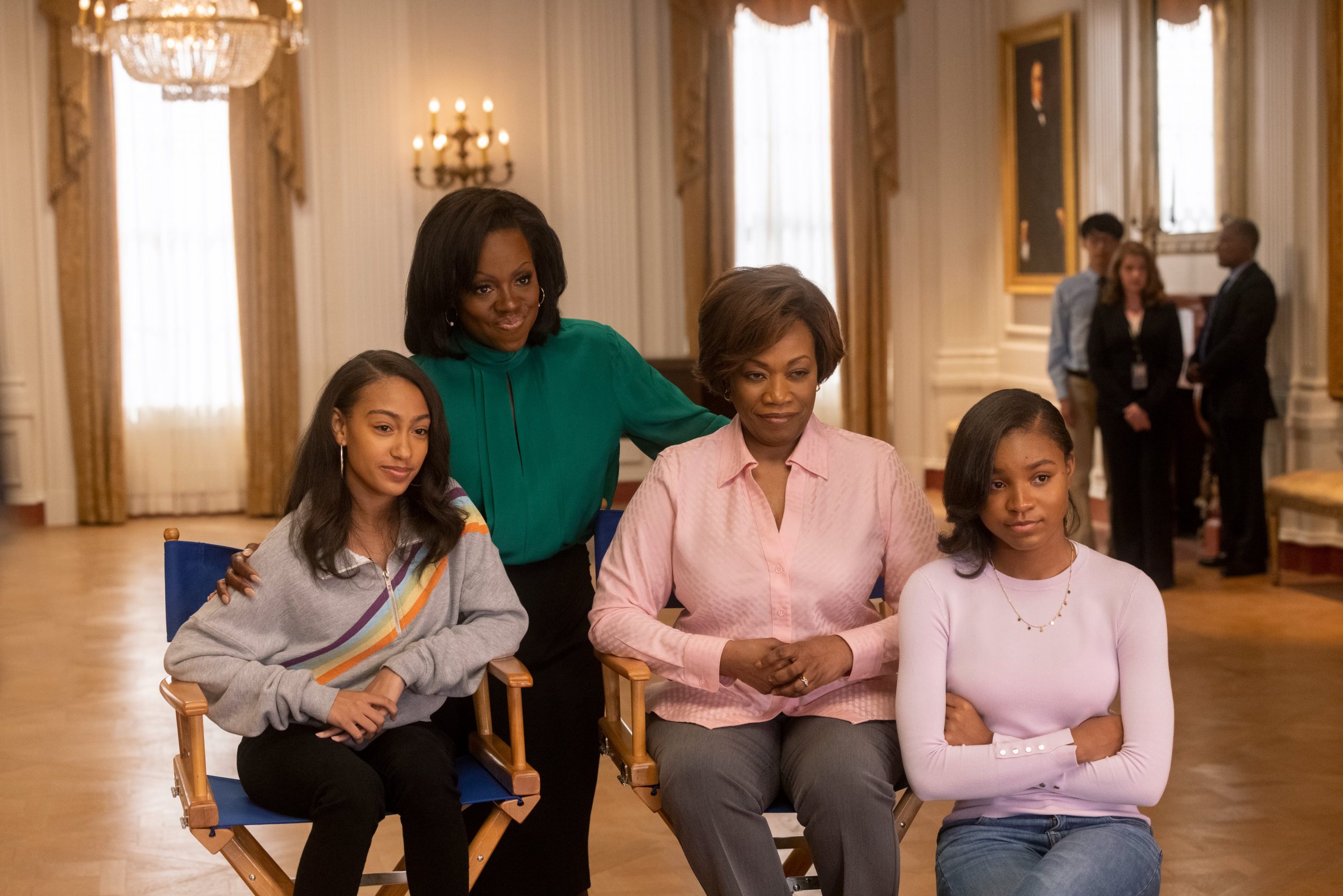 Filmed in the middle of the COVID-19 pandemic, there were definitely some struggles. “We had to avoid some of the larger, more glamorous events because of covid,” Tony Fanning told The Washington Post. “For that Ford state dinner, the scenes in the East Room were augmented [meaning people were added to the scene later], because we could not fill it up.”

The production of the series also takes place at Monticello Street, which doubles up as a filming site mostly for the scenes featuring Betty Ford. The team also taped a few scenes of the inaugural season at Reynolds Street. Town House Cafe, located at 1145 Washington Street South West, also serves as a backdrop for the series.

Other locations utilized by the production team for filming the first season of the anthology drama series include Simms Barbershop, located at 1137 Hendrick Street South West, and the south curb of Washington Street from Hendrick Street to Monticello Street. Over the years, the small city has hosted filming for several shows, including ‘The Vampire Diaries‘ and ‘Legacies.’

Atlanta, the capital city of Georgia, is a popular filming spot for movies and shows. The team of ‘The First Lady’ also lens several scenes of the show in the Hollywood of the South. In April 2021, signs bearing the text “FLOTUS” were spotted in the Hunter Hills areas around Chicamauga Avenue North West and Sharon Street North West. The shots set outside the White House were filmed at Tyler Perry Studios, located southwest of Downtown Atlanta on the land of the former Fort McPherson.

“He [Tyler Perry] built a small-scale reproduction of the White House on his studio back lot, and it’s shootable on all four sides,” the production designer revealed. “Anything you see of them arriving in a motorcade or walking into the White House was filmed there.” The sprawling city served as the filming site of several shows, such as ‘Moon Knight‘ and ‘The Walking Dead.’

Also known as the Heart of Georgia, Macon is located in the center of the state, as a part of Bibb County. Known for its cultural atmosphere and Film Festival, the city has doubled up as the filming site of the historical show ‘The First Lady’ multiple times. The production crew was spotted at Poplar Street near St. Joseph’s Catholic Church in Downtown Macon before the production of the first season had even begun. ‘The Black Widow‘ and ‘Green Book’ are some of the many projects shot in the historic city.