Based on Louise Penny’s Chief Inspector Gamache novels, Amazon Prime’s ‘Three Pines’ is a mystery drama series created by Emilia di Girolamo. It follows the empathetic and skilled Chief Inspector Armand Gamache, who has a gift of deduction as he sees things everyone else misses. He is called upon to help solve a series of gruesome and mysterious murders in the village of Three Pines.

As more and more dead bodies surface, Armand gets pulled deeper into the investigation, allowing him to uncover some deeply-buried and dark secrets. In the meantime, he must face a few demons of his own to keep his head in the game. Now, if you have watched ‘Three Pines’ and loved it, here is a list of recommendations that might fit your taste. You can watch most of these shows similar to ‘Three Pines’ on Netflix, Hulu, or Amazon Prime. 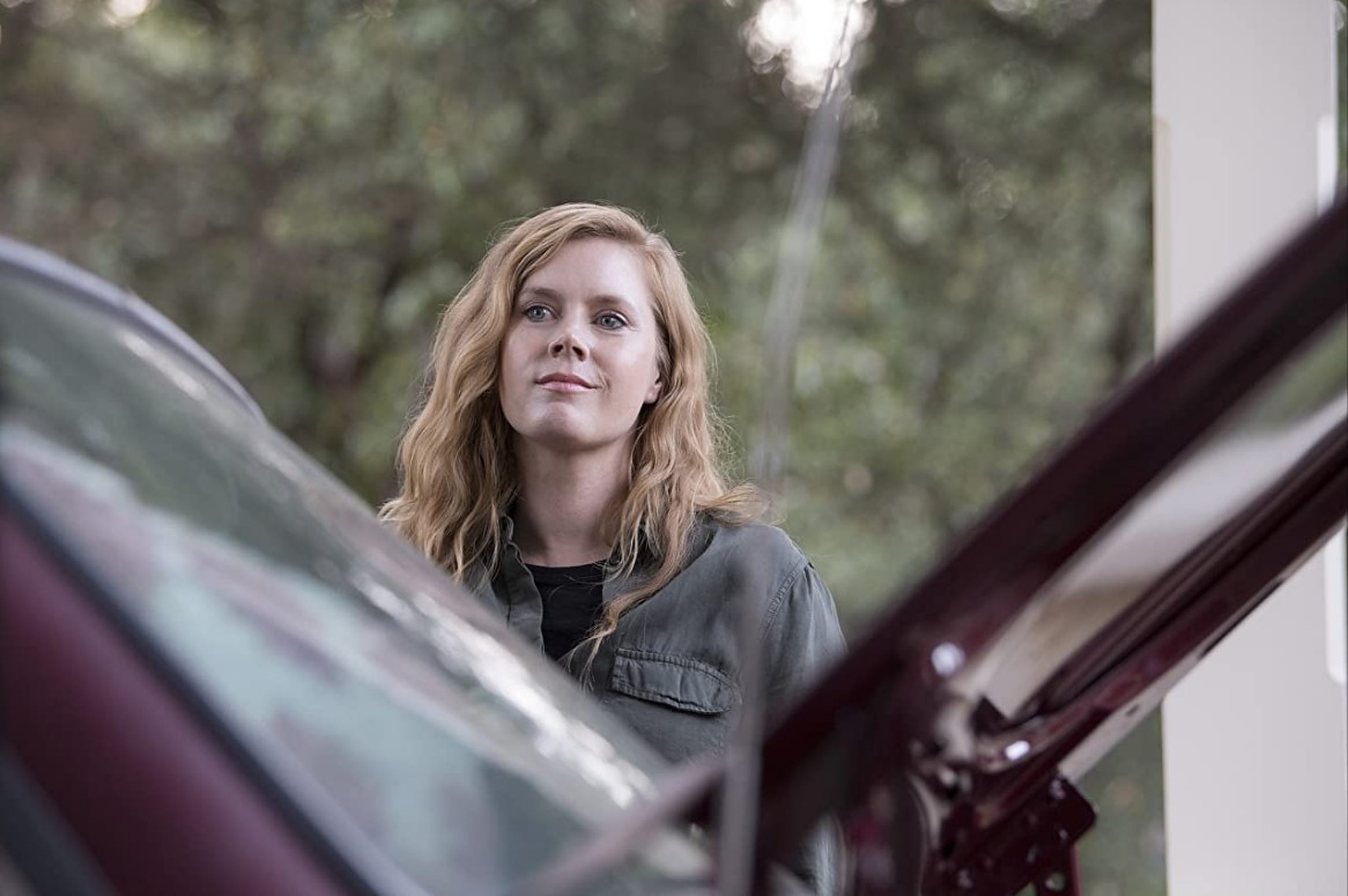 ‘Sharp Objects’ is a psychological thriller series about an emotionally troubled reporter, Camille Preaker, who returns to her hometown of Wind Gap to cover the murders of two young girls. Upon her arrival at her hometown, she comes under the critical eye of her socialite mother and is forced to face her personal demons. Much like Camille, Armand in ‘Three Pines’ is met with dilemmas that make him question his ideas of right and wrong while investigating murders in a small town. 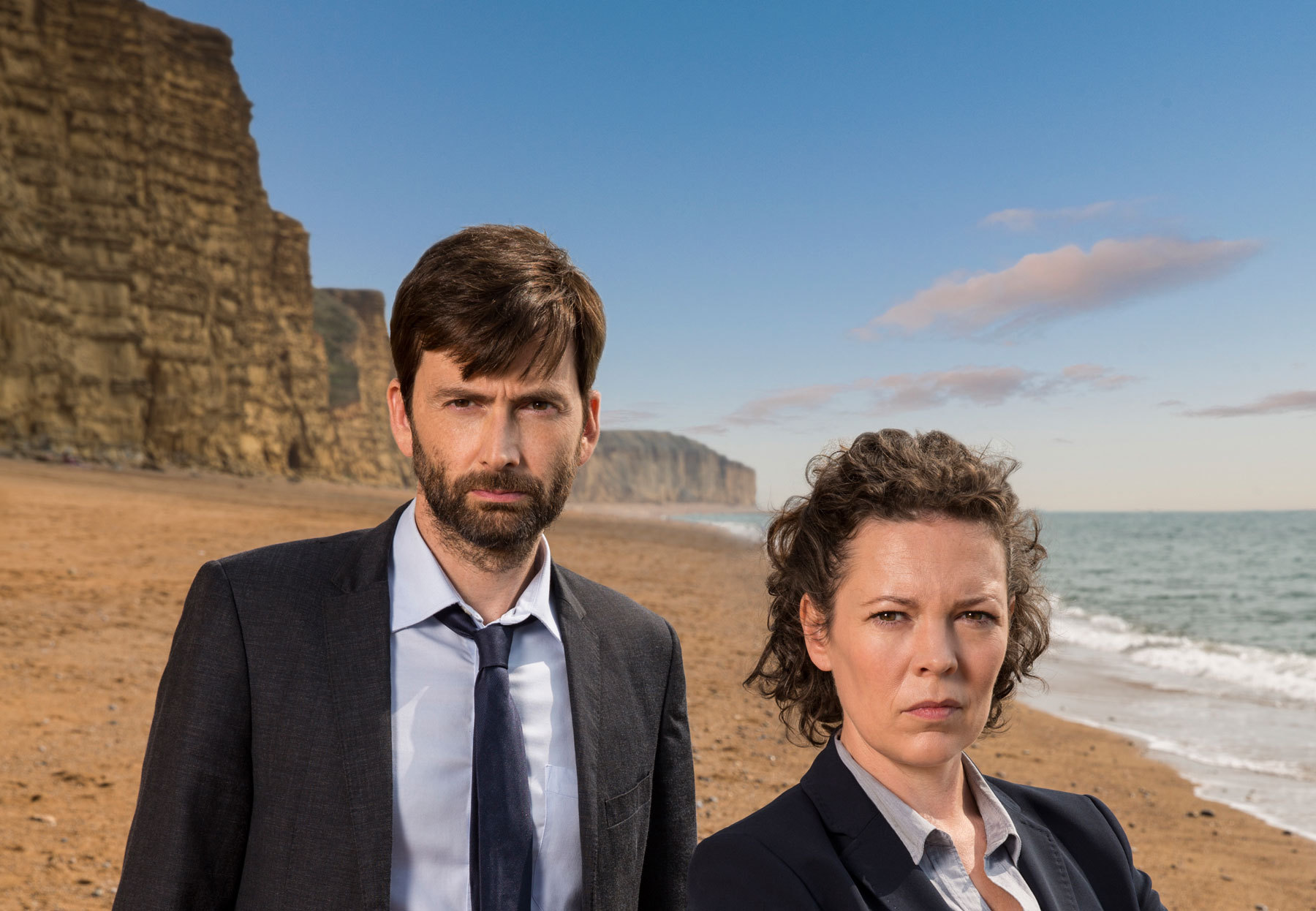 ‘Broadchurch’ is a British crime drama series that follows detectives Alec Hardy and Ellie Miller, who team up to solve the murder mystery of an 11-year-old boy in the titular town. The themes of murder, violence, and sanity are constant in the towns of Three Pines and Broadchurch. The detectives must go through every minute detail to uncover the truth, making them undergo critical self-reflection. 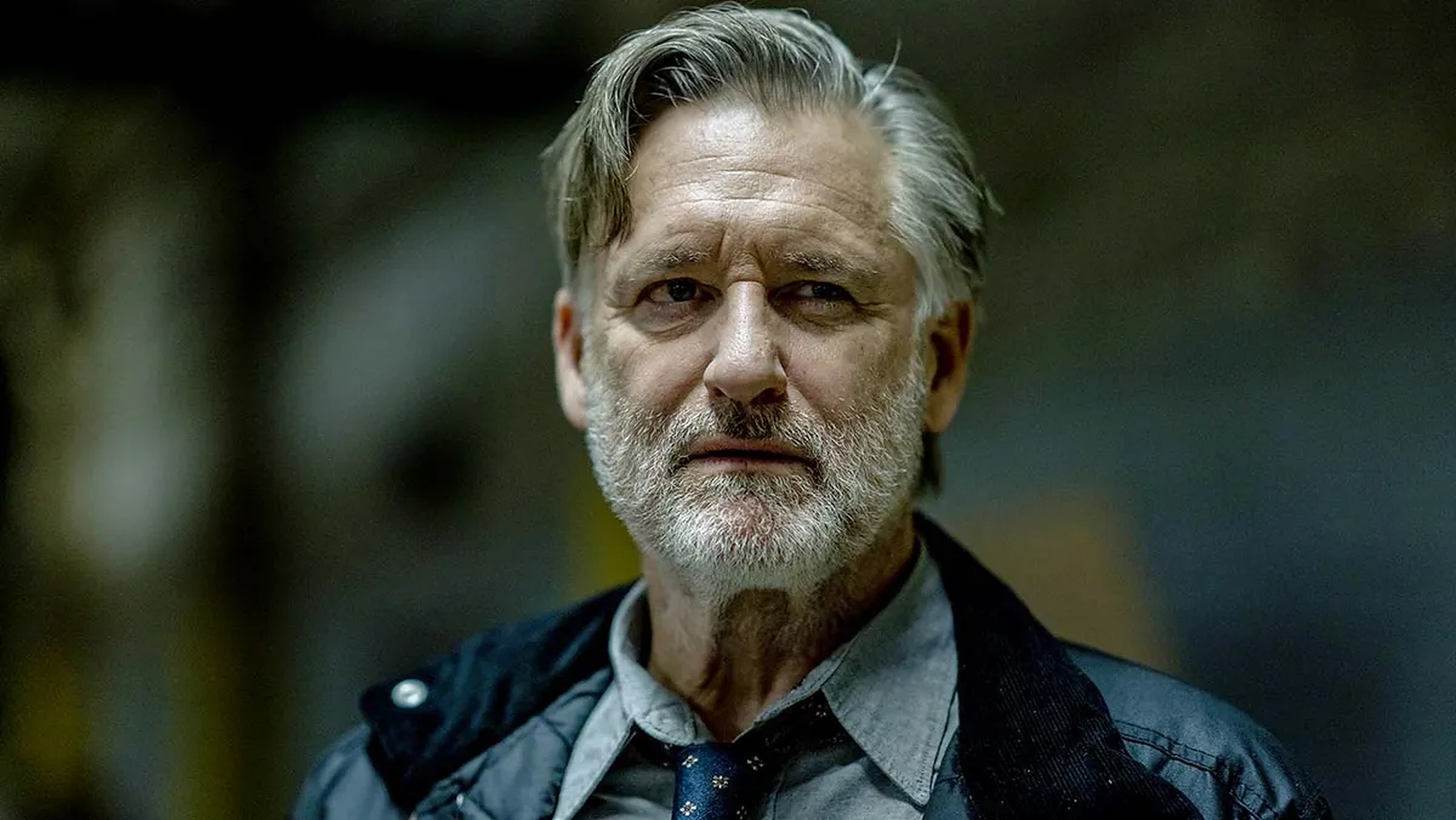 ‘The Sinner’ is a crime anthology television series that follows Detective Harry Ambrose, who tries to uncover why the murderer committed their crimes. Apart from the apparent similarity of being great detectives, Armand and Harry share other traits. Their idea of deduction sets them apart from other detectives who attempt to uncover the hidden truth that most detectives fail to see. Armand and Harry have already seen what doesn’t meet the common eye, which helps them to solve murders. 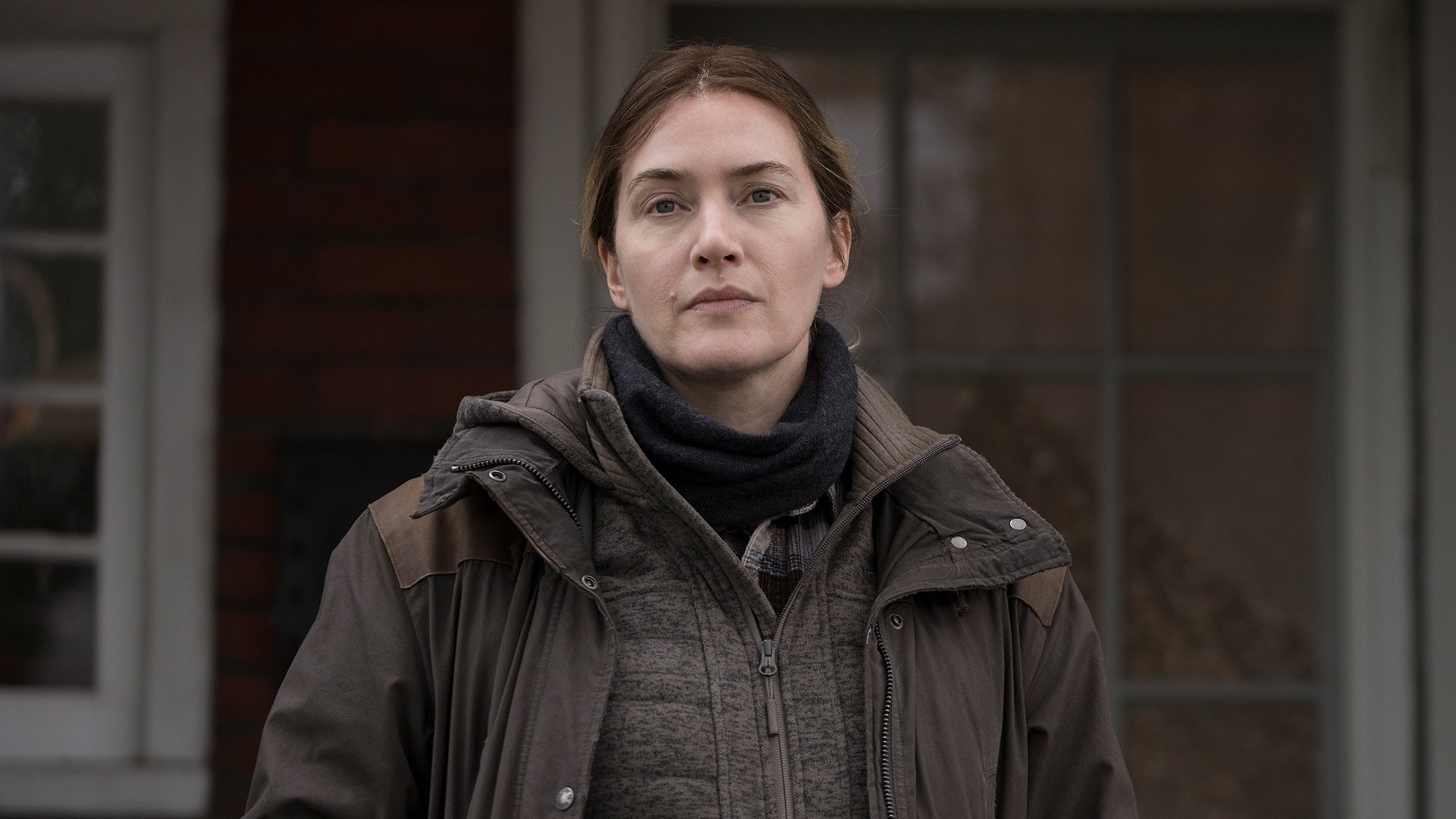 ‘Mare of Easttown’ is a crime thriller series that follows detective Marianne “Mare” Sheehan, who investigates the murder of a teenage mother in the titular town. Her detective skills come under great scrutiny as she could not solve a similar case. Much like Mare, Armand questions his skills as he unfolds the mystery of the murders while battling his demons. Another similarity between the shows lies in the suspicious town that makes the work of the detectives rather tricky, and not a single soul is spared under the suspicious eyes of the experienced detectives. 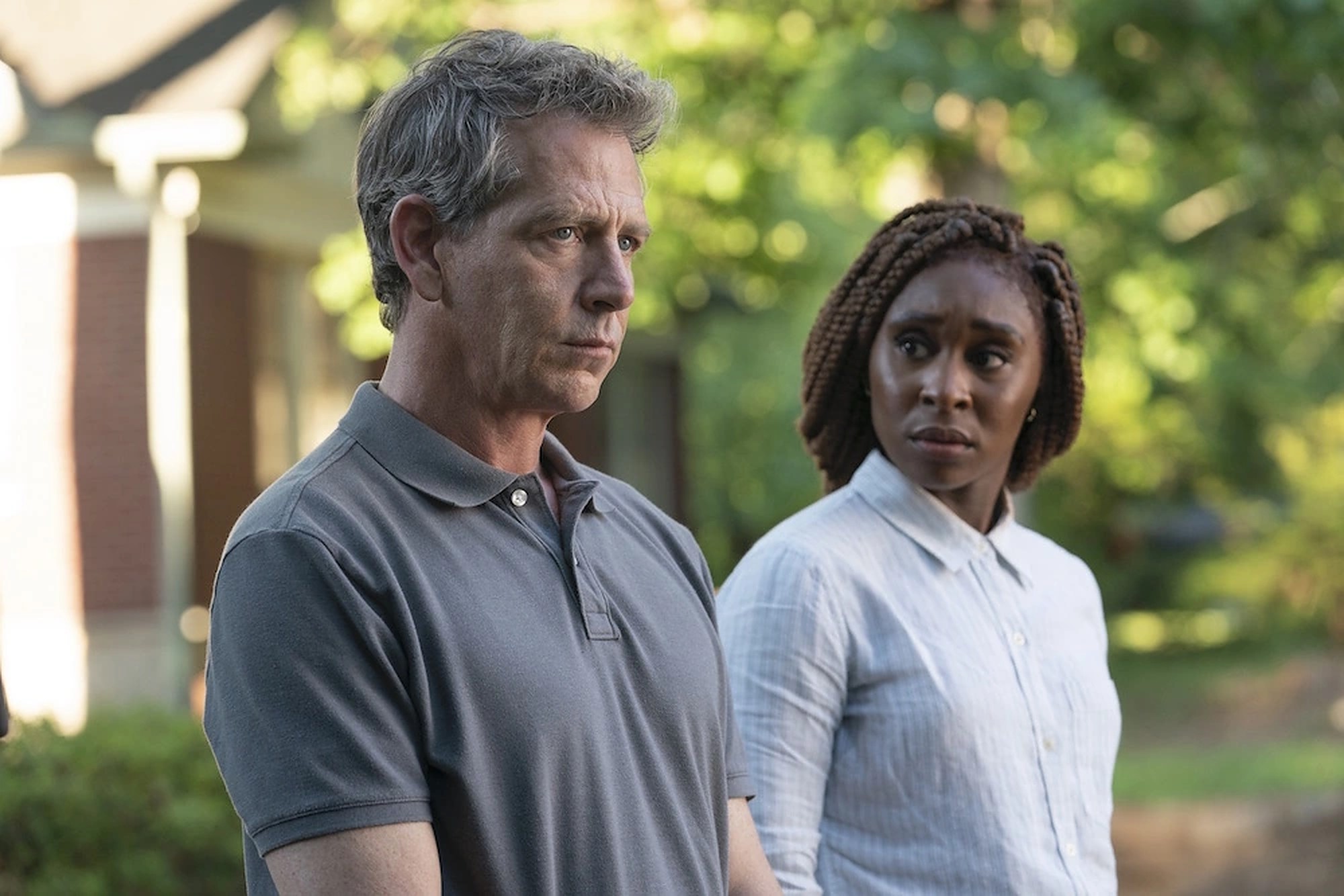 Based on Stephen King’s eponymous novel, ‘The Outsider’ follows the murder of an 11-year-old boy in the woods of Cherokee city. Detective Ralph Anderson must uncover the truth behind what looks like an open-ended murder case, with physical evidence and eyewitnesses pointing to a local teacher. However, due to a strong and convincing alibi, Terry, the local teacher and baseball coach, cannot be convicted. Detective Ralph must use his skills to the extreme to find out how he did it, if at all he did. As with Three Pines in the Amazon Prime show, Cherokee city hides secrets that only a true detective can uncover. 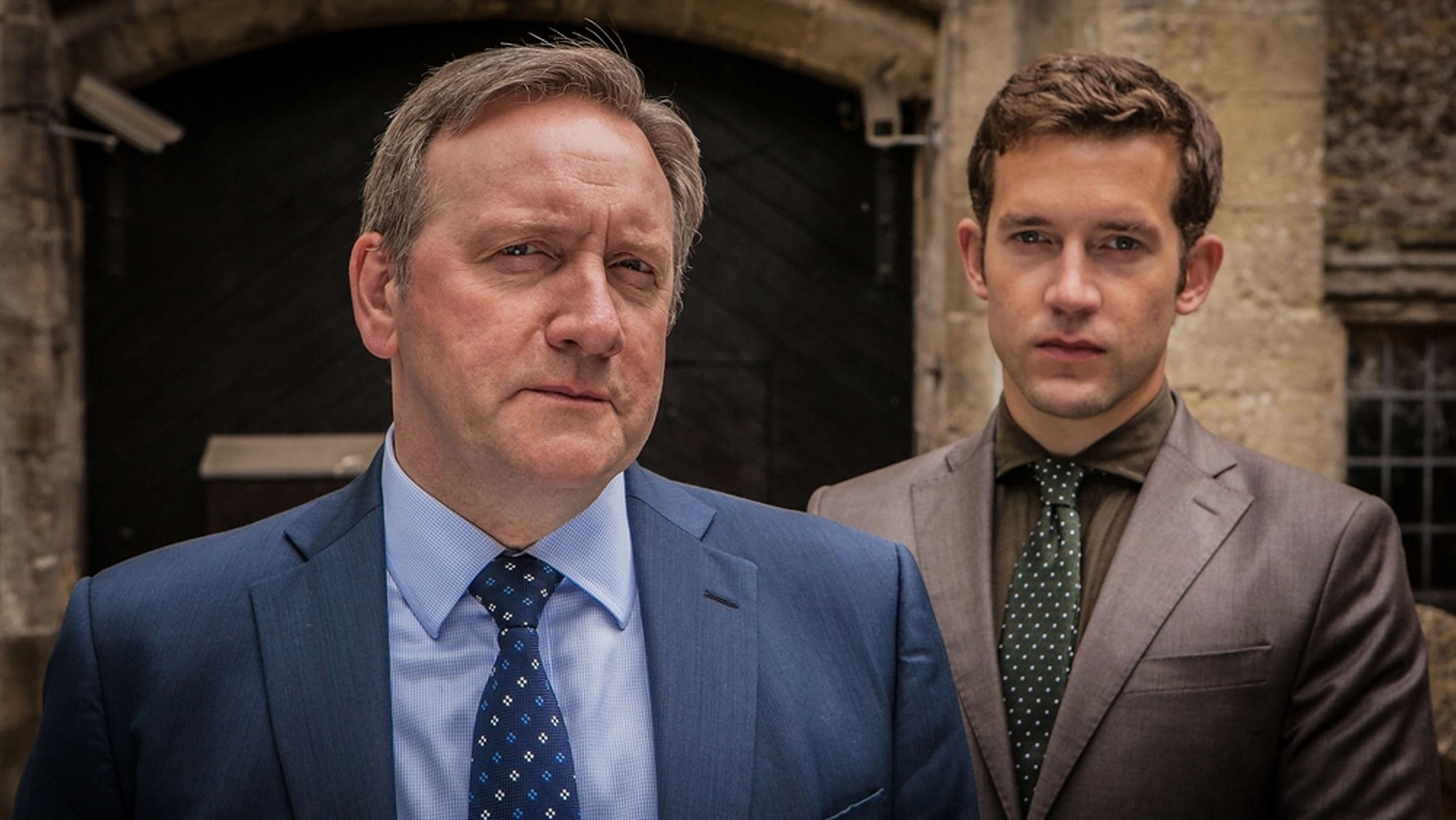 ‘Midsomer Murders’ is a murder-mystery detective drama series set in England. It follows detective Tom Barnaby and later his successor, John Barnaby, who go far and wide to solve the murders in the mysterious and deadly Midsomer county. A picturesque town with beautiful backdrops might give you the impression of being safe and filled with welcoming guests. Although, when the absolute truth meets the eye, a sweet-looking town can become where death breeds. Three Pines and Midsomer share this in their stories of being a “quaint town.” 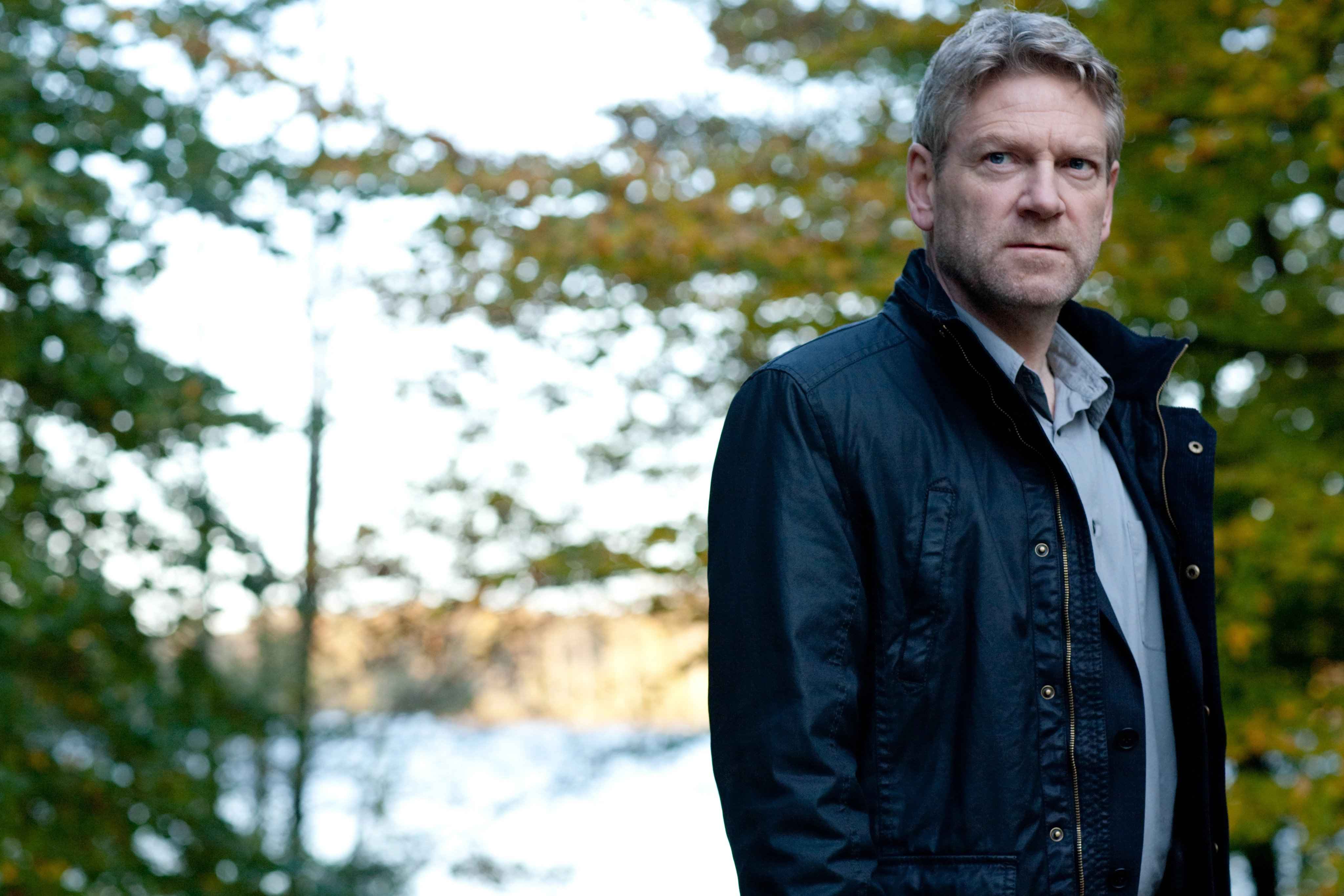 ‘Wallander’ follows the story of an existential detective Kurt Wallander who sets out to solve a series of crimes in the beautiful Swedish town of Ystad. In a seemingly quiet town, a series of heinous crimes pop up as Wallander fights with his demons. As with ‘Three Pines,’ the detectives must overcome their damaging thoughts and uncover the truth behind the grim towns. 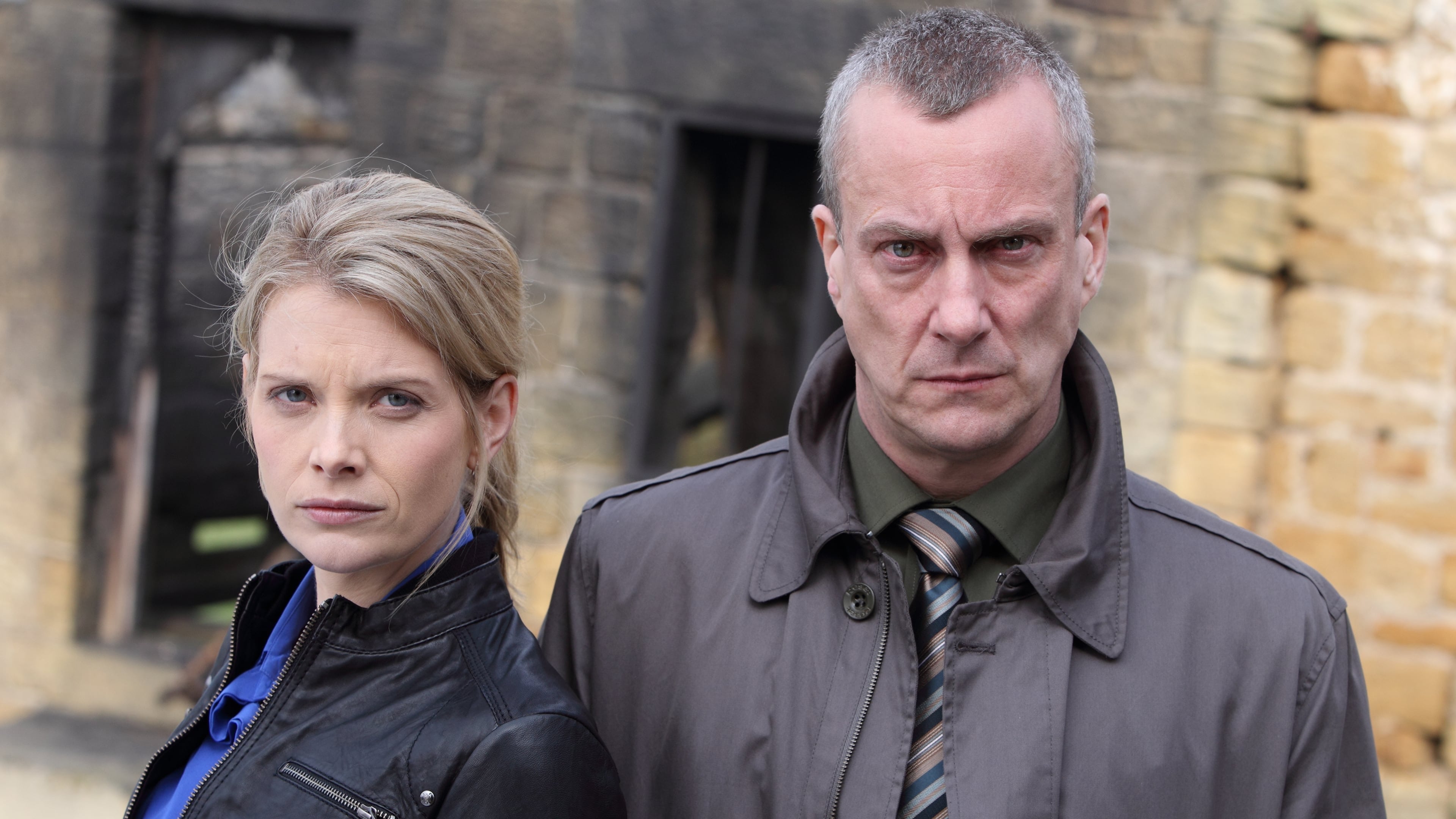 ‘DCI Banks’ is a British crime drama series set in Yorkshire that follows detective Alan Banks who sets out to solve gruesome murders committed in the small town. Detective Alan and Detective Armand have a lot in common: both are troubled by their past and must face crime while confronting their demons. What looked like a series of common small-town murders, the town, and its people show their true sides when reality comes face to face. The themes of the shows are also very comparable; one great detective haunted by his past, a small but deadly town, and a series of murders.

Read More: Is Three Pines a Real Village in Quebec?