Where to Stream The Aeronauts? 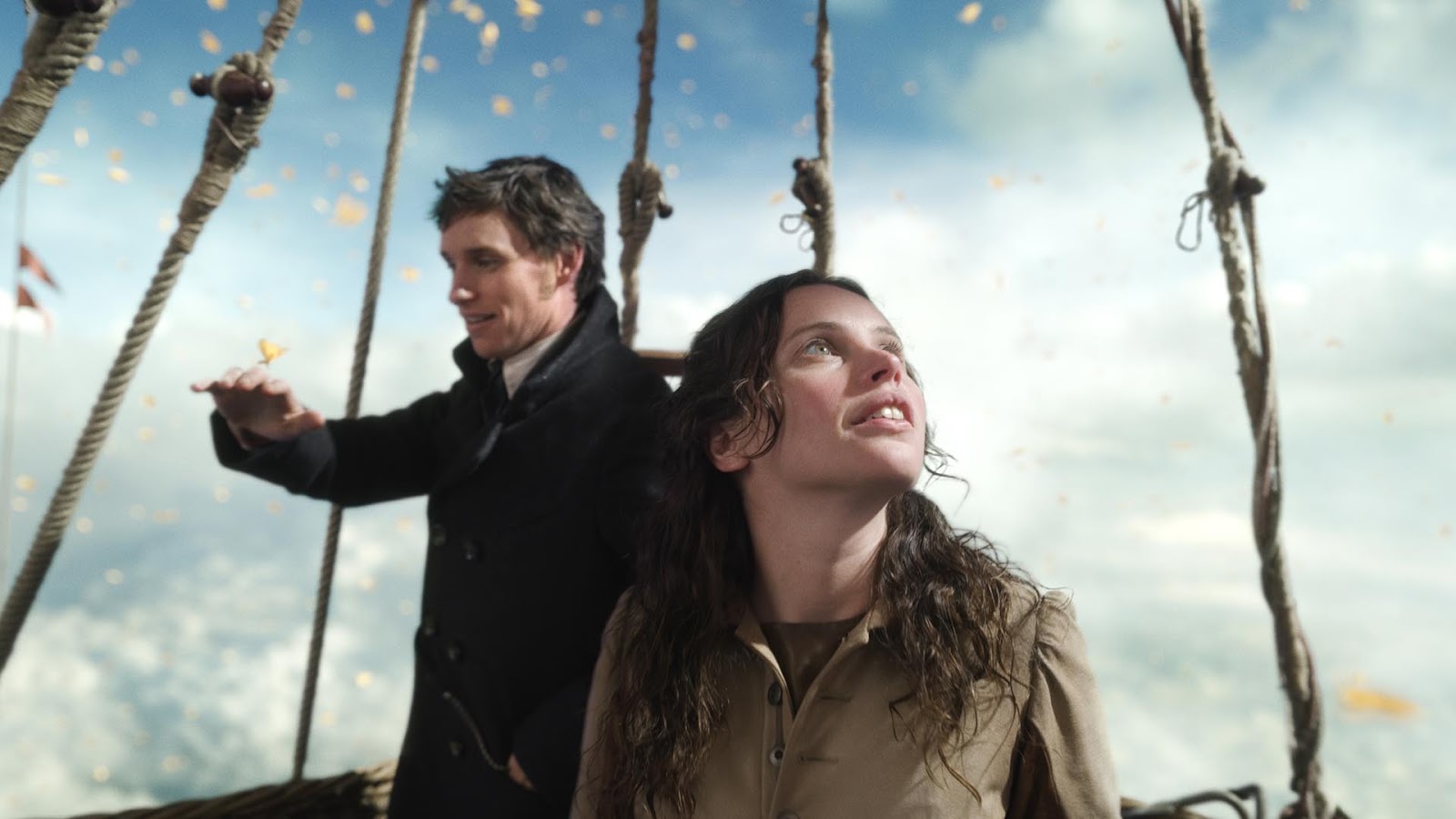 It is because many people have over the years taken unprecedented amounts of risk that we have managed to enjoy a lot of things that we take for granted. This is the premise on which we can base the film ‘The Aeronauts‘. Co-written by Jack Thorne and Tom Harper and directed by Harper alone, this film tells us the story of the adventures of a female pilot called Amelia Wren and the weather scientist James Glaisher. Lofty praises were used by numerous critics to describe the movie after it premiered at the Telluride Film Festival before being exhibited at the Toronto International Film Festival as well.

However, the historical accuracy of ‘The Aeronauts’ has also been put to question by some. Be that as it may, the fact remains that the film is an impressive cinematic endeavor, and you must be interested in knowing how you will get to watch the movie on a streaming platform. Well, we are here to tell you just that, but before we do so, let us walk you through what the movie is actually about:

What is The Aeronauts About?

Set in 1872, the story of ‘The Aeronauts’ is based on an adventure undertaken by pilot Amelia Wren (Felicity Jones) and weather scientist James Glaisher (Eddie Redmayne) as they undertake an adventure in order to soar higher in the sky than any other human being before them. You might be surprised to know that the writers have taken some artistic freedom to write in the character of Amelia Wren because she is just a figment of their imagination in order to add some extra layers of drama to the tale. However, the performances of the two leading actors coupled with the strong writing make ‘The Aeronauts’ a film you might not want to miss out on.

Is The Aeronauts On Netflix?

Netflix is probably the most popular streaming platform in the world and has an inexplicably vast collection of movies, both original and sourced from around the world. However, owing to the fact that ‘The Aeronauts’ is still playing in the theaters, this is a film you will not be able to watch on Netflix. But do not be disheartened since Netflix offers you a range of adventure films to choose from which includes ‘Indiana Jones And The Raiders Of The Lost Ark‘, ‘National Treasure‘, Swiss Army Man’, and others.

Is The Aeronauts On Hulu?

Hulu has, for quite sometime now, maintained its popularity in the streaming market alongside Netflix and Amazon Prime. With its brilliant oeuvre of movies sourced from around the world, Hulu is turning out to be a big player in the entertainment market. However, ‘The Aeronauts’ is a film you will not be able to watch on the platform as of now. But you can check out numerous adventure films on Hulu like ‘Hunt For The Wilderpeople’, ‘Embrace Of The Serpent’, and others.

Is The Aeronauts On Amazon Prime?

Amazon Prime, just like Netflix, has spread its wings all over the world and boasts of a strong international subscriber base. In order to meet the tastes of its subscribers, Amazon Prime has always focused on keeping a collection of movies that are varied in content and language. The good news is that The Aeronauts is distributed by Amazon Studios and therefore, it will be available on the platform on December 20, 2019.

Where Can I Stream The Aeronauts Online?

We regret to inform you that you shall not be able to stream ‘The Aeronauts’ on any streaming platform right now simply owing to the fact that the film is still running successfully at the theaters. We would like to advise you to go for the immersive experience that only a theater can offer. Original films like this should always be supported by film fans because otherwise the market will get saturated by the same prequels, sequels, and spin-offs of mega-franchise movies.

Is The Aeronauts out on DVD and BluRay?

No, the DVD and BluRay hard copies of this film have not hit the markets yet. But it will be available soon.

Where Can I Watch The Aeronauts For Free?

It goes without saying that if a film is not available on any streaming platform and is running successfully at the theaters, there is no chance that one can watch it without paying for the same. The theater is the best place of watching a film of such magnitude, and you should not waste the opportunity of watching an adventure film like ‘The Aeronauts’ on the big screen.

Read More: Where Was The Aeronauts Filmed?