When Will ‘The Sinner’ Return? 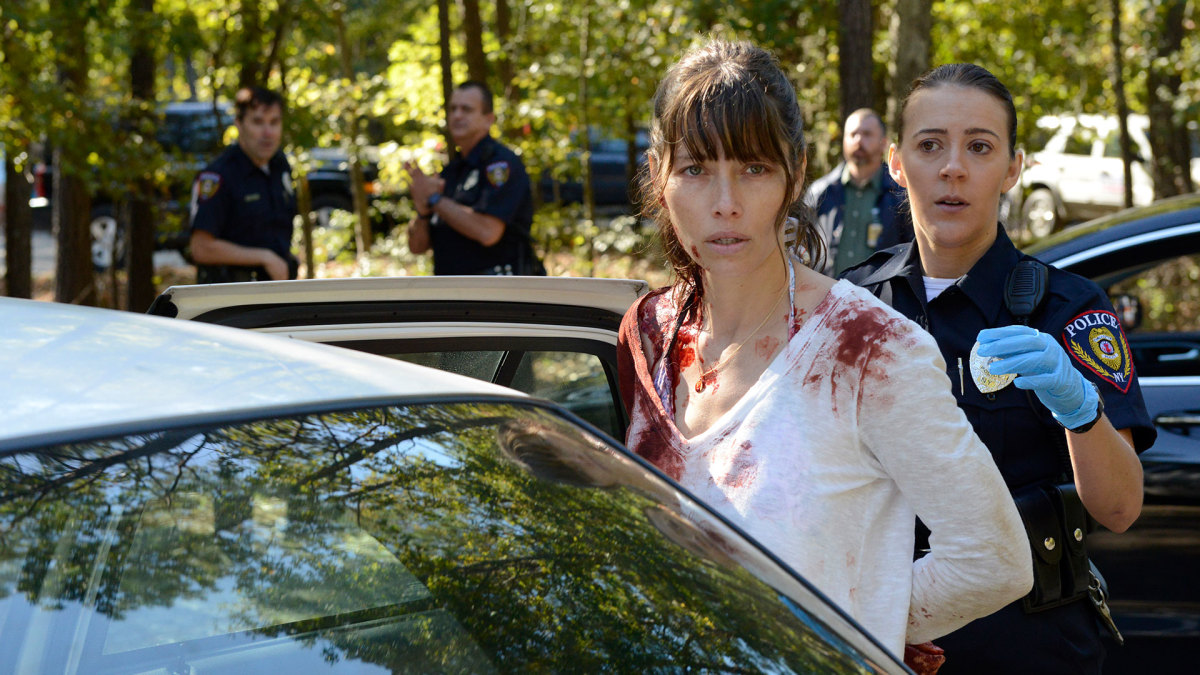 ‘The Sinner‘ is an anthology series and that means that there is never really an end to the possibility of more stories from the show. The USA Network production has been described as a “whydunnit:” a form of murder mystery wherein the reason behind a crime is suspensefully revealed as opposed to the identity of the person that committed it. Each season follows a different, self-sustaining narrative.

Executively produced by Jessica Biel, ‘The Sinner’ has received critical acclaim and glowing reviews. It holds an IMDb rating of 8 out of 10. On the other hand, the show’s first season had a “Tomatometer” score of 90% on Rotten Tomatoes while the second installment scored a solid 97%. Loved by critics and viewers alike, the show completed airing its third season in March, 2020. Now, fans of the show must be wondering when will The Sinner season 4 release. Here’s everything we know.

The Sinner Season 4 Release Date: Is it Renewed or Cancelled?

As far as the next season goes, there has been no official word regarding the renewal or cancellation of ‘The Sinner.’ However, there does not seem to be any reason for the show to not be picked up for a fourth season. It is extremely popular and the third season ends up with Detective Ambrose still being alive. Moreover, each season of the show presents a different murder mystery anyway. Viewership for the fourth season did drop significantly, but ‘The Sinner’ still managed to be one of USA Network’s highest-rated shows.

Based on the trend that the show has followed, we can expect the series to return in 2021. Ideally, ‘The Sinner’ season 4 can be expected to release sometime in February 2021, almost exactly a year after the third season. However, delays in production cannot be speculated. Yet, the fourth season can be expected in late 2021, if not February.

The Sinner Season 4 Cast: Who is in it?

If ‘The Sinner’ returns for a fourth season, Bill Pullman will most likely reprise his role as Detective Harry Ambrose. His character has been the only constant in the anthology show. He solves a different crime each season. Apart from that, we might also see Jessica Hecht return as Sonya Barzel. Matt Bomer’s character, Jamie dies in the third season finale. So Bomer is surely not going to return.

Barzel’s character was introduced in the third season and she is seen getting close to Ambrose. The two might start seeing each other and hence, viewers can expect to see Sonya in the fourth season. However, there is also the possibility of Ambrose retiring. Ambrose’s colleague, Vic Soto (Eddie Martinez) who is introduced in the third season might take over. In such a scenario, Bill Pullman and Jessica Hecht might not return for the fourth season.

The Sinner Season 4 Plot: What Can it Be About?

Each season of ‘The Sinner’ presents a different, self-sustaining mystery tale. There is a crime and an investigation by Detective Harry Ambrose into why the person involved would commit it. The first season sees Ambrose investigating why a mentally disturbed woman might randomly stab a stranger on the beach.

The second season of ‘The Sinner’ sees Ambrose investigating why an eleven-year-old would murder his parents. The third installment sees Bomer’s character, Jamie being involved in the death of his friend, Nick since he does not call 911 on time, on purpose after a car crash.

There is absolutely no way to say what the fourth season of ‘The Sinner’ is going to be about. We do know that there will be a different investigation and it will not be related to the previous seasons’ mysteries. Ambrose might be responsible for investigating another mysterious crime like he has been for the first three seasons.

You can watch the trailer for the third season of ‘The Sinner’ below:

Read More: Where Was The Sinner Filmed?