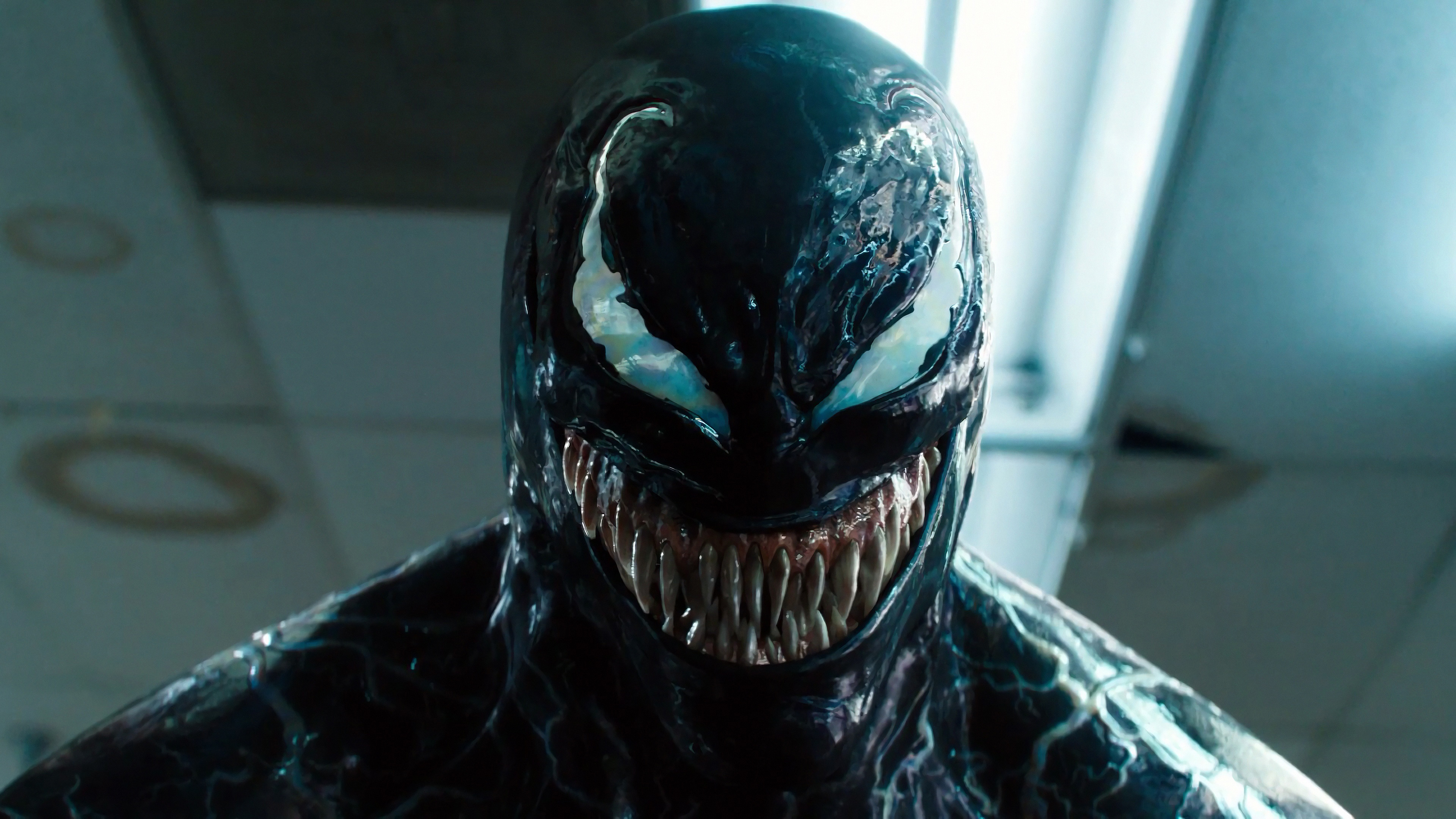 ‘Venom 2’, the upcoming Sony project, is moving forward at an incredible pace, having added Robert Richardson to its crew. Richardson is a three-time Academy Award winning cinematographer, and is coming off from shooting Quentin Tarantino’s ‘Once Upon a Time in Hollywood’. The news was first reported by The Hollywood Reporter.

As we reported earlier, Andy Serkis has been tapped to helm the project. The move to bring on Robert Richardson reunites Serkis with the director of photography of ‘Breathe’, the 2017 drama film which was Serkis’ directorial debut. Kelly Marcel has written the script for the film, which will see Tom Hardy reprise his role as the daring journalist Eddie Brock, who merges with the ravenous alien symbiote to become the titular Venom. Michelle Williams is expected to return as part of the cast, as is Woody Harrelson. In case you missed it, Woody Harrelson appears in ‘Venom’ in a last-minute cameo. He plays the role of Cletus Kasady. Comic fans will recognize Kasady as the chief antagonist of Venom, better known as Carnage. ‘Venom 2’ will most likely see the two symbiotes and their hosts going toe to toe.

As far Robert Richardson is concerned, he is one of the most illustrious cinematographers working in Hollywood currently. The man is one of the go-to guys for acclaimed directors like Martin Scorsese, Quentin Tarantino, and Oliver Stone. Apart from ‘Once Upon a Time in Hollywood’, Richardson has worked with Tarantino on many of his films like the ‘Kill Bill‘ movies, ‘Inglorious Basterds’, ‘Django Unchained‘ and ‘The Hateful Eight’.

With Scorsese, Richardson has shot films like ‘Casino‘, ‘Bringing Out the Dead’, ‘Shine a Light’, ‘The Aviator’, ‘Shutter Island‘ and ‘Hugo’. He won Oscars for ‘The Aviator’ and ‘Hugo’. Richardson’s work with Oliver Stone spans several movies including ‘Platoon’, ‘Wall Street’, ‘JFK’ and ‘Natural Born Killers’, where the cinematographer makes fantastic use of multiple kinds of film stock and some stunning shots. Notably, Richardson won his third Oscar for ‘JFK’.

The cinematographer is in such high demand that there were reports in June about Robert Richardson working with Matt Reeves for ‘The Batman‘. The film has been made out to be a noirish detective story about Batman’s earlier days as a crimefighter which focuses more on his skills as a detective than a superhero. Robert Pattinson is going to appear as a much younger Bruce Wayne, or Batman. That being said, the reports of Richardson working with Reeves turned out to be erroneous and Greig Fraser, of ‘Rogue One: A Star Wars Story‘ fame, is the director of photography on the project now.