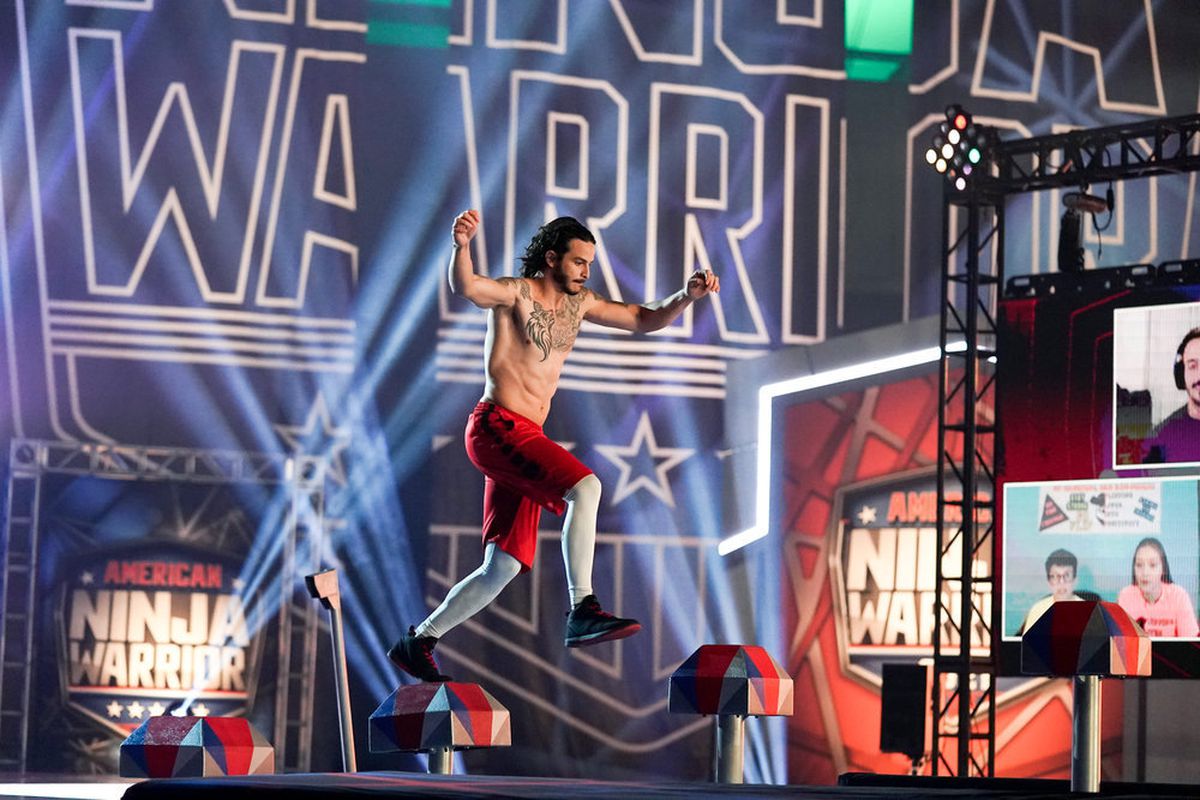 ‘American Ninja Warrior’ is a reality competition TV show based on Sasuke, a Japanese game show created by Ushio Higuchi. The series allows thousands of aspirants to try and complete a series of obstacle courses, each round set in a different city. As the participants complete a level, they are allowed to attempt the next significantly harder level. Every participant hopes to showcase their skills to be a part of the national finals and possibly become the season’s American Ninja Warrior.

The graceful and jaw-dropping actions of the competitors have kept the viewers entertained since the show first aired. Season 14 of the sports series sees Matt Iseman and Akbar Gbaja-Biamila as co-commentators, while Zuri Hall takes up the responsibilities of the sideline reporter. With the daunting courses featured in the 2022 iteration of the show, it is natural to wonder just where the show was lensed for the season. Well, here’s everything we know about the same.

‘American Ninja Warrior’ Season 14 was filmed across several places in Texas, California, and Nevada, including San Antonio, Los Angeles, and Las Vegas. The production of the qualifiers for the fourteenth iteration was held from March 20 to March 24, 2022. After the round was completed, the crew shot the next stage between April 8 and April 11, 2022. The national finals for the fourteenth installment started on May 14, 2022, and were finished on May 17, 2022. Let’s get to know about these places in more detail.

The qualifiers for season 14 of ‘American Ninja Warrior’ were held in Alamodome in the Texan city of San Antonio. Located at 100 Montana Street, a special course was constructed within the multi-purpose indoor stadium for the show, allowing hopeful competitors to try their luck. The vast space available within Alamodome may have been one of the key factors why the place was chosen to host the first round. Operating since May 15, 1993, the dome-shaped venue can seat up to 64,000 people.

After succeeding on the qualifying course, competitors of ‘American Ninja Warrior’ had to complete an obstacle course in Los Angeles County, California. The set for the semi-finals was constructed in the backlot of Universal Studios Hollywood, located at 100 Universal City Plaza, Universal City. The film studio is located in the San Fernando Valley area and has hosted several seasons of the game show. The location has been home to several productions given the available facilities, including ‘Westworld‘ and ‘Seinfeld.’

When it comes to ‘American Ninja Warrior,’ Las Vegas is the place to be for the recording of the national finals. Mount Midoriyama is the final challenge that the competitors must overcome to achieve Total Victory. The set is located on the Las Vegas Strip, across from the Luxor Hotel & Casino, 3900 South Las Vegas Boulevard.

Though completing the course is a dream of many, as of season 13, Isaac Caldiero, Drew Drechsel, and Geoff Britten are the only ones who have finished it. For their feat of success, Isaac and Drew won $1,000,000 as the winners of season 7 and season 11, respectively. Geoff was in the same season as Isaac and was behind his fellow competitor by a few seconds in the fourth stage of the final level.