Where is Home Town Kickstart Filmed? 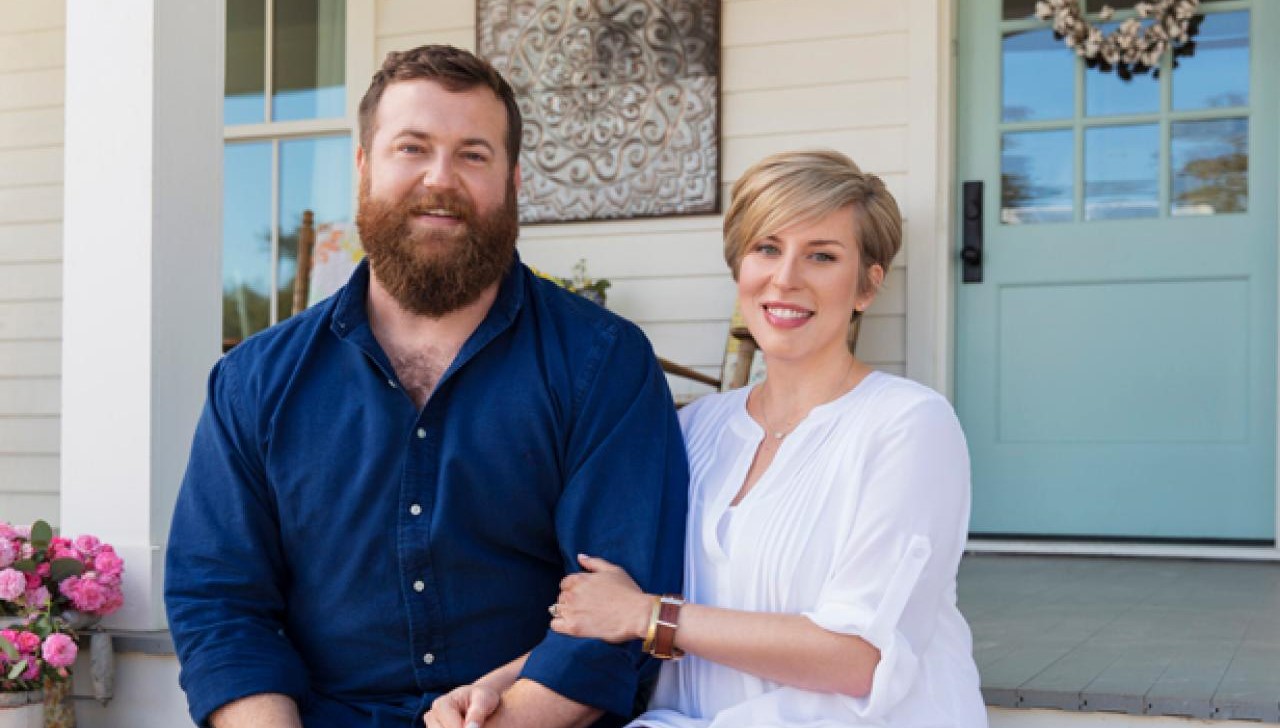 Part of the ‘Home Town’ franchise, HGTV’s ‘Home Town Kickstart’ takes renovation to the next level. The show expands its horizons beyond the confines of a single house. Each episode of the renovation series features a small town in the USA, where the transformation team undertakes three projects. In every episode, a local hero’s home is given a makeover, a small business gets a revamp, and a public space undergoes a beautiful upgrade for the public good.

The team involved in the series includes well-known names like Ben Napier, Erin Napier, Nate Berkus, Jeremiah Brent, Ty Pennington, and Alison Victoria. The show aims to connect and appeal to the American audience by focusing on small towns within the country. If you are curious to know which towns have appeared on the show, here’s what we know!

‘Home Town Kickstart’ season 1 is filmed in six locations in the USA, namely Buffalo in Wyoming, Winslow in Arizona, Cornwall in New York, LaGrange in Kentucky, Thomaston in Georgia, and Minden in Louisiana. According to sources, production took place in late 2021 and early 2022. Now, let’s get to know more about these charming places!

Located in Johnson County, the city of Buffalo in Wyoming featured in the very first episode of the series. Jasmine Roth and Ty Pennington worked their magic on this charming location, including Buffalo Theater. Located at 235 South Main Street, the movie theater reopened in January 2022 after nearly two years. The duo also restored a town hero’s home and created a breathtaking attraction with the help of an artist.

Twins Leslie Davis and Lyndsay Lamb showcased their jaw-dropping skills in Winslow, Arizona. The ‘Unsellable Houses‘ stars worked on a root beer and chili stand and transformed it into a welcoming space for locals and tourists. The amazing sisters even upgraded a local mentor’s home and helped with a project to celebrate the town’s history.

The renovation journey in Cornwall, New York, was helmed by Nate Berkus and Jeremiah Brent. The couple amped up the area’s charm by upgrading the Main Street boutique. Thanks to Nate and Jeremiah’s collaboration with local leaders, the town boasts a beautiful gathering space. Another project in Cornwall was to care for the home that belongs to the most-caring family in the area.

‘Home Town Kickstart’ chose Alison Victoria and Joe Mazza to upgrade La Grange, the Kindness Capital of Kentucky. To celebrate the town’s history and people, the renovator duo created a mural for a couple of trailblazers and designed a hub where local small businesses can congregate. A family home was also given quite an overhaul.

Brian and Mika Kleinschmidt – hosts of ‘100 Day Dream Home‘ – kick-started the Georgian town of Thomaston. The renovator couple converted a well-known drive-in restaurant into an attractive destination. Moreover, several downtown businesses were given a renovation refresher by Brian and Mika. As a part of their third project, the Kleinschmidts upgraded the bonus space of a generous family.

A team of four renovators arrived in Minden, Louisiana, to add to its charm. Page Turner, Carmine Sabatella, Mike Pyle, and Russell Holmes executed their plans for the city’s makeover that included a community center meant to honor the past.