Where is We Own This City’s Ryan Guinn Now? 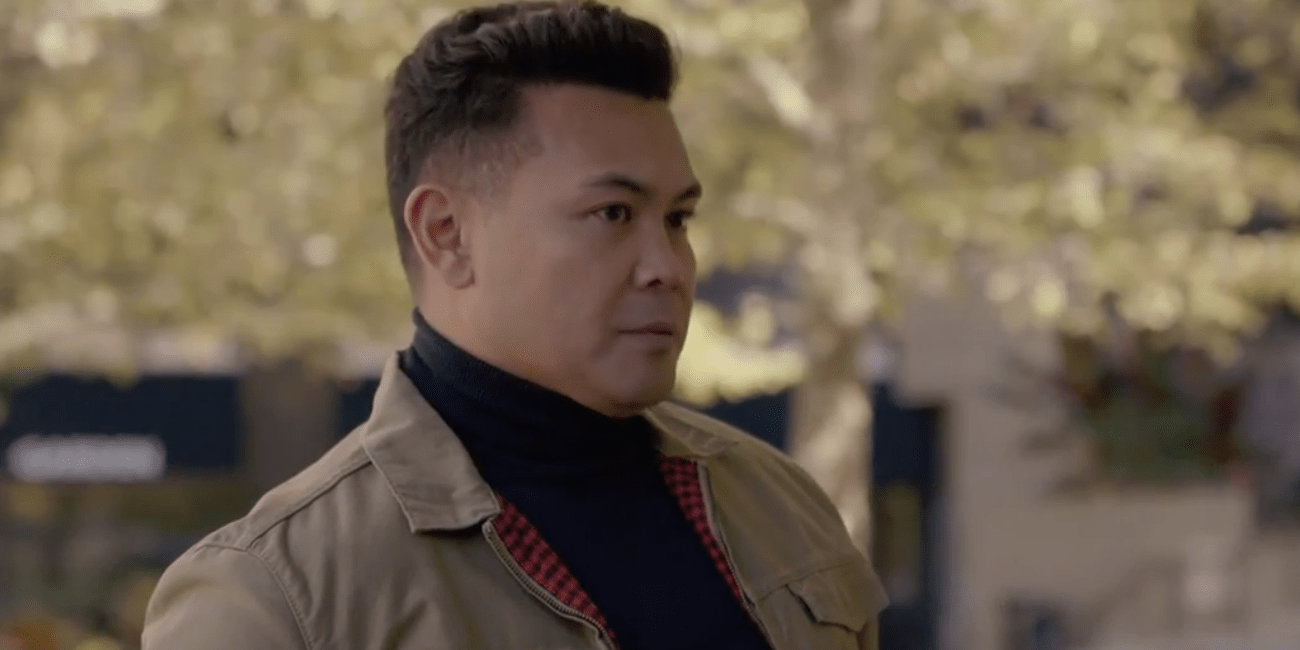 ‘We Own This City‘ is a crime drama series based on journalist Justin Fenton’s 2021 book of the same name. It follows the rise and fall of the Baltimore Police Department’s Gun Trace Task Force and showcases the corrupt actions of the cops. The third episode of the series introduced Ryan Guinn, a BPD cop who FBI Special Agent Erika Jensen questions about the activities of Wayne Jenkins.

Since the series heavily draws from reality, it is natural for viewers to wonder whether Guinn is based on a real person. If you wish to learn more about Ryan Guinn and his current whereabouts, here is everything we have gathered! SPOILERS AHEAD!

Is Ryan Guinn Based on a Real Person?

Ryan Guinn is introduced in the third episode of ‘We Own This City,’ titled ‘Chapter Three.’ He is a BPD officer with ties to Wayne Jenkins and other Gun Trace Task Force members. Actor Aristeo F. Kardi (‘Manifest‘) essays the role of Ryan Guinn in the series. Kardi’s character is based on a real person of the same name, as confirmed by Justin Fenton’s nonfiction book, which is the primary source material for the show. Ryan J. Guinn grew up in New Jersey and joined the ranks of the Baltimore Police Department in 2000. He was promoted to Police Sergeant in 2013 and worked as a charter member of the GTTF.

In 2011, he was involved in an incident where they apprehended Shaune O. Berry for alleged possession of drugs. However, Berry accused Momodu Gondo of planting false evidence. Likewise, Guinn was also present on the scene when Wayne Jenkins and Sean Suiter found drugs in the car of Umar Burley in 2010. While Jenkins faced legal actions following the incident, Guinn was not accused by prosecutors of any wrongdoings.

In 2013, Guinn had spoken with Federal Agents and reported the misdeeds of officers such as Gondo and Jemell Rayam. During his time in the BPD, Guinn had worked closely with several officers of the GTTF who were later convicted on various criminal charges. However, Guinn was not involved in any of the corrupt actions, and his image remained one of a clean cop.

Where Is Ryan Guinn Now?

By the time the FBI’s racketeering case against the GTTF officers came to light in 2017, Guinn had been transferred to the Police Training Academy. Investigators in the GTTF case used Guinn’s statements to establish Gondo’s connections to drug dealers. Guinn was also accused of tipping off Wayne Jenkins about the potential FBI investigation against him and his teammates. While the allegations raised concerns over his credibility as a whistleblower, Guinn was not charged with any wrongdoings.

The Independent Review Board questioned Guinn regarding the death of Detective Sean Suiter. In 2019, he testified in court in a lawsuit filed by Umar Burley. After the court case, Guinn was suspended by Commissioner Harrison as a precautionary move. He was subsequently transferred from the Police Academy to the Juvenile Department.

After the reassignment, Guinn took a medical leave from the BPD, citing anxiety issues and depression. He resided in Northeast Baltimore until the summer of 2019. However, as per Justin Fenton’s book, Guinn planned on leaving the BPD and relocating to New York. He was reportedly offered a job in his father-in-law’s insurance company. He presently works as an insurance agent and likely resides in Connecticut.