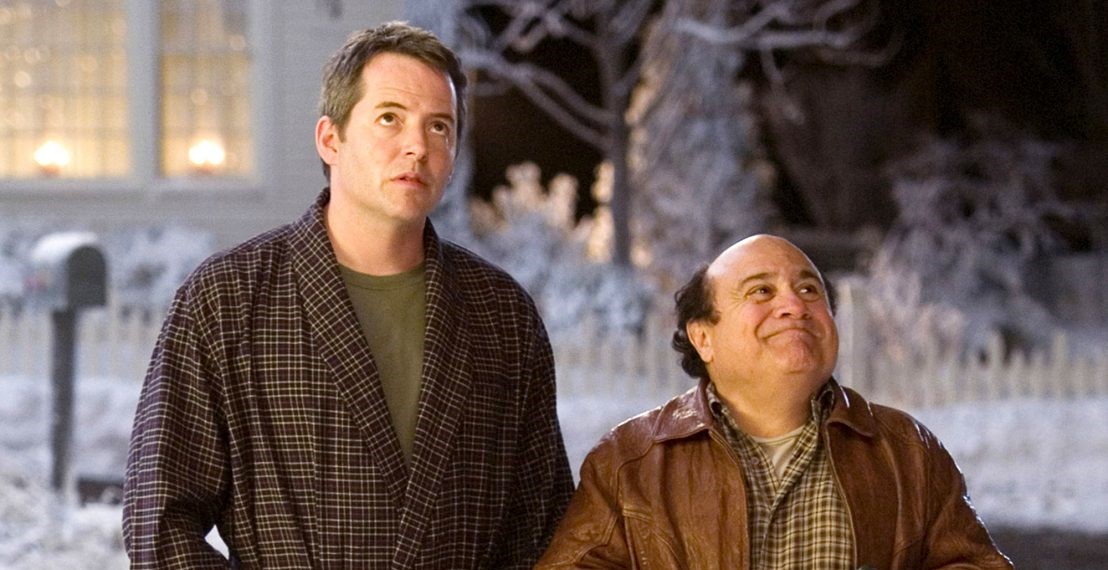 Directed by John Whitesell, ‘Deck the Halls’ is a Christmas movie set in the fictional town of Cloverdale, Massachusetts. Steve Finch (Matthew Broderick) is known as the Christmas Guy in the neighborhood and wants to celebrate the festival with every traditional aspect in play. On December 1st, a new family, the Halls, moves into the house across from the Finch home. The patriarch of the family Buddy Hall (Danny DeVito) decides that their house should be visible from space in the satellite photos on MyEarth – a parody of Google Earth.

Feeling threatened, Steve gets into a fight with Buddy regarding his decorations leading to a competition for the best-looking house on Christmas. The comedy film beautifully captures the magical feeling of Christmas with breathtaking decorations, enchanting snow-covered backdrops, and excellent locations. The mind-blowing visuals must have surely left you curious about where the movie was shot. Well, here is all you need to know!

‘Deck the Halls’ was filmed in the Greater Vancouver region of British Columbia, specifically in the cities of White Rock, New Westminster, Coquitlam, Surrey, and Vancouver. The Canadian province of British Columbia stands in for Massachusetts in the movie, which is hardly surprising given the excellent filming facilities it provides. According to sources, production began in late May 2006 and lasted till July 2006. Now, let’s get into the specifics of all the places that appear in the movie. 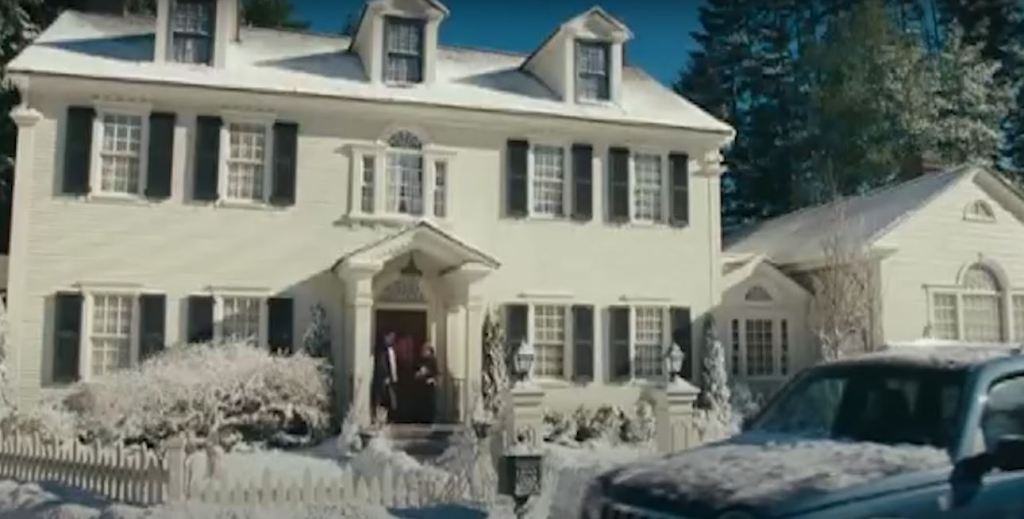 Important portions of the film were lensed in White Rock, a city in British Columbia. The houses in which the Finch and the Hall family live were sets constructed specially for filming. A 300-foot long tent which was about 60 feet tall, covered the cul-de-sac of the fictional neighborhood. This helped the production team create a wintery Christmas atmosphere despite the movie being shot in summer. The encasement of the area also helped in shooting nighttime scenes in the middle of the day. 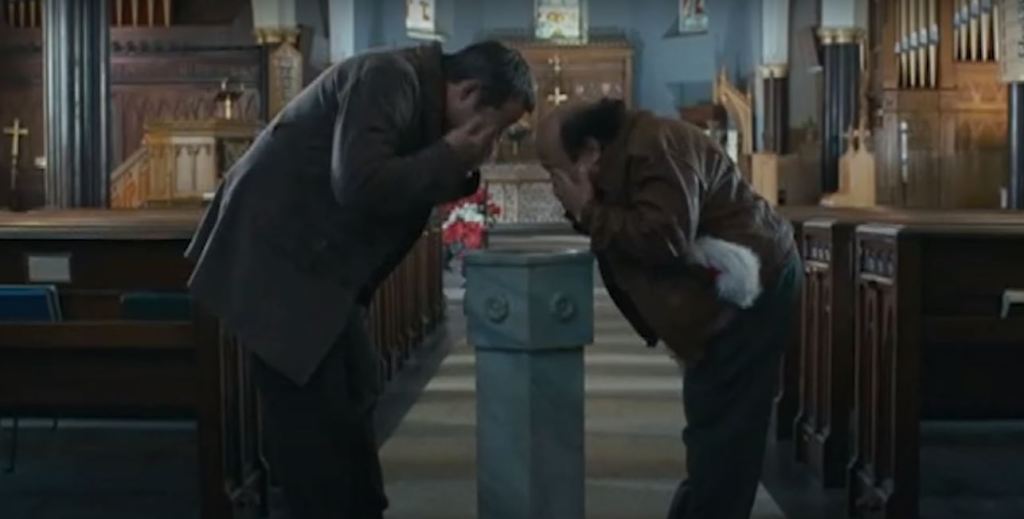 Established in 1859, Holy Trinity Cathedral is located at 514 Carnarvon Street in New Westminster. The Anglican cathedral was used to capture the hilarious antics of the characters in ‘Deck the Halls.’ The city of New Westminster has served as a shooting spot for several movies like ‘Watchmen‘ and ‘Diary of a Wimpy Kid.’ 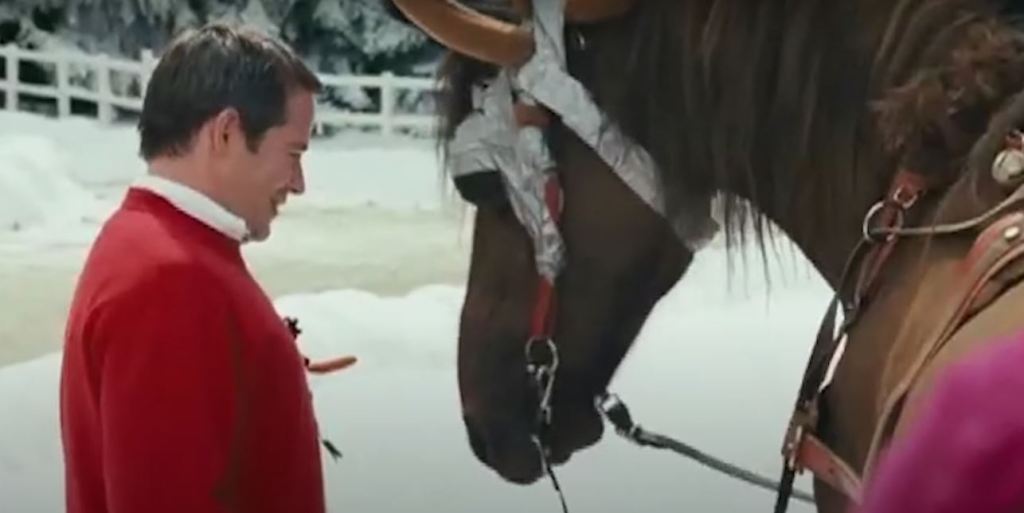 At 176 hectares and with two lakes, Mundy Park is the largest park in Coquitlam. The multipurpose park can be seen in several pivotal sequences in ‘Deck the Halls.’ Films like ‘Sonic the Hedgehog 2’ and ‘Juno‘ were also lensed in the city. 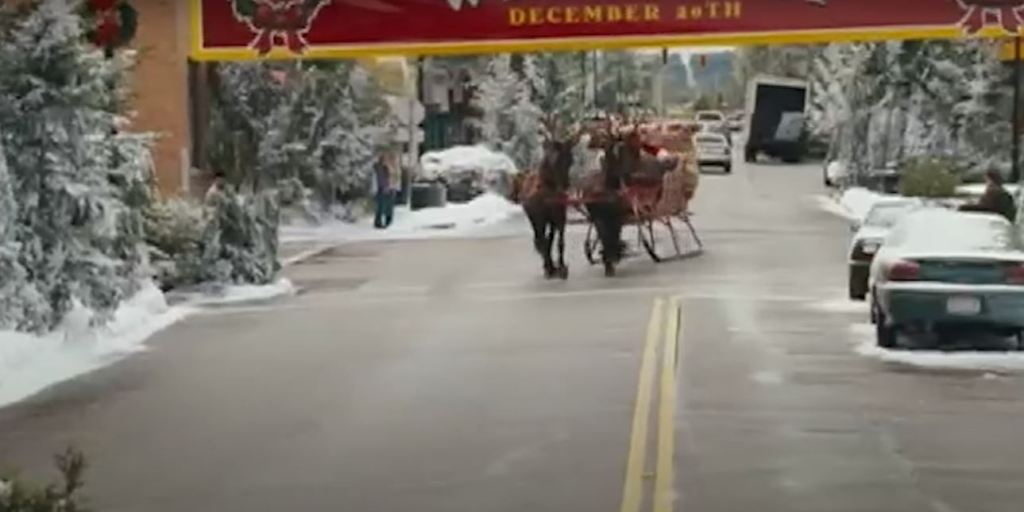 Located north of the Canada-USA border, the city of Surrey was used to shoot a number of scenes for ‘Deck the Halls.’ Cloverdale is one of the seven town centers in Surrey that features in the Danny DeVito-starrer. Some of you may even recognize Ocean Park, a neighborhood in southern Surrey.

Vancouver is popular among filming crews due to the diverse natural and urban landscapes it offers in and around the main city. Therefore, several sequences in the Christmas comedy film were lensed in Vancouver. Some of the prominent productions that have been filmed in the coastal metropolis include ‘The Adam Project,’ ‘Fresh,’ and ‘Supernatural.’