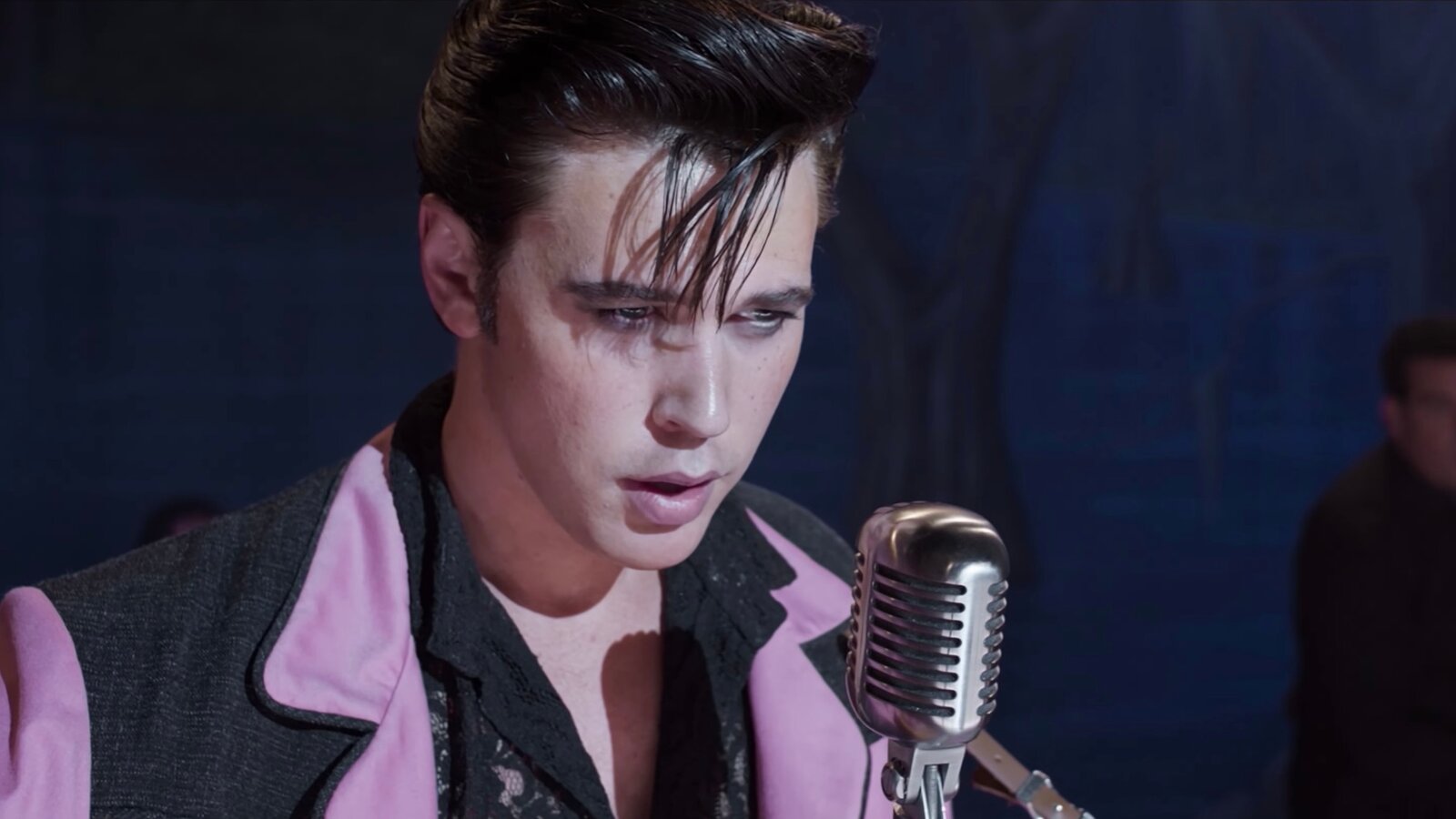 ‘Elvis’ is a musical drama movie that follows the titular celebrity icon through an extravagant journey spanning almost three decades. Tracing Elvis Presley’s life from childhood through his meteoric rise to fame and eventual slow decline, the film encompasses a veritable Hollywood saga. Director Baz Luhrmann, who brought ‘Moulin Rouge!‘ to life, leads this enterprise, ensuring that the film is visually splendid.

The musical biopic’s backdrop features a detailed recreation of America in the 50s, 60s, and 70s, and many of the locations look quite authentic on screen, as does The King’s opulent lifestyle. If you’re curious whether the production locations of ‘Elvis’ are spots where the rock and roll music icon actually spent time, we’ve got all the details you need!

Elvis was filmed entirely in Australia, specifically in various locations in Queensland. Principal photography began in January 2020 but was halted in March of the same year due to the COVID-19 pandemic. This was because Tom Hanks, who essays Elvis’ manager Colonel Tom Parker, tested positive for the infection. Filming reportedly resumed in September 2020 and wrapped up in March 2021.

Though the narrative charts the titular character’s life From Tupelo, Mississippi, where he spent his childhood, to his death in Memphis, Tennesse, Luhrmann chose to shoot his directorial in his native country Australia. In addition to shooting on location, the production shot a good number of scenes inside a studio setup. Now let’s take a look at the specific sites used to bring the movie to life.

Much of the filming took place in the city of Gold Coast in Queensland, Australia. In fact, there were plans to lens the entire project in Gold Coast, from start to finish, meaning that the film was almost entirely recorded in and around the city. Much of the film was taped in the hi-tech Village Roadshow Studios, located on Entertainment Road in Gold Coast’s Oxenford suburb.

Stage 5 of the vast production facility was one of the many areas used to recreate scenes from Elvis’ story, especially those depicting his Las Vegas performances. Most notably, sections of his iconic Memphis home, Graceland, were recreated in the studio as well. The house was especially dear to Elvis, as he spent a lot of time there, and also it is the place where he died.

The filmmakers seemingly spent time in the real house, researching how to recreate it in Australia for filming. Village Roadshow Studios is one of the largest and most well-known film studios in the world and has earlier hosted the production of several movies and TV shows like ‘Aquaman,’ ‘Godzilla vs. Kong,’ and ‘Young Rock.’

Additional scenes depicting the iconic Memphis locality Beale Street and its famous Club Handy were recorded in Arundel, another suburb of Gold Coast. The production team carefully built a replica of the renowned street and club, with a circular drive to allow cars to cruise circuits realistically. Besides this, the tumultuous crowds thronging around The King in multiple sequences seem to result from partial special effects, considering the film was lensed amid the pandemic.

Read More: Is Elvis Based on a True Story?