Where Was GAF’s A Christmas… Present Filmed? Who is in the Cast? 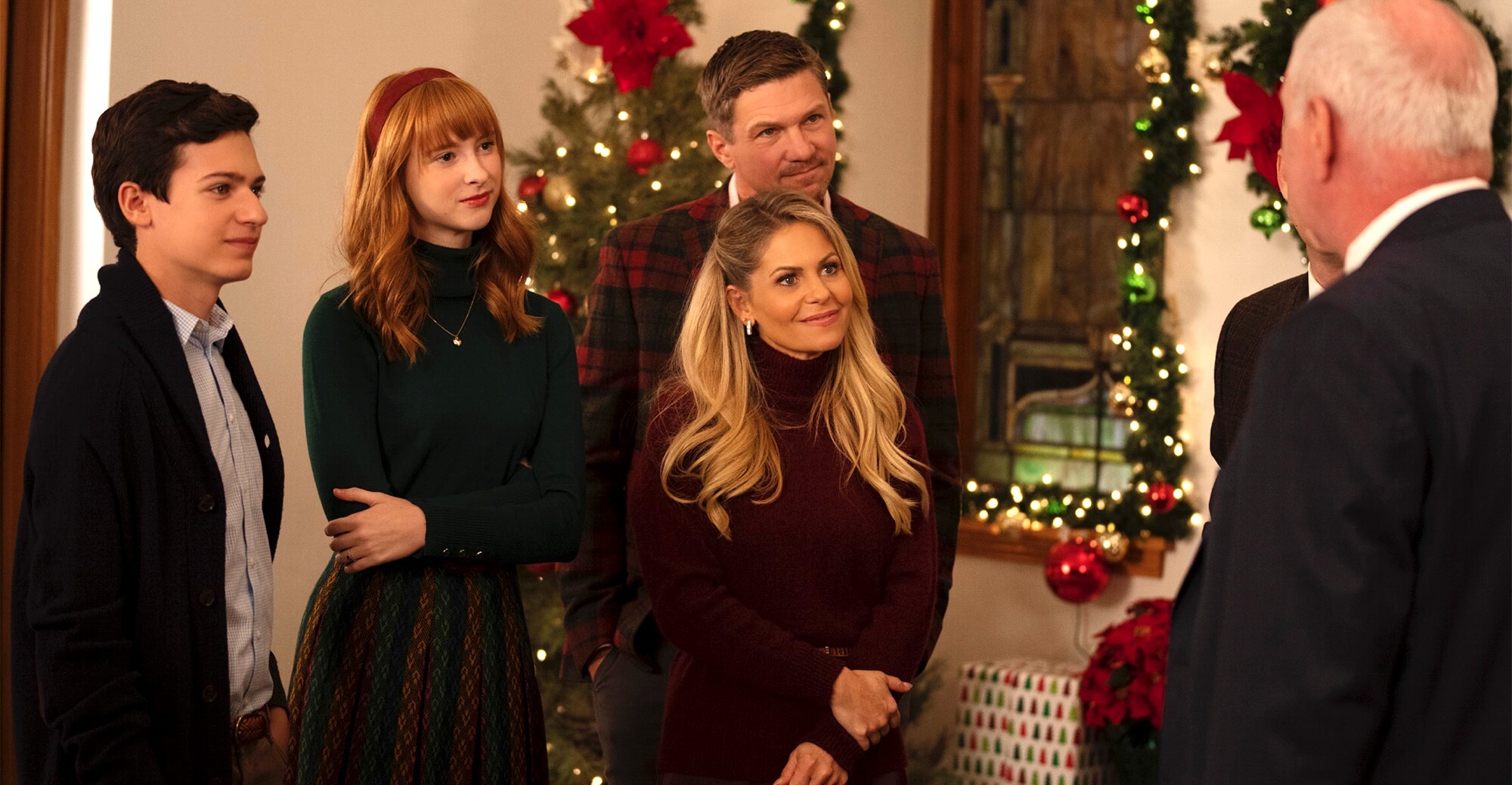 Directed by Lesley Demetriades, GAF’s ‘A Christmas… Present’ is a family holiday movie that revolves around a successful real estate agent named Maggie Larson and her family. They take a trip to visit her recently widowed brother, Paul, and his young daughter to celebrate this year’s Christmas. By spending time together as a family with her sibling, Maggie hopes to provide him with the support she thinks he needs and make it the best Christmas possible for everyone in the family.

However, things take a dramatic turn when it is Paul who helps Maggie look at parenting from a new perspective and confront the issues within her own family. The themes of the importance of family and living in the present predominates the movie’s narrative, making it a sentimental and eye-opening watch. At the same time, the backdrop of the holiday season and the transition in locations keep the viewers guessing about the movie’s actual filming sites. Well, if you have been wondering the same, allow us to fill you in on all the details!

‘A Christmas… Present’ was filmed entirely in Oklahoma, specifically in Claremore, Oklahoma City, Tulsa, and Owasso. As per reports, the principal photography for the drama movie commenced in September 2022 and wrapped up in around three weeks or so in October of the same year. Now, without further ado, let’s traverse all the sites where the GAF movie was shot!

Many pivotal sequences for ‘A Christmas… Present’ were lensed in and around Claremore, a city and the county seat of Oklahoma’s Rogers County. During the shooting schedule, the cast and crew members were spotted taping key exterior scenes around Rhapsody at 318 West Will Rogers Boulevard and The District at 406 West Will Rogers Boulevard, both in Claremore. Reportedly, the team set up camp at several other sites within the city. They include First Presbyterian Church at 102 East 4th Street, Belvidere Mansion at 121 North Chickasaw Avenue, and Barron Law Firm at 117 North Missouri.

A few important portions of ‘A Christmas… Present’ were reportedly taped in Oklahoma City, the capital and largest city of Oklahoma. Located in the Frontier Country region in Oklahoma’s center, the city’s economy is influenced by various sectors, mainly oil, natural gas, petroleum products, and other related industries.

Other Locations in Oklahoma

For shooting purposes, the filming unit also utilized the locales of other Oklahoma cities, including Tulsa and Owasso. Specifically, in September 2022, a private house in Owasso was reportedly adorned with fake snow and Christmas decorations for the holiday movie. Besides, it appears that some streets of Tulsa and Owasso were transformed into a Christmas set.

Candace Cameron Bure essays the role of Maggie Larson in the GAF movie. You might recognize the actress from her performances in ‘The Wager,’ ‘Faith of Our Fathers,’ ‘Full House,’ ‘Make It or Break It,’ and ‘Fuller House.’ On the other hand, Marc Blucas portrays Eric Lansing. Blucas might seem familiar to you because he has given notable performances in many movies like ‘Touchback,’ ‘Looking Glass,’ ‘Killer Women,’ ‘Underground,’ and ‘The Fix.’ Other cast members in the holiday movie are Caleb Reese Paul (Will Larson), Claire Capek (Becca Larson), Keilah Davies (Ashley McCormick), Vita Tyan (Elf), and Jon W. Sparks (Santa).

Read More: Where was GAF’s A Merry Christmas Wish Filmed? Who is in the Cast?